The final production version of the first-ever BMW X2 compact SUV was revealed last week ahead of its debut at the Los Angeles motor show at the end of November. Planned UK deliveries start in March 2018 and take BMW's dedicated SUV line-up to six.

As with the second-generation X1, the new X2 is based on BMW's versatile UKL chassis – the same setup beneath the 2 Series Active Tourer and Gran Tourer and the current range of MINIs. 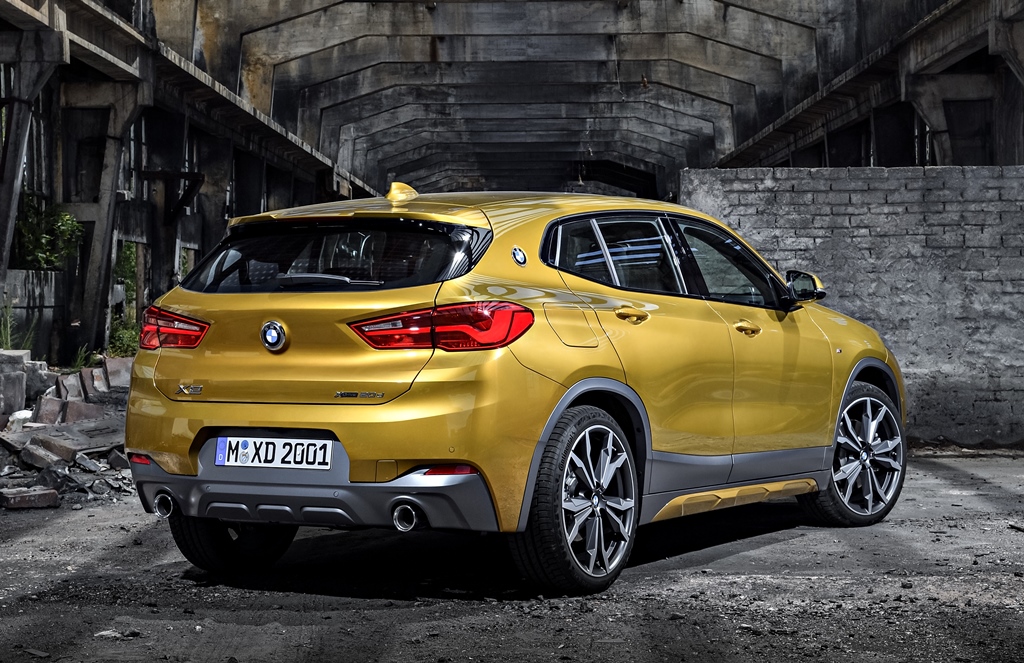 Designed to appeal to a younger demographic, the X2 has a unique exterior design. Among the new model's styling elements is a short bonnet that allows the base of the windscreen to sit well forward for added interior space and squared-off wheel arches front and rear. Other features include a BMW roundel within the C-pillar and a heavily angled tailgate.

Standard interior features include black panel instruments and a multifunction steering wheel, but buyers will have to pay extra for the optional 8.8in touch-sensitive iDrive panel and a head-up display. The X2 is claimed to accommodate up to five adults, although the rear seat is configured in a 40/20/40 layout. Nominal boot capacity is put at 470 litres – down 35 litres from the X1's boot, which has a longer rear overhang. 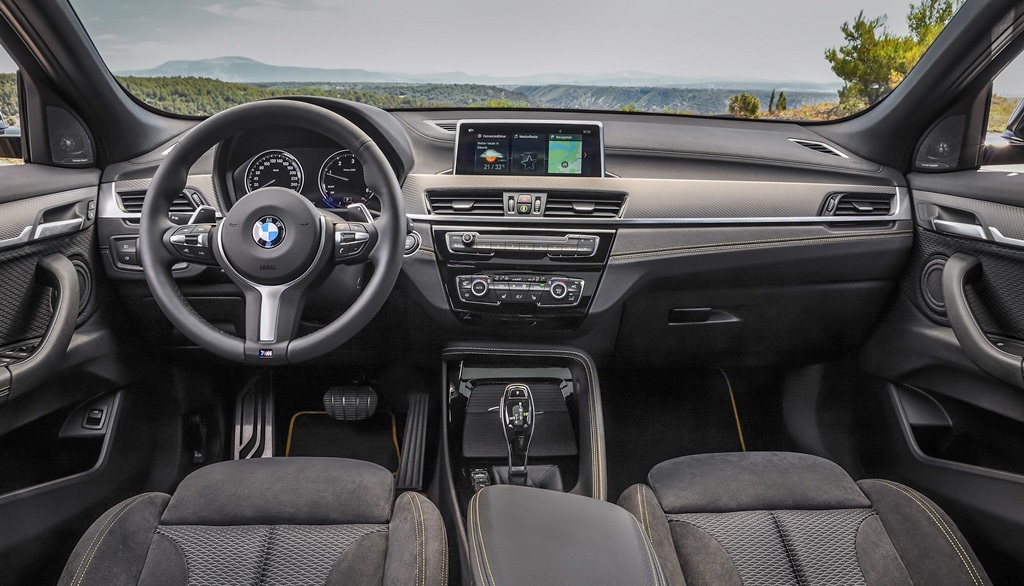 At launch, the X2 engine mix will comprise of two turbocharged, 2.0-litre four-cylinder units – a petrol and a diesel. The engines in front-wheel-drive models will be paired with a seven-speed dual-clutch gearbox and AWD X2s will be equipped with an eight-speed automatic gearbox as standard. Shortly after launch, expect both 1.8-litre petrol and diesel engines to join the fray - WG.