Here's the thing…I could simply tell you that the F-Pace – Jaguar's first performance SUV – is the fastest-selling model in the company's history and simply sign off this piece. But an injustice will have been done.

Jaguar's bean counters will have you believe otherwise, but the successes of this new Britcat are planted way deeper than a mere numerical tally.

These days, luxury cars have a host of upstarts nipping at their heels. Features that were once exclusively found on top end motors are now less unique than before. Heated seats and steering wheels - once the preserve of upper echelon premium models – may now be found on ambitiously priced and underachieving hatchbacks. 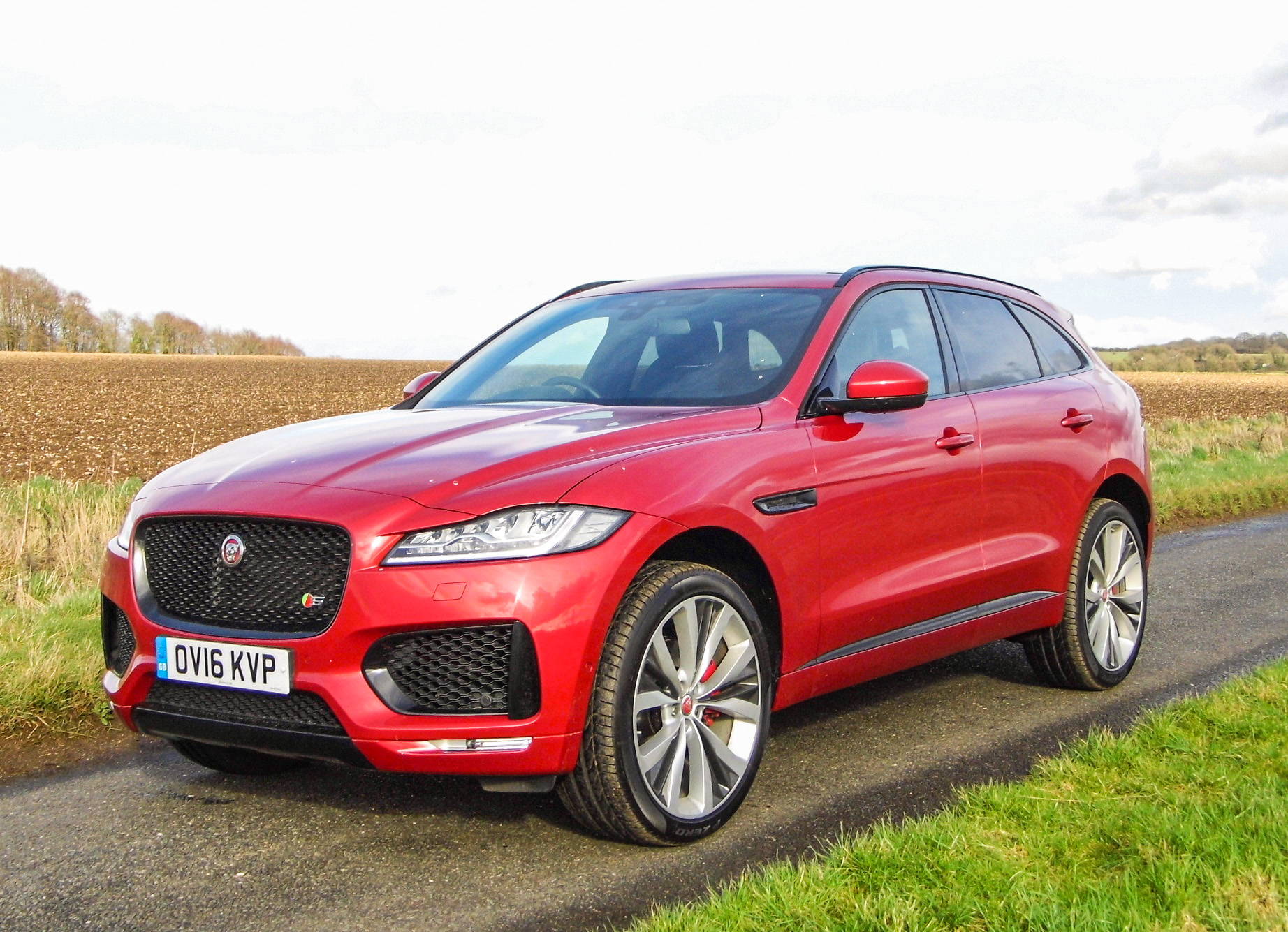 Outstanding performance, high-quality components and impeccable quality of materials are important, but almost OCD attention to detail and first-rate execution is what affords thoroughbred luxury models their gleaming patina of exclusivity.

Which segues neatly back to the Jaguar F-Pace; There are currently four trim levels in the Jaguar F-Pace range; Prestige, Portfolio, R-Sport and the 'S' – a sample of which recently arrived on my driveway…a supercharged 3.0-litre V6 diesel-fuelled all-claw-drive beastie. 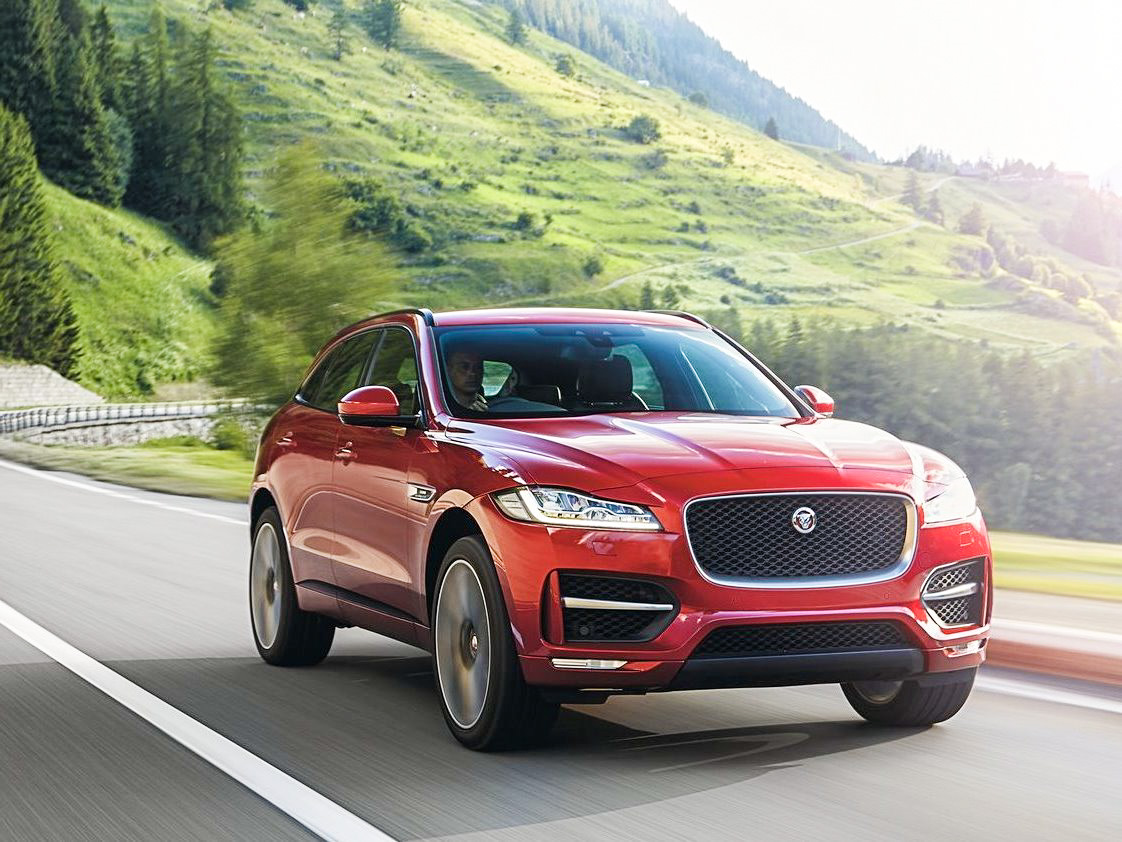 Its swooping lines, aggressively elongated front and strong F-Type styling cues at the rear, this Jaguar's curves seduce the eye and make a compelling statement of style, elegance and performance.

The good news continues inside, with an ergonomically appealing and simple interior, the aesthetic credentials of which will ultimately depend on your good taste; vulgarity and ostentatiousness are freely available on the configurator and options list, but if you stick with a traditional palette more suited to the car, you will draw nothing but appreciative murmurs. 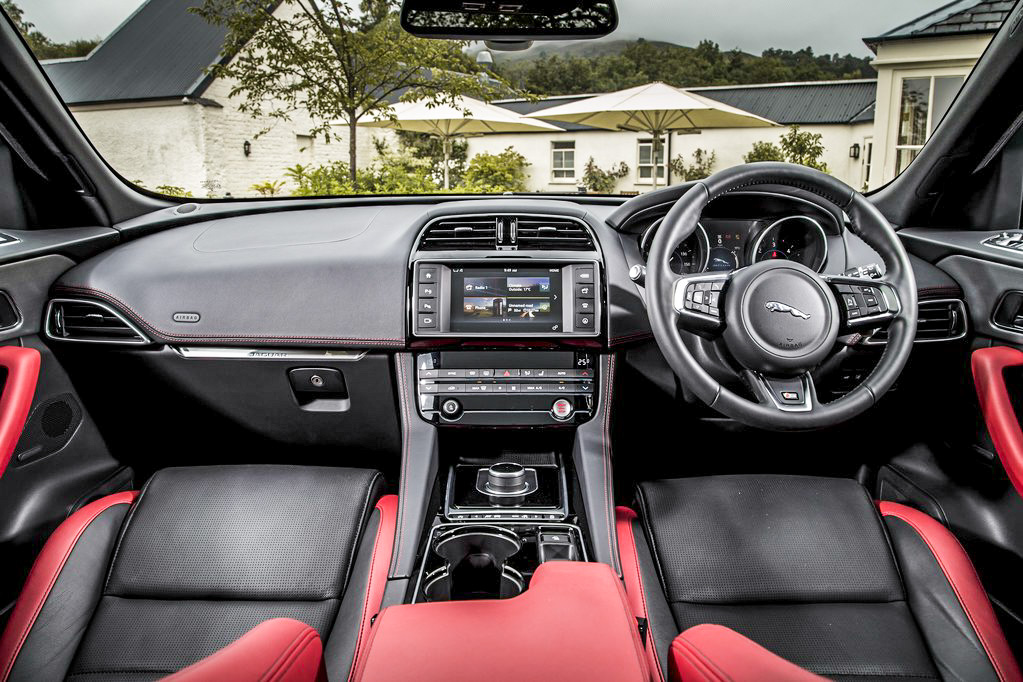 Rear-seat passengers will have no concerns about either the F-Pace's ride or its legroom. The F-Pace's rear headroom might be slightly compromised by the panoramic sliding glass roof, but few will have any real cause for concern, which is good news for those who regularly drive four-up. The generous 650-litre boot offers more capacity than similar SUV's from BMW and Porsche. 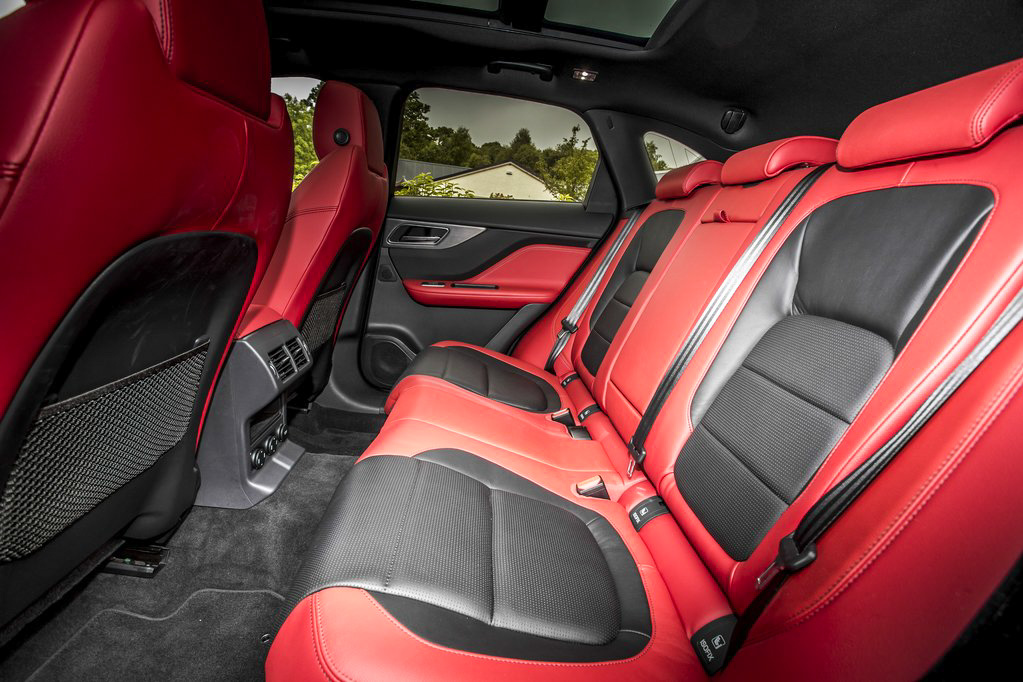 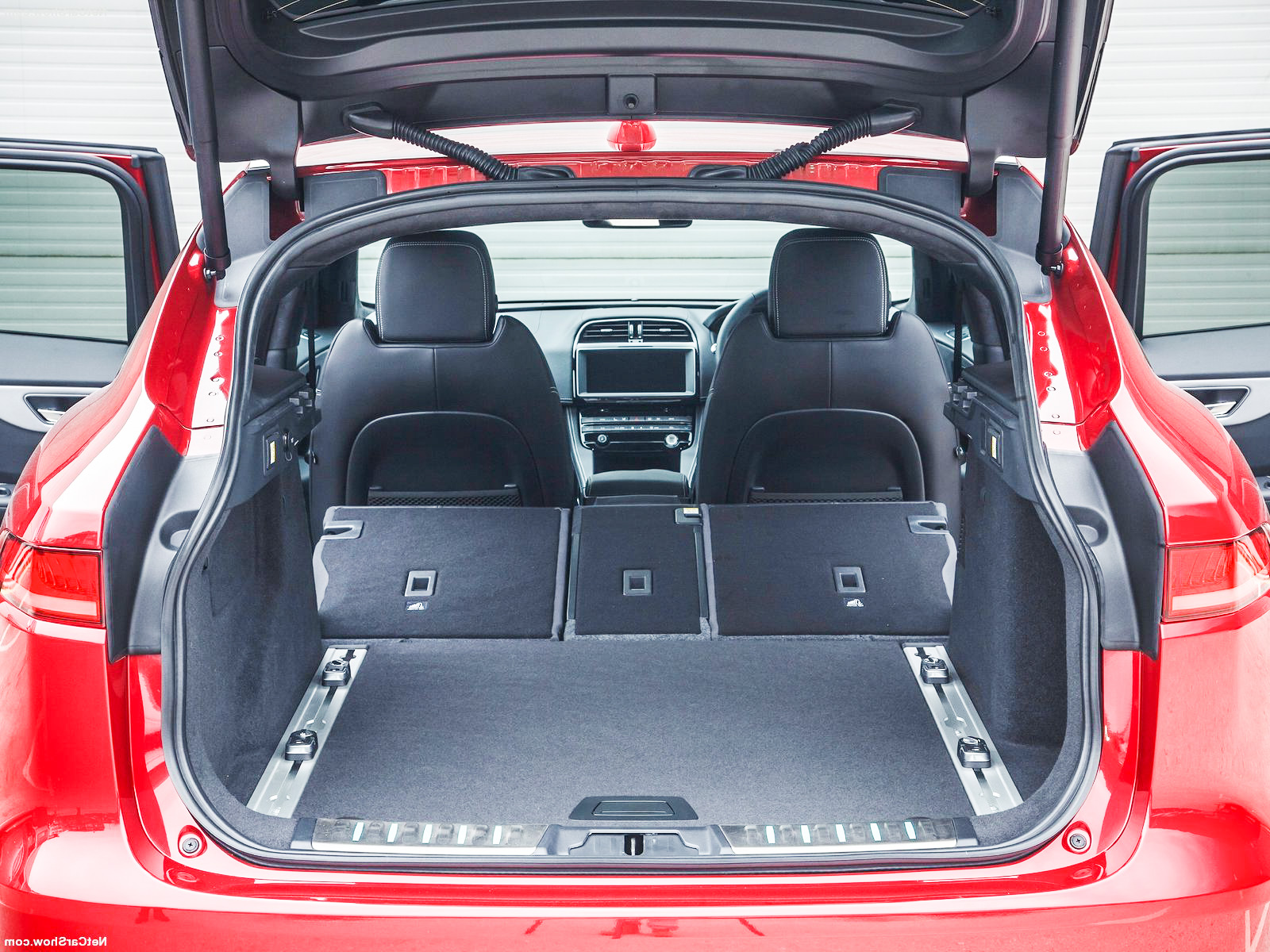 It clings to the tarmac on twisty roads, maintaining its composure even as you stomp the throttle to the floor. Via the eight-speed automatic gearbox, the F-Pace's 296bhp and whopping 700Nm of torque sends the car hurtling forward with the speed and surefootedness of a bullet train, reaching 60mph is just 5.8 seconds.

The only gripe was the set of optional 22-inch alloys fitted to the Press car which, while they do fill the wheel arches nicely, seriously compromised the ride quality. You would be well advised to leave your vanity – and the £1,600 they cost – in your pocket and opt for the standard 20-inchers. 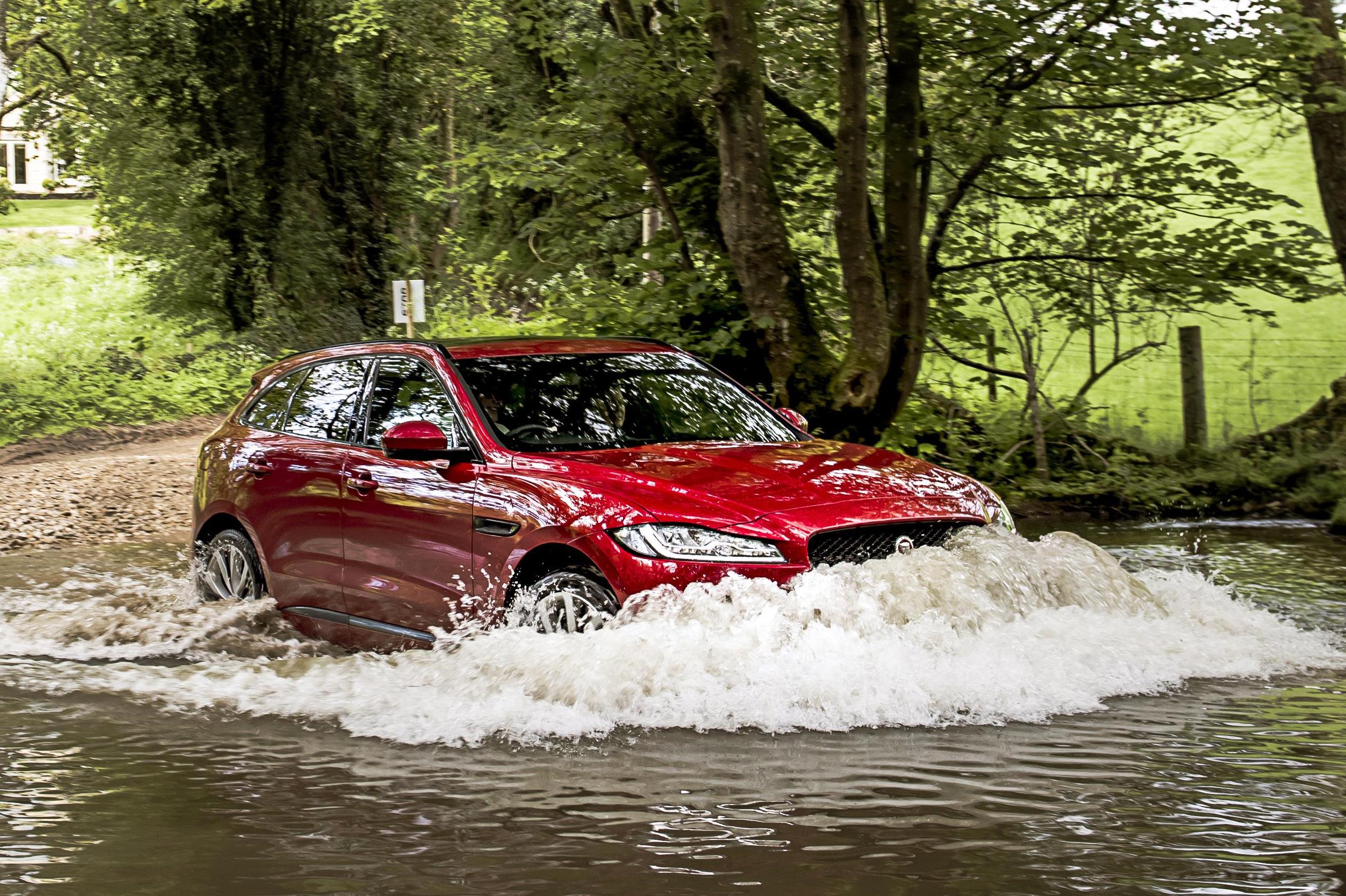 During a busy week that included family visiting from Johannesburg, we travelled nearly 600 miles on mixed roads (often with four or five up) and achieved 37.1mpg, averaging 31mph. Official combined mpg is 47.1 and CO2 emissions are given as 159g/km. 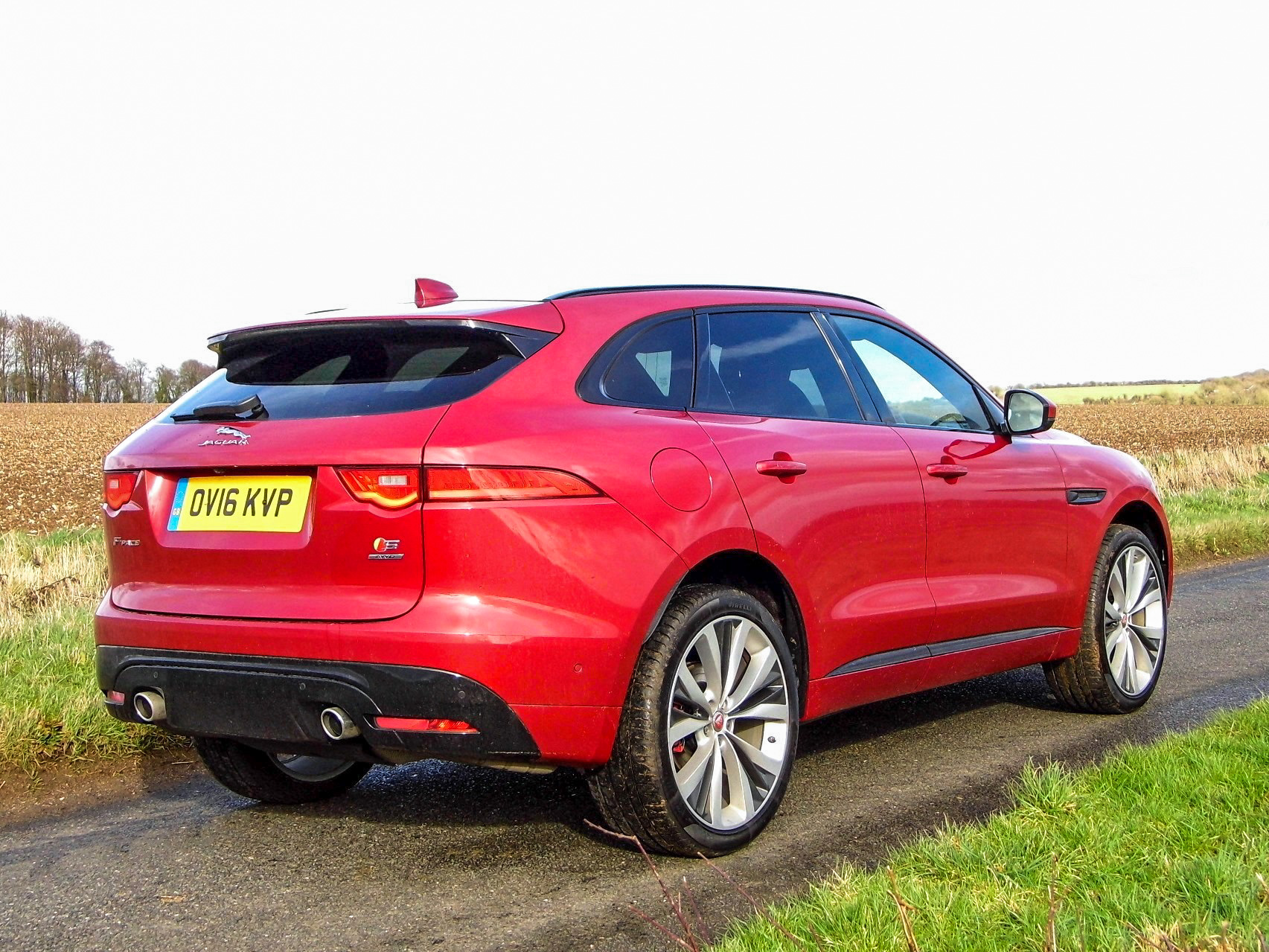 Attractive, practical, and engaging to drive, the Jaguar F-Pace S is a strong contender in a crowded market. While it may not be the sharpest knife in the luxury SUV drawer, it's a versatile blade that's anything but dull.

➤ Explore here for our top leasing deals on the Jaguar F-Pace.