Swedish premium car manufacturer Volvo has taken the covers off its latest version of the V60 estate. With the same fascia and design ethos as other Volvo models released since 2015, the new V60 is crammed to the gunwales with the marque's latest safety technology and brings two plug-in hybrid powertrain options.

Built on the brand's Scalable Product Architecture, which is the base of the XC60 and the 90 Series, this latest iteration of the V60 comes with more space than before.

Volvo has an enviable reputation for making some of the safest cars in the world and the V60 builds on that with the fitting of City Safety with Autobrake (which uses autonomous emergency braking and hazard detection systems) and Pilot Assist, which can reduce driver fatigue as the car can perform all major driving functions by itself at speeds up to 80mph on well-marked roads. 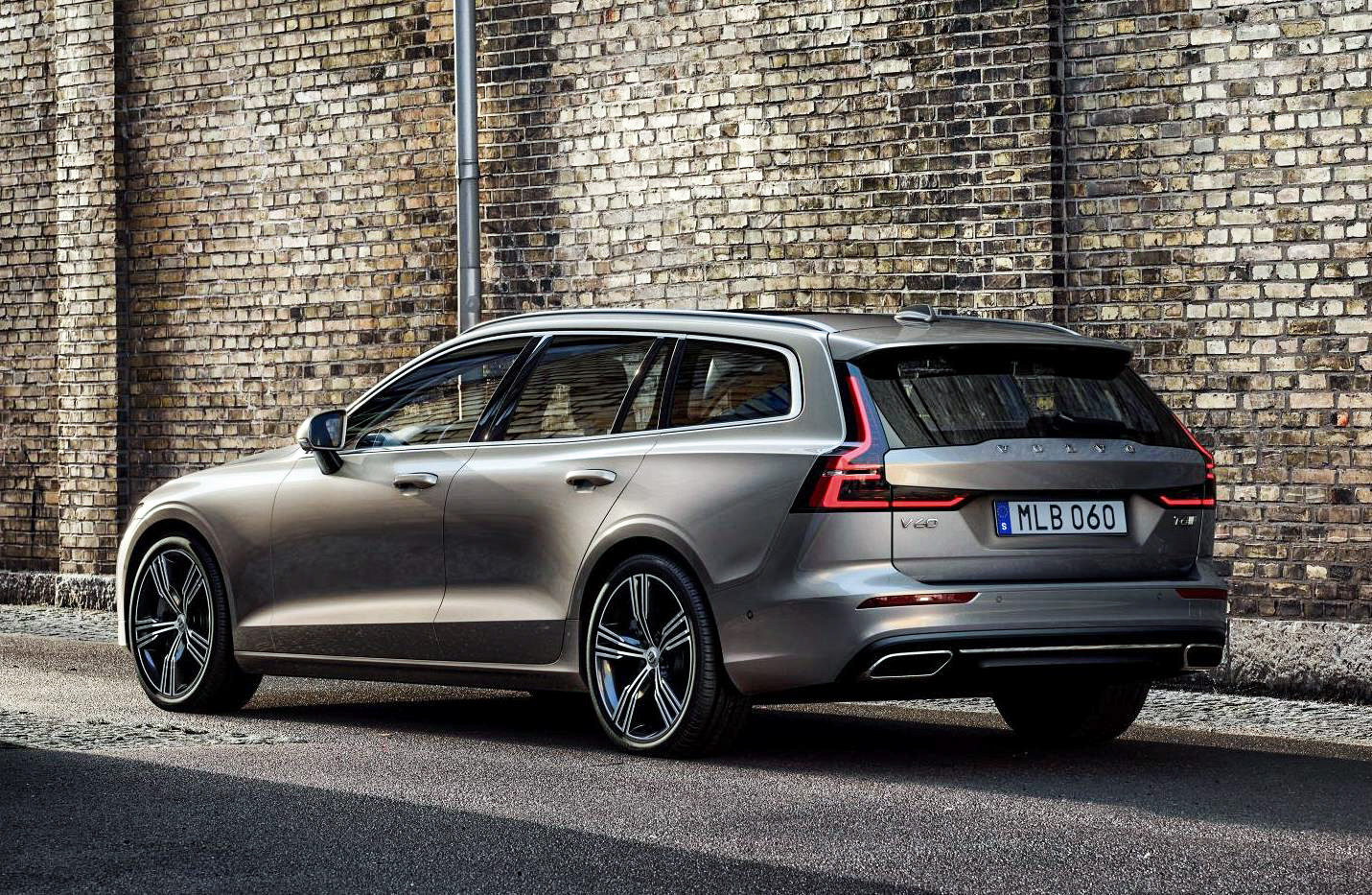 Customers can choose from the petrol T5 and T6 units, or the D3 and D4 diesel engines, while Volvo is also offering two plug-in hybrid units. With a petrol engine at the heart, the PHEV models are the 334bhp T6 Twin Engine and the 383bhp T8 Twin Engine units.

Inside, V60 models come with the central Sensus infotainment touchscreen with Apple CarPlay and Android Auto, a wi-fi hotspot and a rear touchscreen that controls the climate control for passengers in the back.

Håkan Samuelsson, president and CEO of Volvo Cars, said: "The family estate driver is an important customer for our business and has been for generations. The new V60 honours that tradition, but also takes it much further." 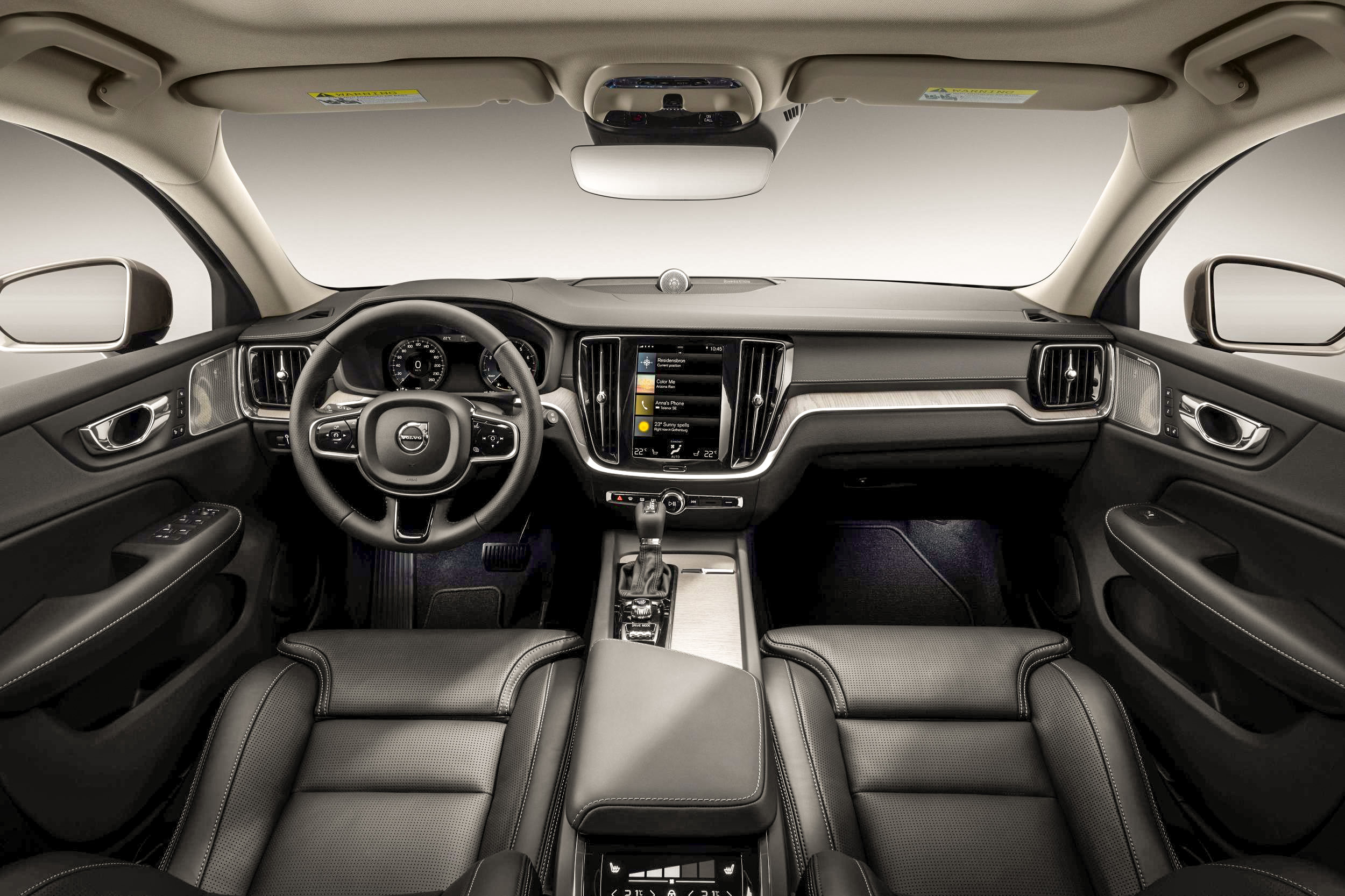 UK deliveries will begin in the third quarter of this year. Meanwhile, the V60 will get its full public reveal at the Geneva Motor Show next month.