Three years after its original launch, Citroën has given its popular C4 Cactus a new, more conventional look in an effort to win over buyers. The first new UK C4 Cactus models will be available in early 2018.

As Citroën continues to develop its Aircross range of SUVs, the C4 Cactus has been stripped of its pretend-SUV styling to help set it apart in the range – its 'Airbump' protection has gone and is now much less of a statement lower down on the doors. Other styling changes include a reworked front bumper with new LED running lights, a new rear bumper and restyled rear lights. 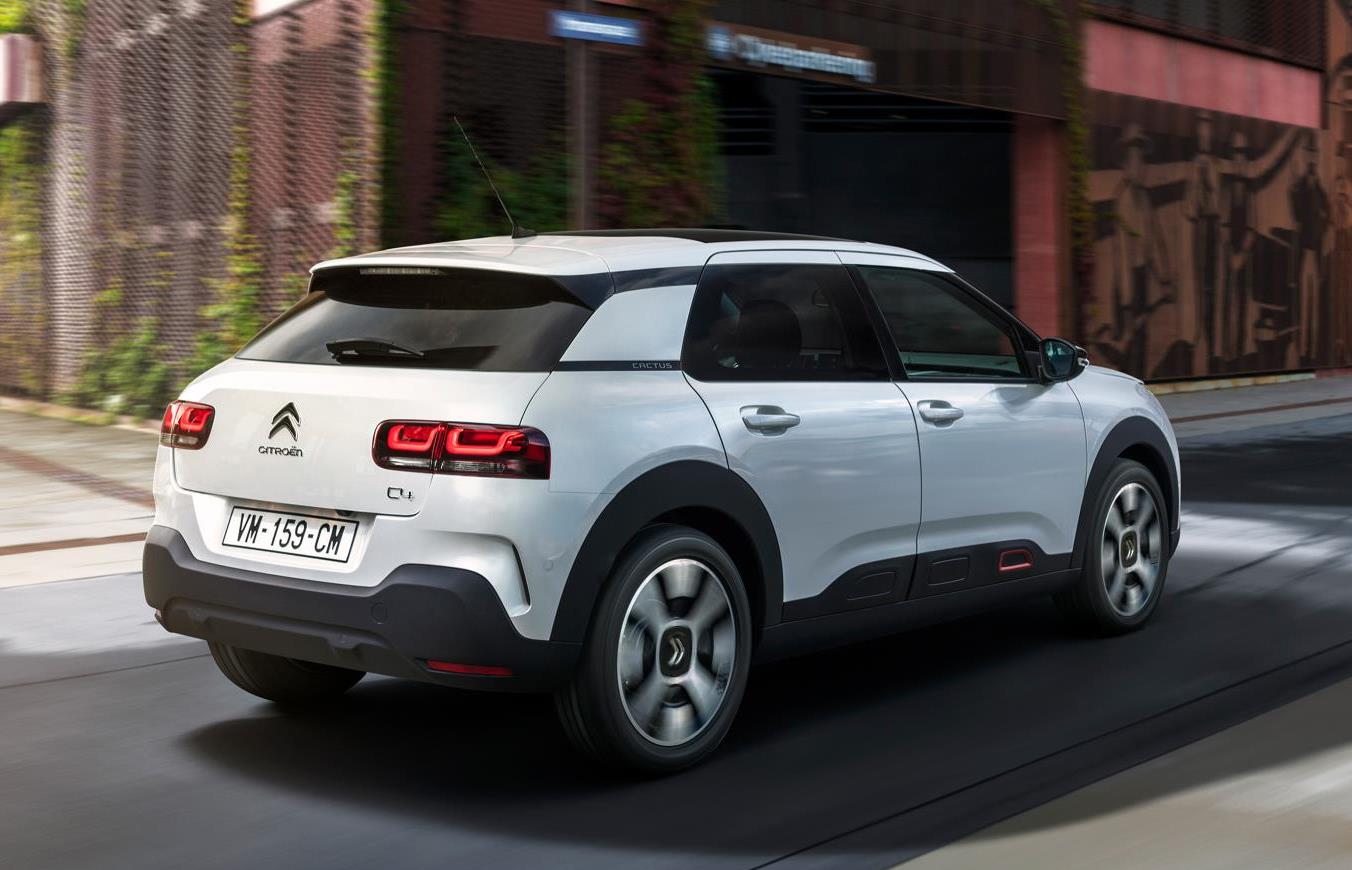 Inside, it's pretty much business as usual as the C4 Cactus retains the same interior, albeit with more comfortable seats. Extra sound insulation and new windows have been added to make things quieter, too.

The restyled C4 Cactus will be the first car to receive the firm's new 'progressive hydraulic cushion' suspension technology. The new system adds two hydraulic stops in place of the traditional single mechanical setup. Citroën claims that the new hydraulic stops are better at dissipating energy when the car hits potholes and bumps in the road, keeping the car flat and improving the ride quality. The firm says it should improve comfort at lower speeds – as well as on smoother roads, too. 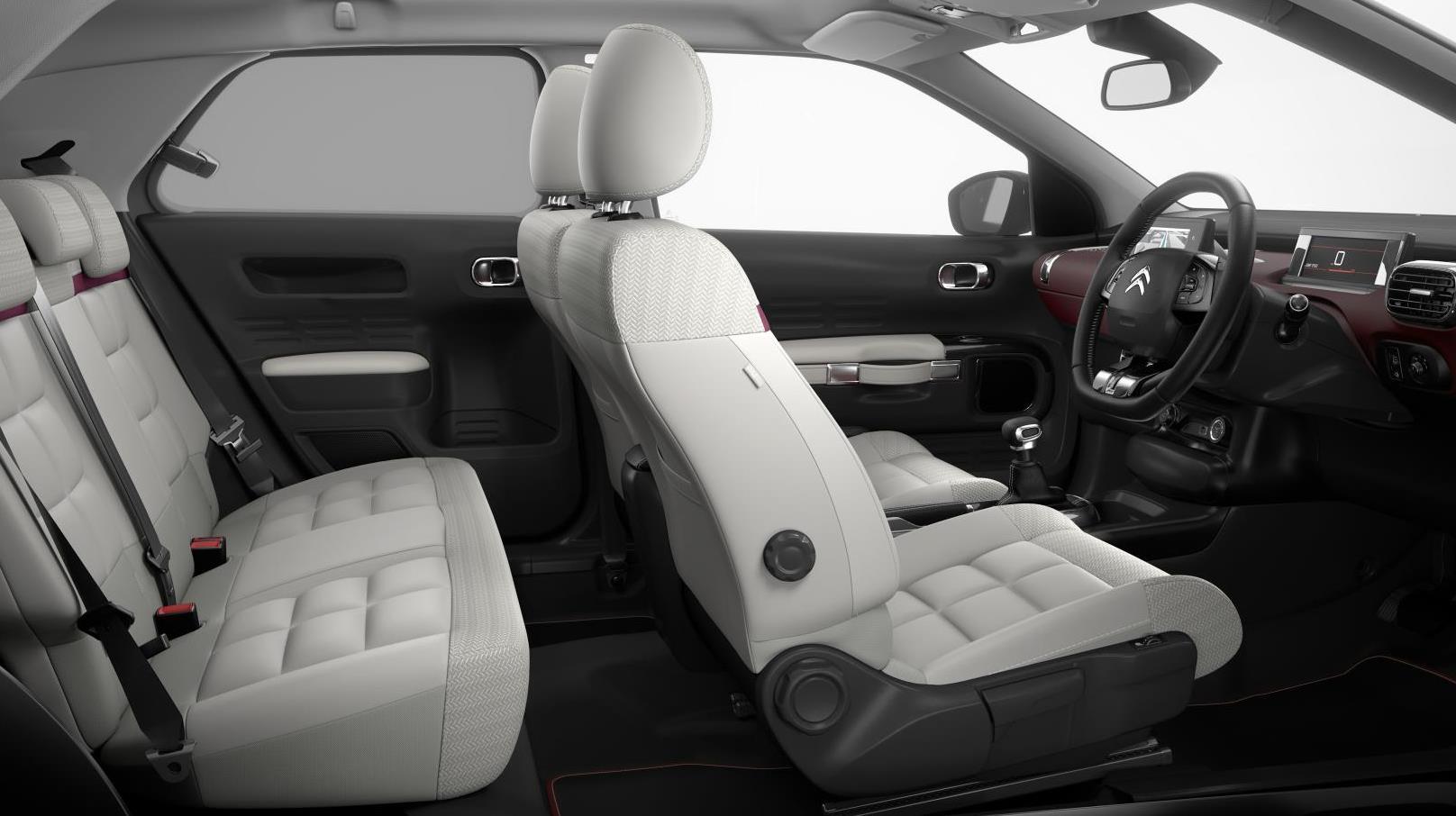 The new C4 Cactus keeps the same engines as the original car, but adds two more to the upper end of the range. There are 1.2-litre, three-cylinder petrol engines in 81, 108 and new 138bhp power outputs, along with 99 and 118bhp versions of a four-cylinder, 1.6-litre diesel. The latter of the two diesel engines will only be available with an automatic gearbox and will arrive in the second half of 2018.