This week, Volvo Cars expanded its line-up of premium SUVs with the launch of its new XC40 small SUV in Milan, Italy. The new XC40 is the first model on Volvo Cars' new CMA modular vehicle architecture which will underpin all other upcoming cars in the '40' series, including fully electrified vehicles. Co-developed within Geely, the CMA platform provides the company with the necessary economies of scale for this segment. 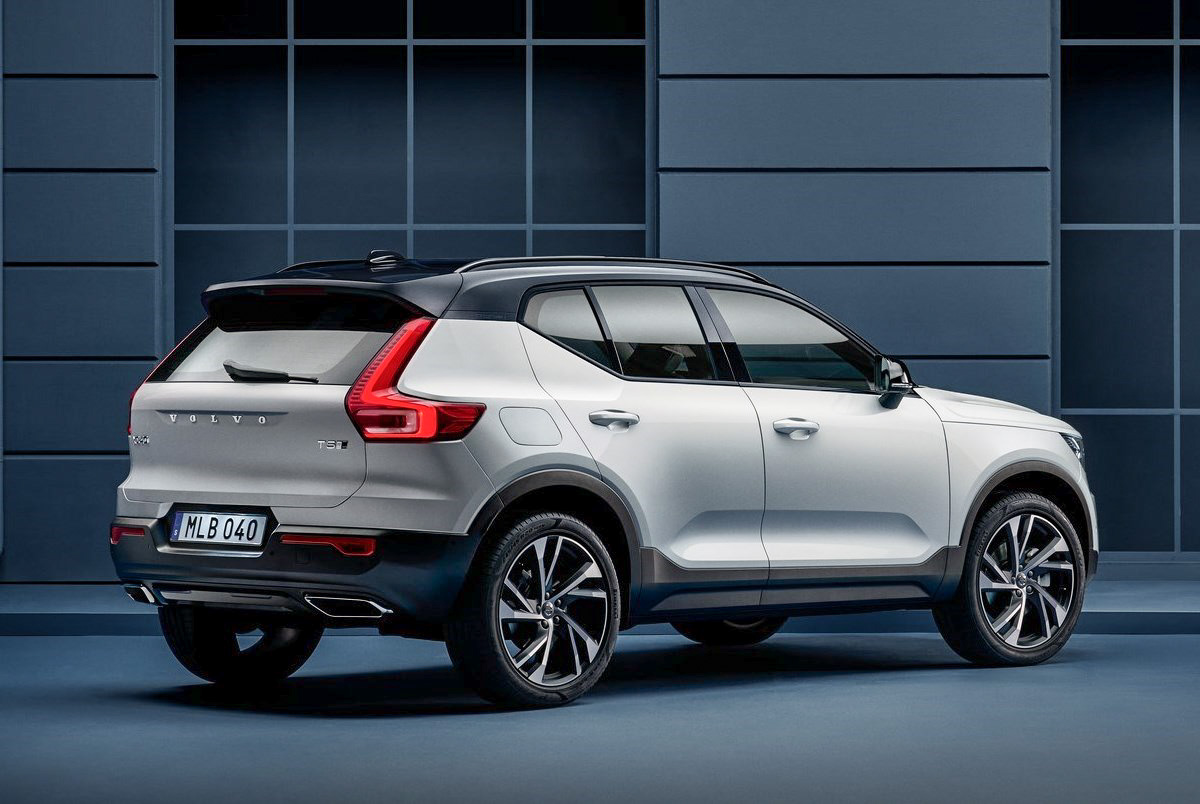 In terms of technology, the XC40 brings the award-winning safety, connectivity and infotainment technologies known from the new 90 and 60 series cars to the small SUV segment. Like its larger siblings, the XC40 highlights the trickle-down effect of these new in-house-developed technologies on the Volvo brand and its profitability.

The XC40 will be one of the best-equipped small premium SUVs on the market. Safety and driver-assistance features on the XC40 include Volvo's Pilot Assist system, City Safety, Run-off Road Protection and Mitigation, Cross Traffic Alert with brake support, and the 360° camera that helps drivers manoeuvre their car into tight parking spaces.

From launch, the XC40 will be available with a D4 diesel or a T5 petrol four-cylinder Drive-E powertrain. Additional powertrain options, including a hybridised as well as a pure electric version, will come later, along with a new three-cylinder petrol engine.

Production of the new XC40 starts in Volvo's plant in Ghent, Belgium, in November and first UK deliveries are expected early next year.