Volkswagen has announced the availability of an optional six-speed manual gearbox on its popular Amarok pick-up. There is a knock-on benefit with a price reduction of £650 too, which broadens the appeal of the pick-up to a wider audience.

Until now, the Amarok has been available only with an eight-speed automatic gearbox and permanent 4MOTION four-wheel drive. The new, six-speed manual transmission is available on the entry-level Trendline trim and under normal conditions, sends power to the rear wheels. However, at the touch of a button, the front axle is engaged for all-wheel-drive when required. Thanks to the manual gearbox, an additional off-road gear reduction function permits extreme crawling pace, helpful when making complicated progress off-road and scaling particularly steep inclines of up to 45°. 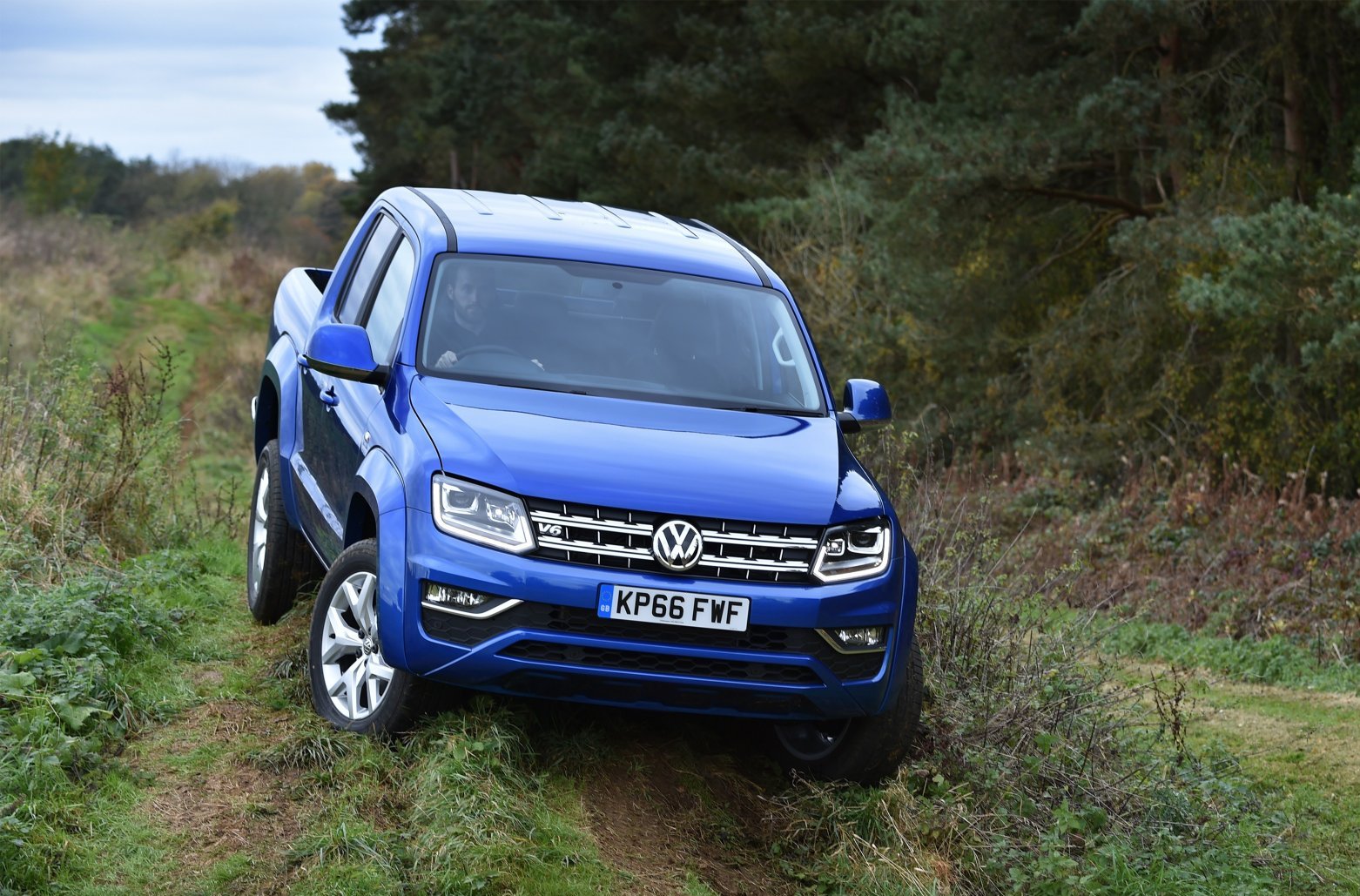 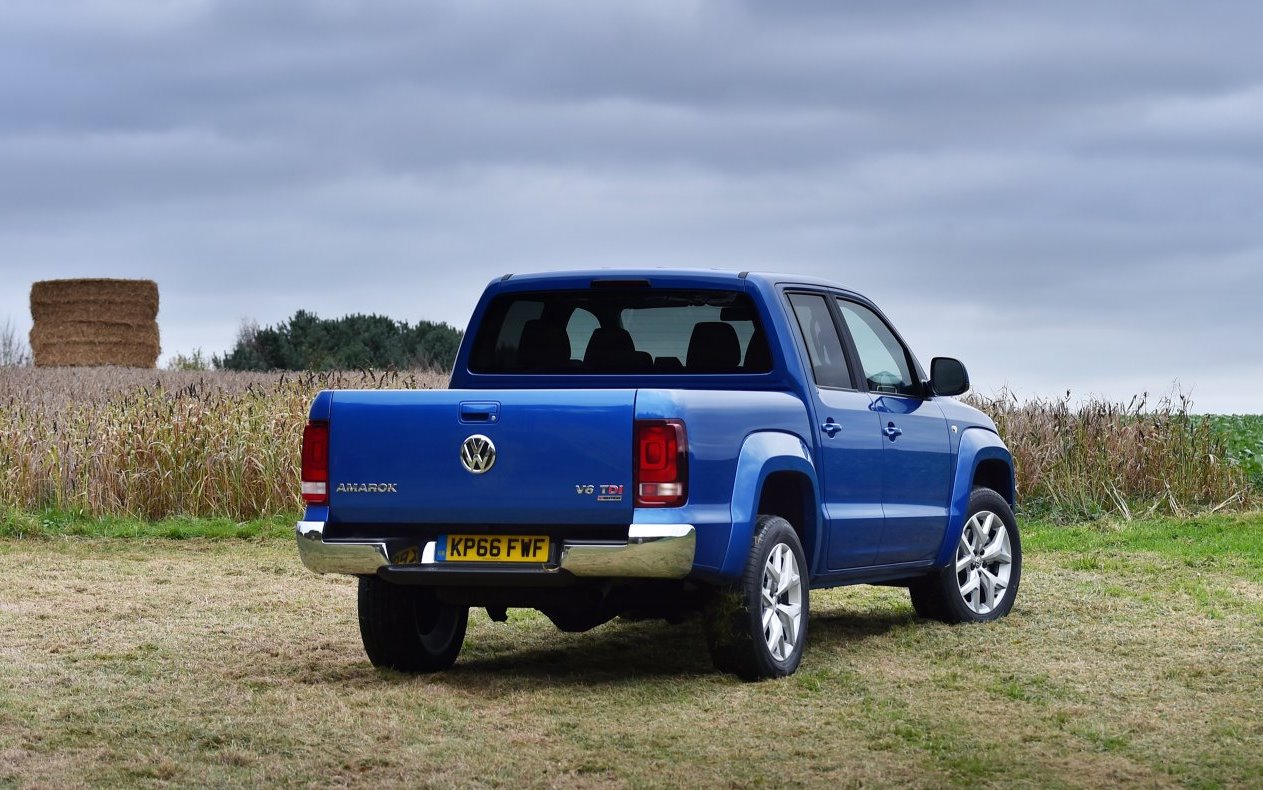 The latest version of the Amarok went on sale in the UK in December 2016. It now wears a refreshed external look and an all-new interior plus the latest in in-car infotainment systems and technology. In addition to the new manual 204PS version, a lesser-powered 163PS manual Amarok is due to join the range early next year.