BMW has confirmed that its imminent i4 electric saloon will create 523bhp, with the Tesla Model 3 adversary highlighting a maximum speed of around 125mph.

The new model, which is due to go into production in 2021, will be the German firm's first ever electric saloon. BMW claims that the i4 "heralds a new era of driving pleasure", and will include the firms "hallmark brand driving pleasure in a particularly concentrated form".

It will be powered by a single electric motor generating around the same break horse power as there petrol v8 engines. This means the i4 will boast a 0-60mph in under 4 seconds and can reach a stop speed of around 124mph. The i4 80kWh batteries would allow you to drive 373 miles on a full charge compared to its counterpart Tesla at 250 miles for the standard model and 322 miles for their long-range version. BMW have also stated that it would take around 35 minutes to go from 0% to 80% charge using a 150kW charger. 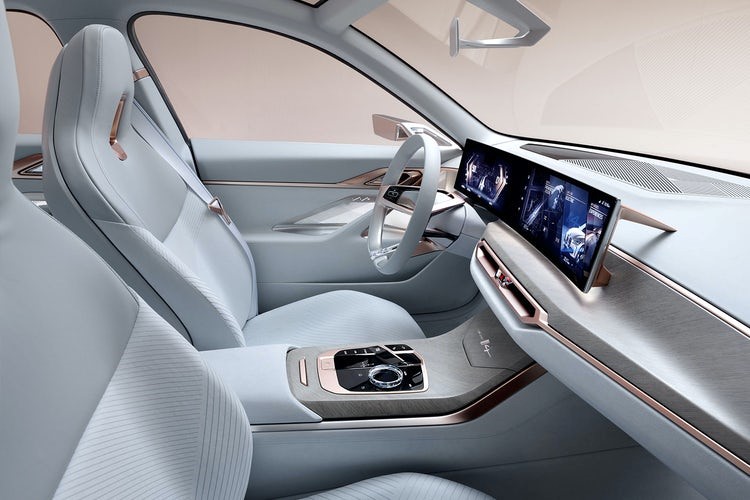 The BMW i4 Concept may look genuinely conventional on the outside – from certain angles, at least – however its inside is a through and through more eye-popping affair. The huge windows and gigantic all-encompassing glass rooftop, alongside wraps of white upholstery, mean it looks stunningly breezy and there aren't any buttons or unattractive air vents to clutter the spot up. Rather than BMW's double screen infotainment system (with one display on the dashboard and another in front of the steering wheel), you get a single sweeping widescreen that looks fundamentally the same as what you'll discover in most current Mercedes. BMW's signature iDrive revolving dial has been given a precious makeover, as well. 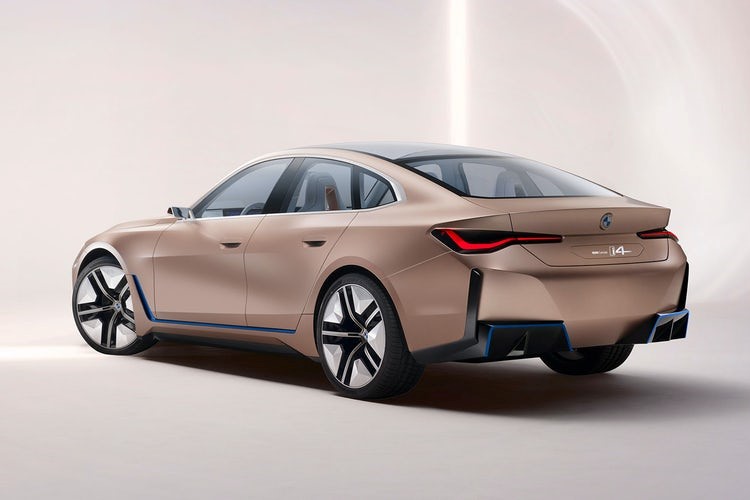 The BMW i4 Concept won't ever go on sale, but it gives us a good idea of what to expect from the upcoming i4. The fully electric saloon is expected to go on sale in 2021 at a price of around £50,000 which is about the same price as a Tesla Model 3 Long Range.

If you're in the market for a fully electric vehicle, please do get in touch with us and we'll help source the perfect vehicle for you.