BMW has recently announced their release of the 2 Series Gran Coupé, due for launch in March 2020.

From the looks of things, the first small four-door coupé from BMW promises to focus on driving dynamics and could be out to challenge Mercedes with their CLA. 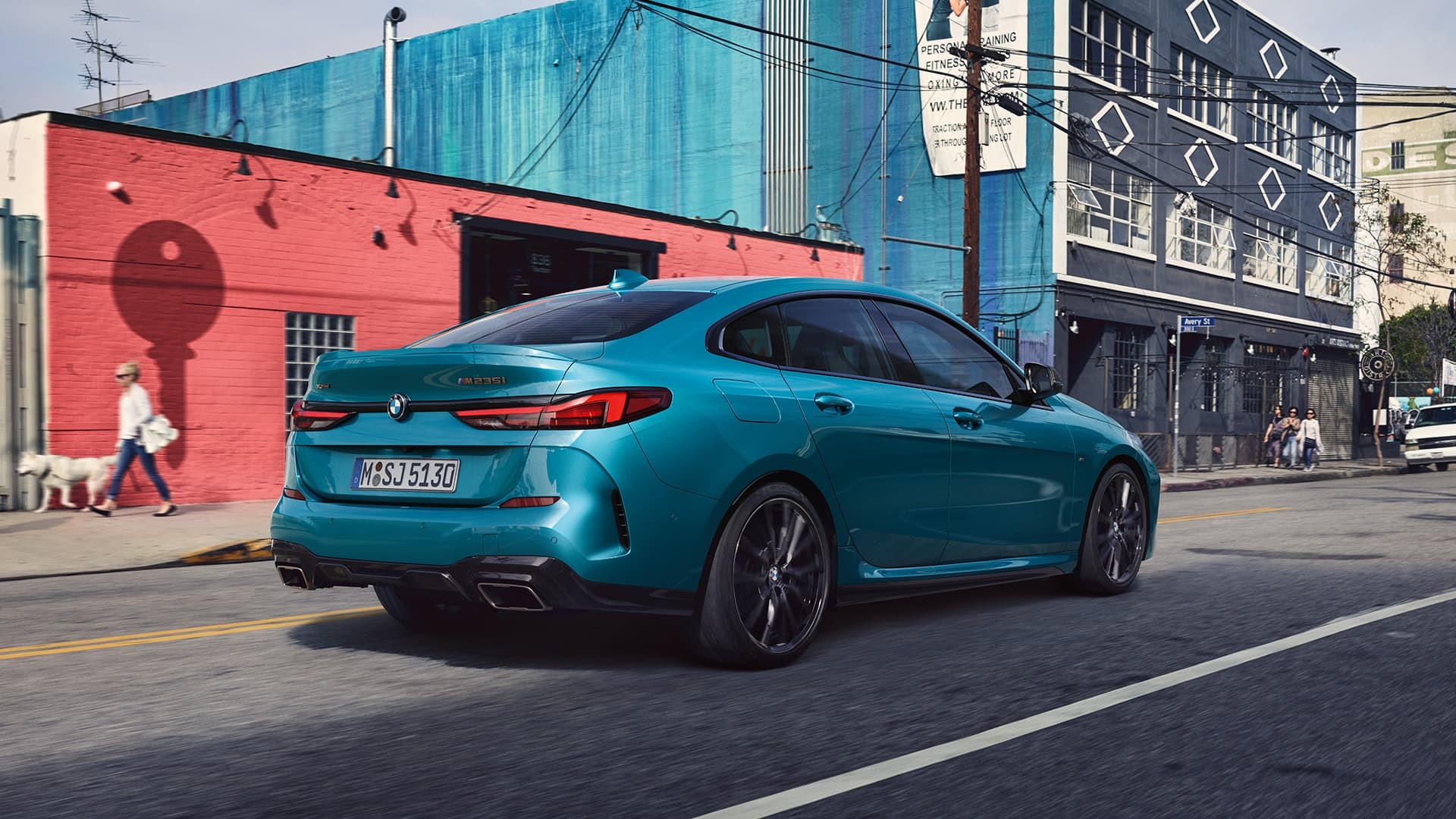 Alloy wheels are 17 inches on SE models, while M sport and the M235i models get 18-inch alloys as standard; however, you do get the option to upgrade to 19-inch alloys. 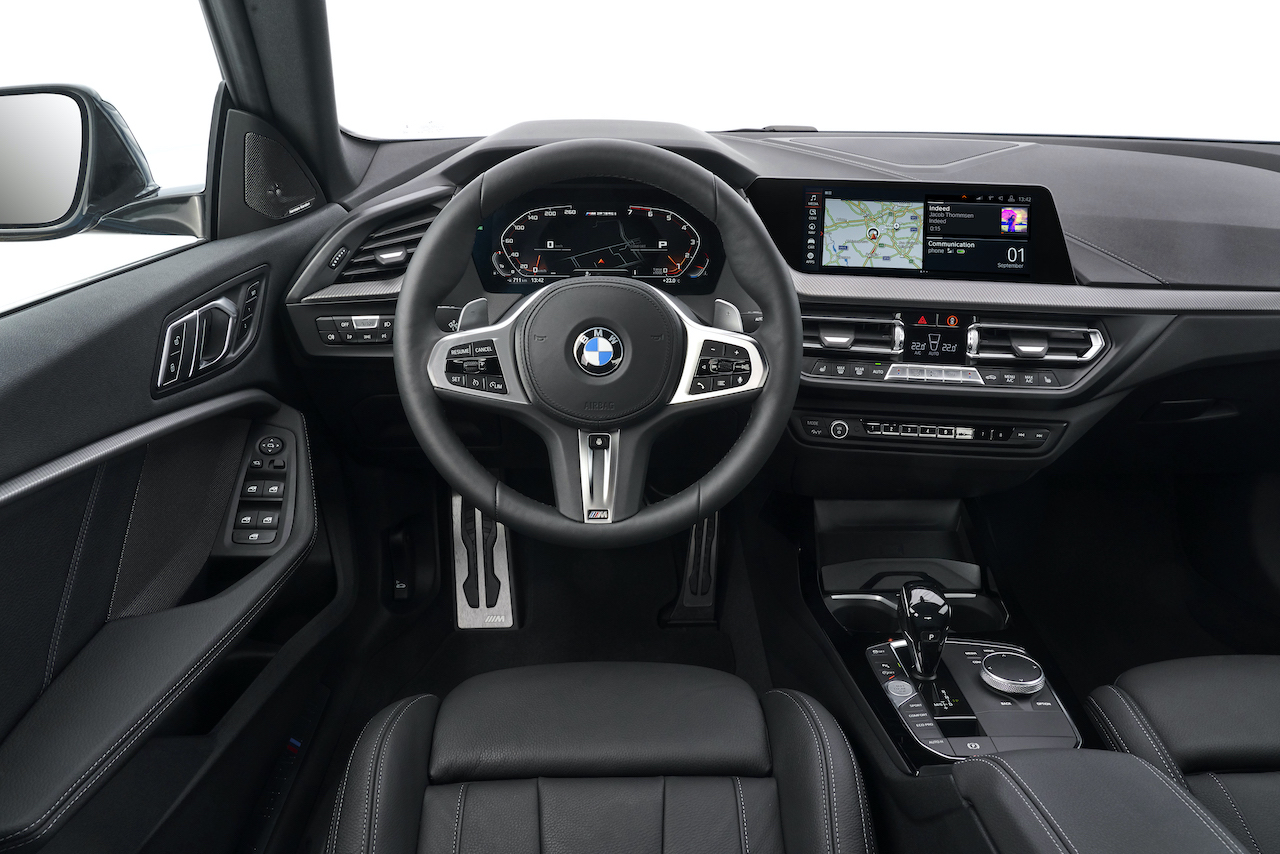 The biggest difference between the 2-door model and this new Gran Coupe is space. In fact, the new 2 Series Gran Coupé's legroom has been increased by 33mm. The boot has been increased in size to 430 litres which is an amazing 40 litres bigger than the 2-door Coupé. There is also 14mm more in headroom compared to its older model. 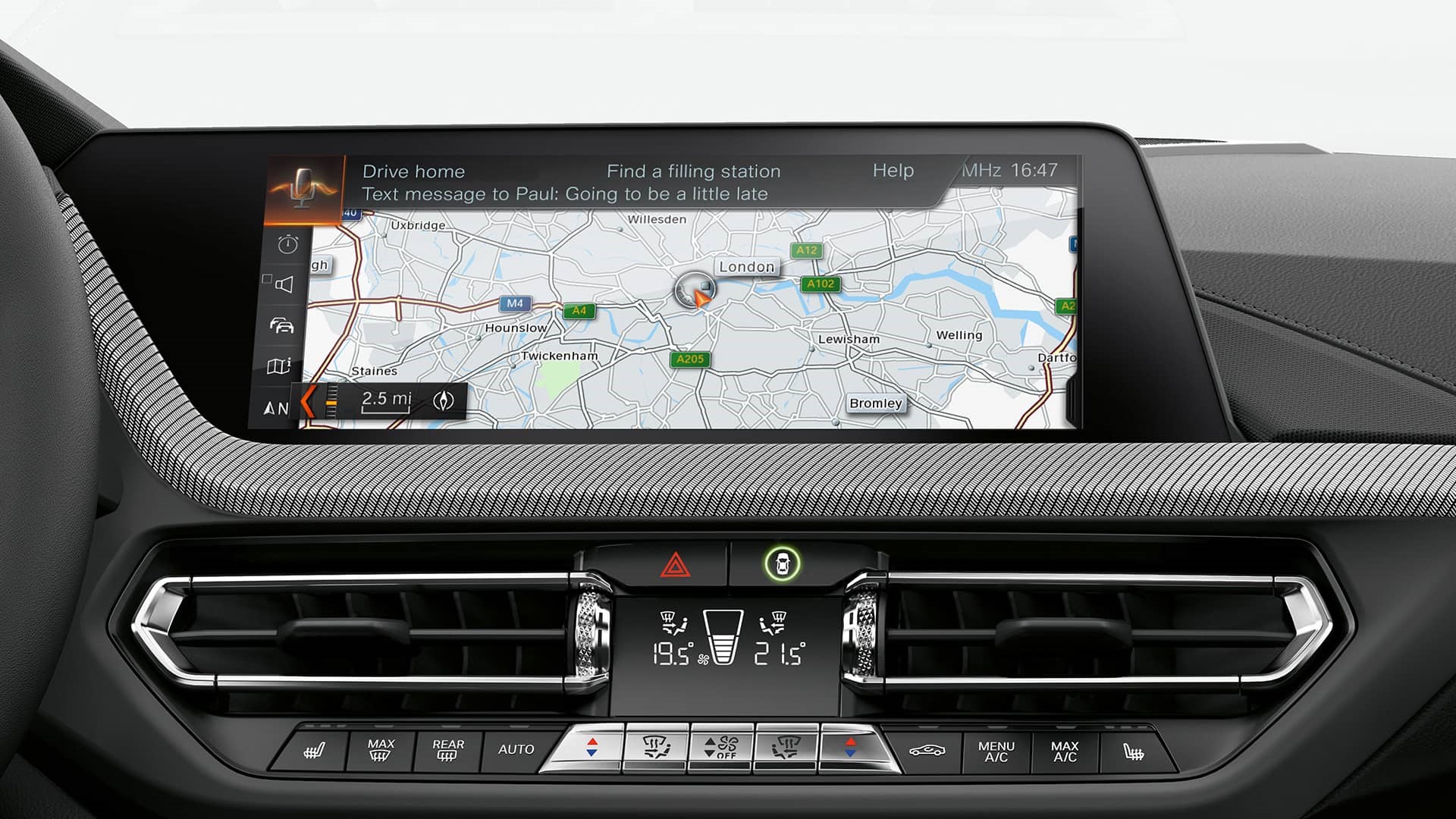 Another thing that has improved is the infotainment system. The Gran Coupé gets BMW's Live Cockpit plus as standard, which includes a healthy size 9-inch central touchscreen and a 5-inch display. It also boasts a touch control system in between the two front seats, WIFI and 2 USB ports. Not only that, but it can supply you with real-time updates on things such as parking availability. However, unfortunately you only get Apple CarPlay on a 1-year subscription. 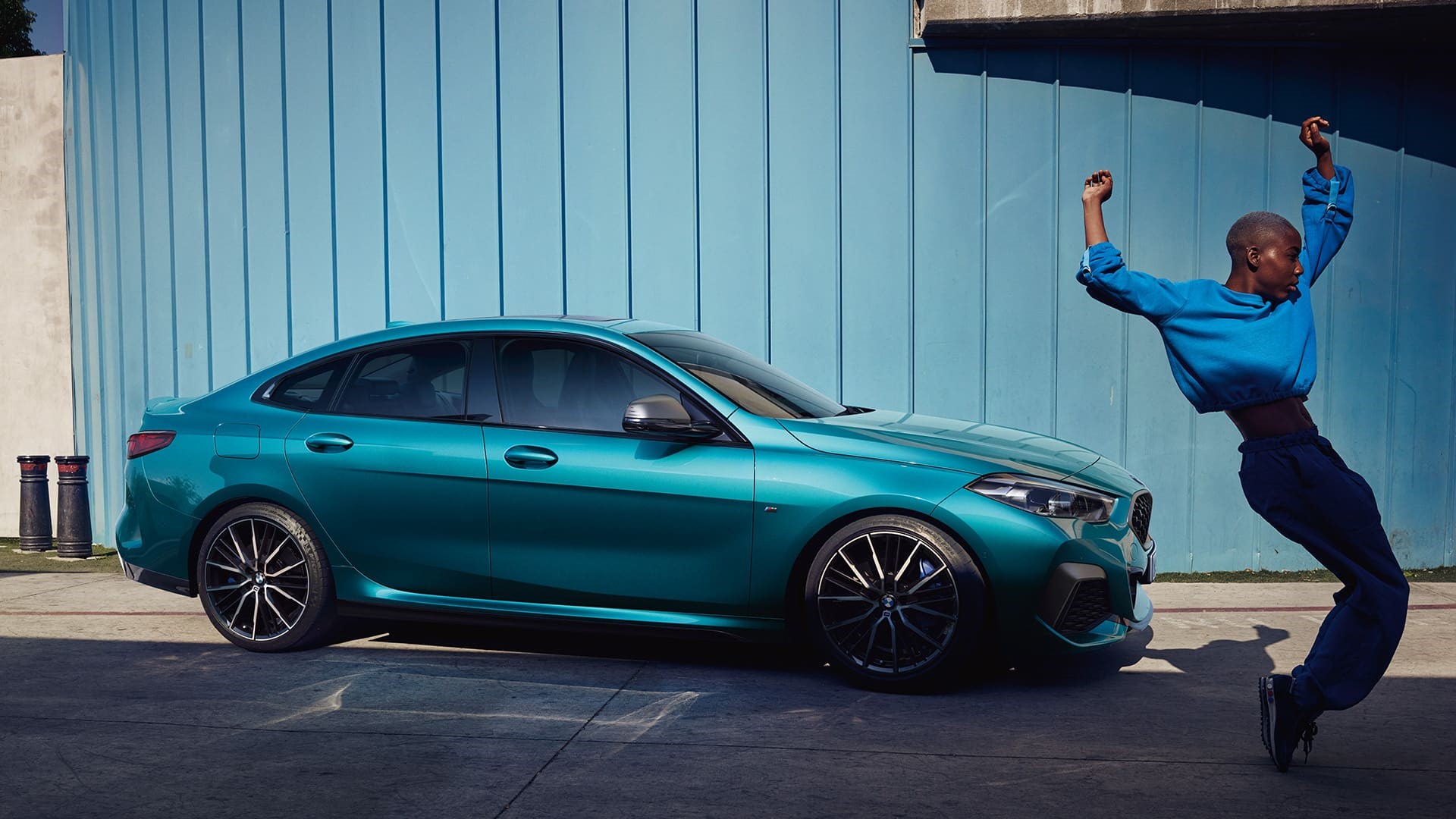 Retail prices will start from around £28,000 for the 218i petrol edition and £31,500 for the diesel, and leasing costs will be confirmed shortly. It's now available to order and deliveries will take place from March 2020.