This week, BMW finally showed the world the next generation M5 — no camouflage, no spy shots, this is it, in all its brutal glory — and it's brought its mates in the form of a 4.4-litre bi-turbo V8 and a smart new xDrive AWD system developed just for future M cars. The new M5 is unlike any M before it.

The manual 'boxed 2017 M2 is one of the best BMWs in recent memory. It's exactly the kind car BMW should be making…a perfectly balanced two-door performance car with a seriously unhinged side to it. With the new M5, it looks like BMW has moulded the latest-generation super sedan in the same spirit as the driver-focussed and unfiltered M2. 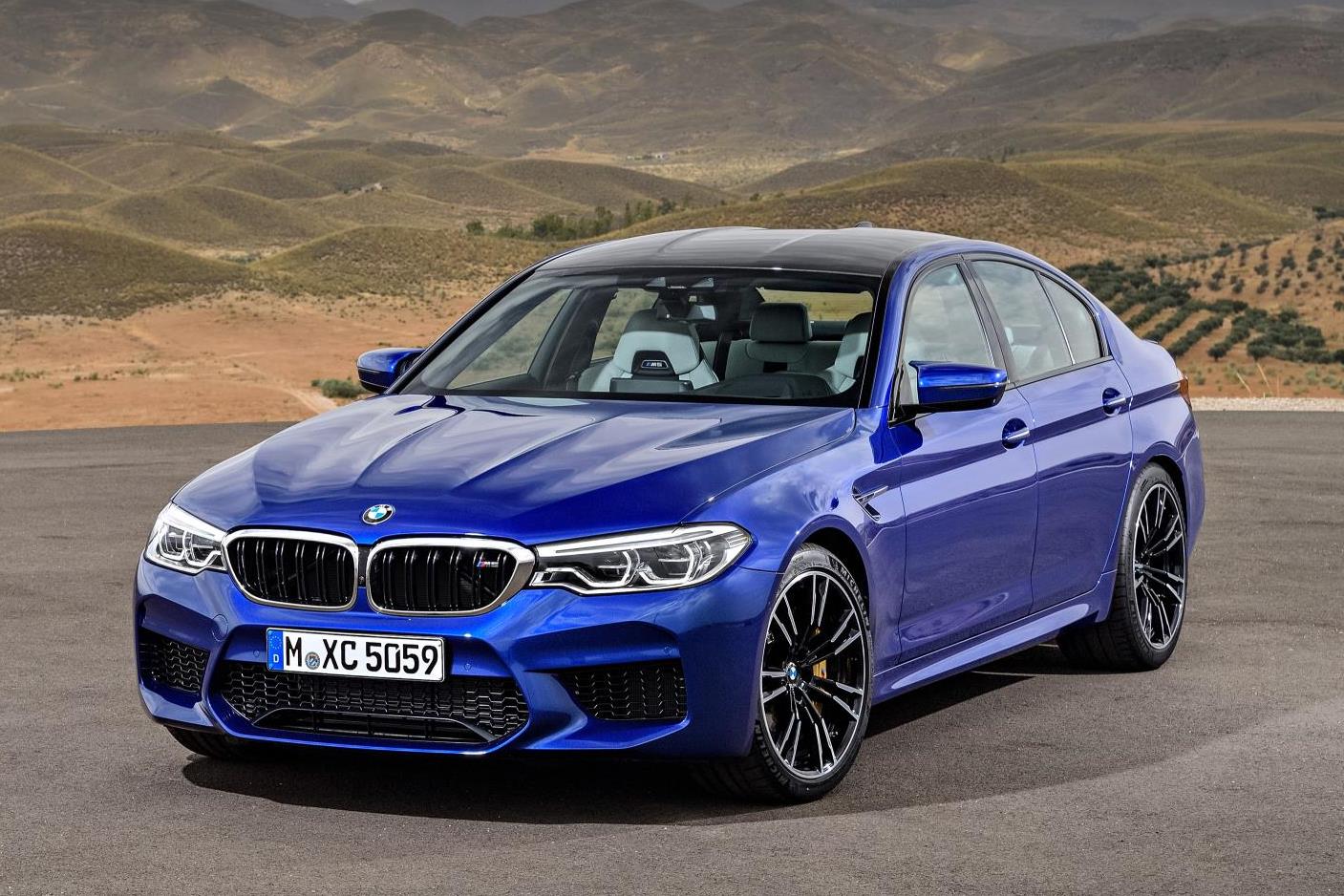 The M5's stonking 592 horsepower and colossal 750Nm of torque comes from the 4.4-litre twin-turbocharged V8, transferring that massive power and torque to the road via BMW's all-new M xDrive, which can be set in either all-wheel- or rear-wheel-drive, with varying levels of traction control. The M5 will reach 62mph in just 3.4 seconds…this, from a large, four-door family saloon! The tyres were developed especially for the car, with 275/435 R20s at the front and 285/30 R20s at the rear.

The 2018 BMW M5 will make its public debut in Frankfurt next month and goes on sale in February next year. Frankly, it wouldn't be unreasonable to see it priced in the region of £95,000 – WG. 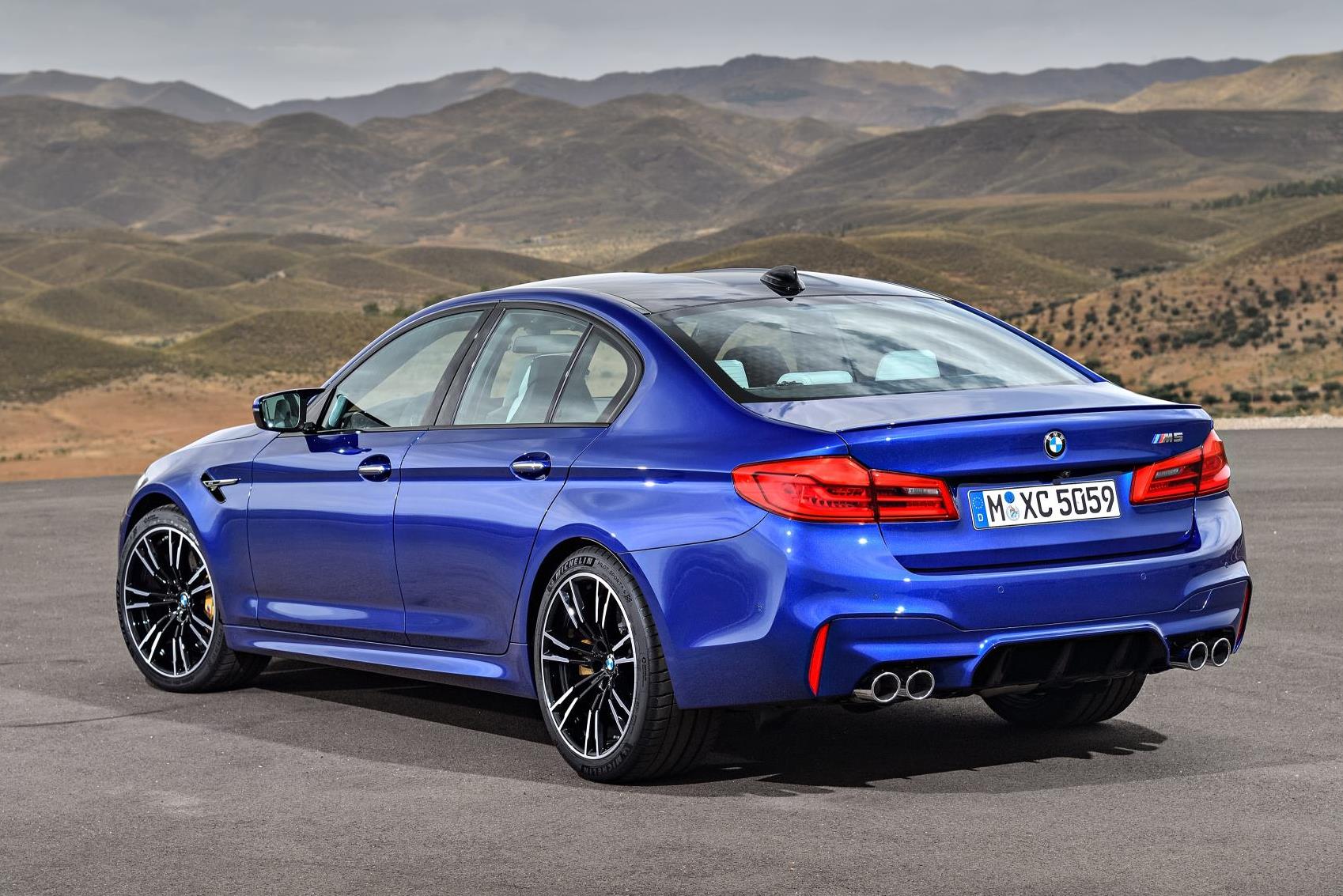