As the cold war began to thaw across Eastern Europe back in the late 80s, Czechoslovakian automaker Škoda bore the automotive weight of the 'Eastern Bloc' on its shoulders and was considered by many as justifiable fodder for several terrifically funny car jokes.

In the middle 90s, Škoda became the fourth brand of the Volkswagen Group and its reputation began to change from building what could politely be described as automotive tat, to designing and building solid, reliable and honest cars that majored on value.

The Fabia supermini was at the forefront of that change, offering a better value alternative to the Volkswagen Polo on which it was – and continues to be – based. Introduced in 1999, the Fabia was designed to show the world that Volkswagen was serious about turning around the Czech manufacturer's fortunes and, because the car was surprisingly very good, began the road to exponential success that Škoda continues to enjoy to this day. No longer the 'enfant terrible' of the EU automotive world, the Fabia jokes quickly switched to Russia's distinctly dire Lada. 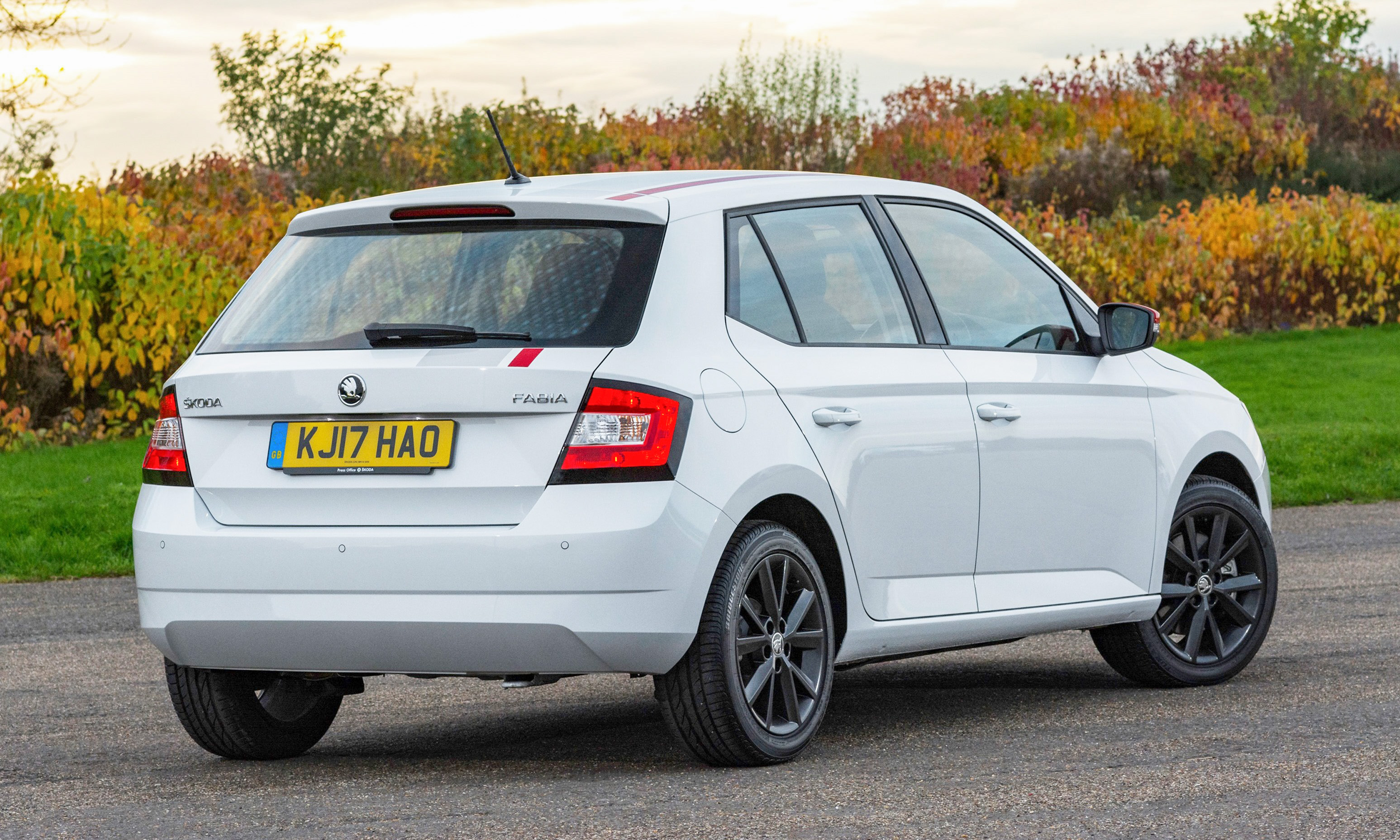 The current, third-generation Škoda Fabia was introduced in 2015 and was immediately crowned Car of the Year, by What Car? Its redesigned exterior was intended to appeal to a slightly younger audience and as such it comes with bold, chiselled styling and a range of bright colours. The biggest improvement over the previous generation is more efficient engines, but more on those later.

To shift the image of the car away from that of the Tuesday bridge club shuttle, Škoda's designers gave this third-generation Fabia looks that would appeal to younger audiences. Its sharp modern styling now has more creases than Tracey Emin's bed and comes in a range of cheerfully bright exterior colours. There's no denying how much better it looks than its predecessor.

Closely related to its VW Group once-removed cousin, the Volkswagen Polo, the Fabia is arguably the better-looking car. From its smart corporate-conforming nose to its sharply contoured bonnet and clean-cut profile, it's an all-round class act. 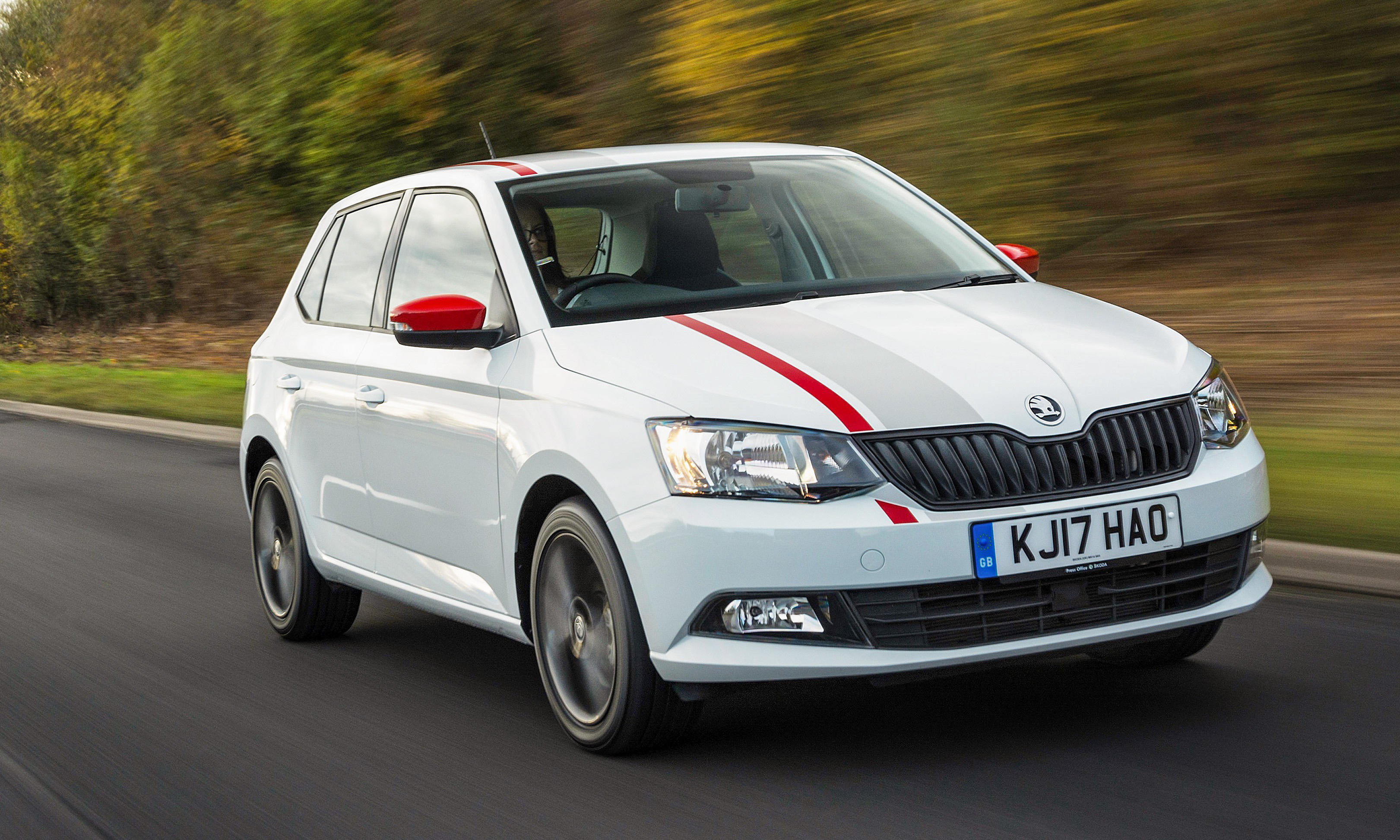 The Fabia's cabin is spacious, cleanly designed and well put together. While the layout may best be described as nothing fancy, it all makes absolute sense with a nice combination of clearly marked buttons, knobs and switches, with low-priority settings found within the infotainment system. Every Fabia has a touchscreen in the centre of the dashboard, which grows in size to a reasonable 6.5 inches on SE models and above. However, this is an interior that is more durable than plush, with plenty of hard, scratchy plastics on show.

All the furniture is comfortable and there's plenty of room up-front, although taller passengers in the rear may struggle for legroom if the driver and front-seat passenger are above average height. The hatchback's boot is one of the most spacious in its class: 330 litres of capacity with the rear seats (which split 60/40) in place and 1,150 litres with them folded. There are plenty of storage spaces scattered around the cabin, plus a handy ice scraper concealed beneath the car's fuel filler flap. 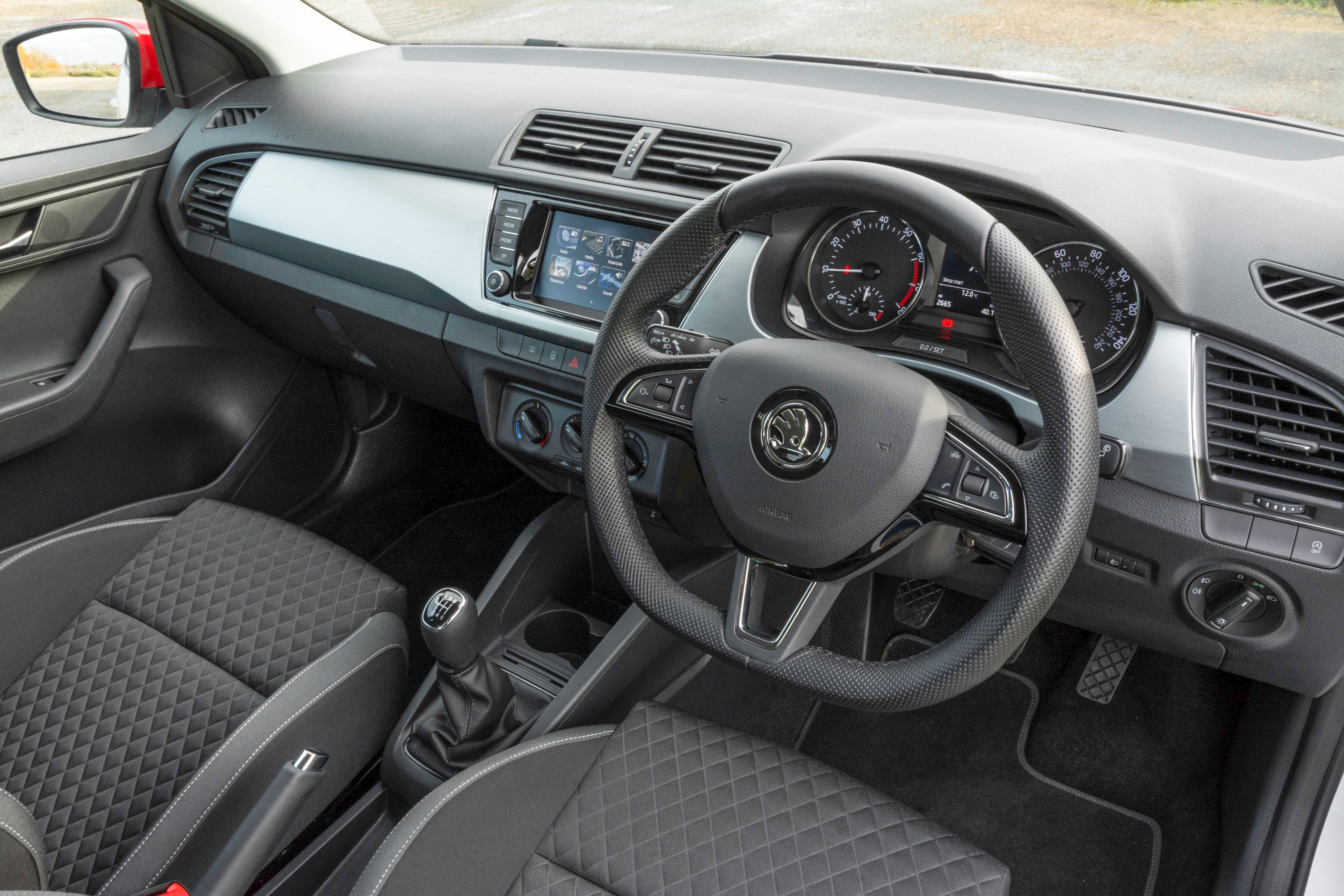 Monte Carlo models add a sporting twist with a striking design package while Colour Edition variants pack in a raft of extra equipment – including coloured mirrors and roof – over the standard SE. 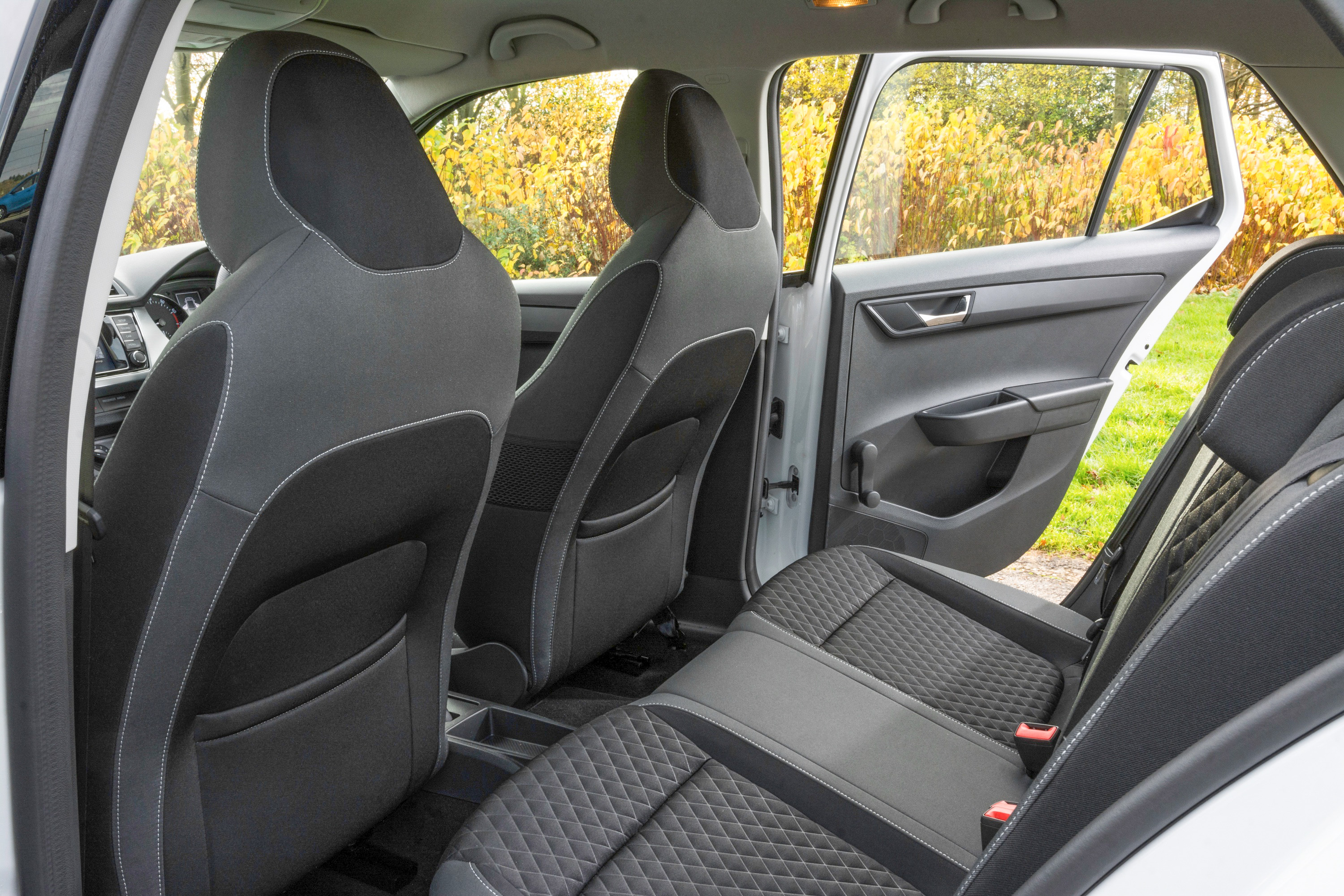 There are also two TDI diesels: a 1.4-litre, three-cylinder unit with either 90hp or 105hp. Both come solely with a five-speed manual gearbox. Your choice of engine depends very much on whether your tootle around or spend hours on longer journeys.

The 1.4-litre diesels offer a good balance of performance and low running costs, and may appeal most to company-car buyers. For instance, the range-topping 105hp unit is capable of 0-62mph in just 10.1 seconds, up to 76.4mpg and low CO2 emissions of 95g/km.

The 60hp 1.0-litre petrol is fine for zipping around town, but a bit breathless on longer runs where the 75hp is more suited, thanks to a good blend of refinement, power and economy. 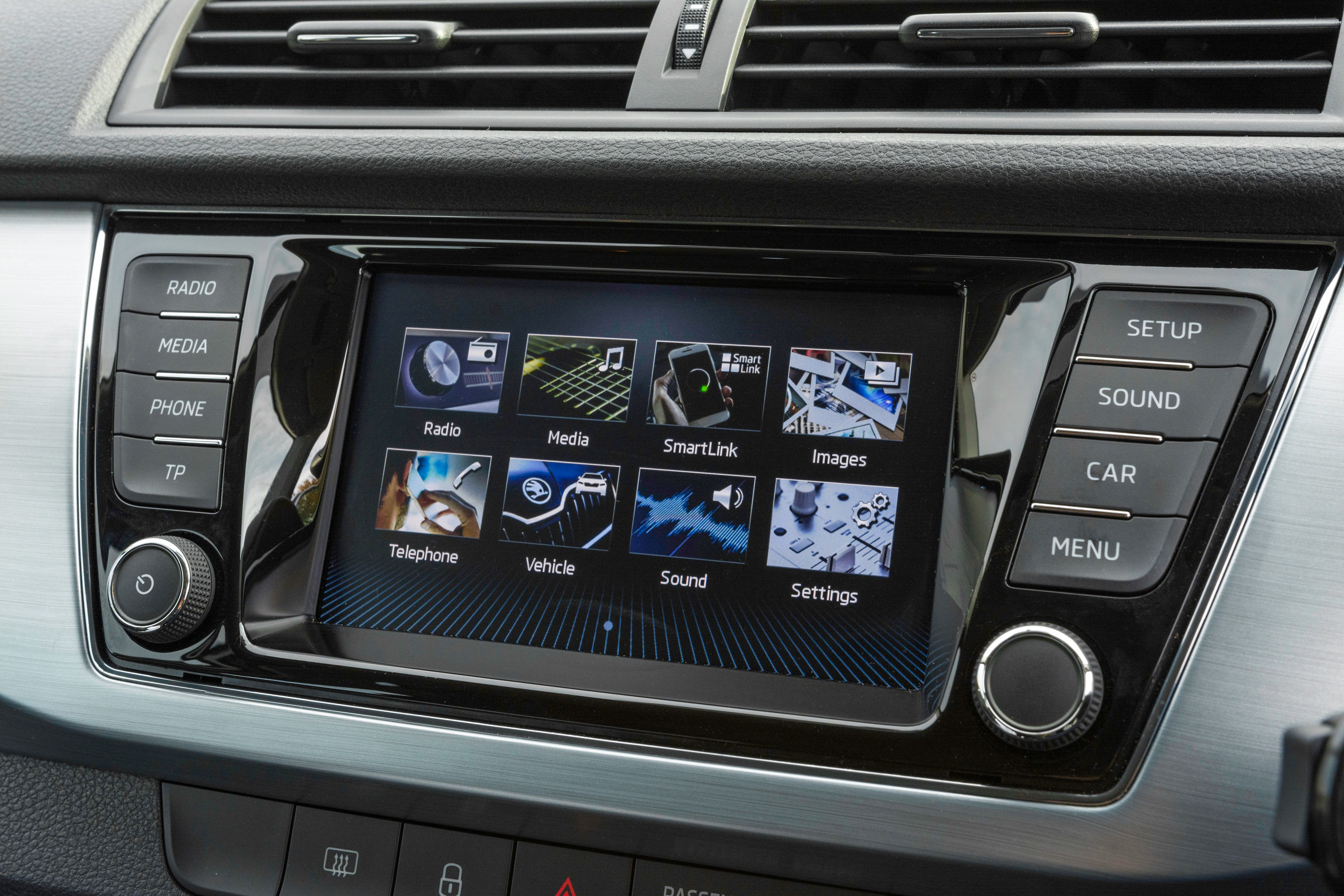 The benchmark for handling in this class is undoubtedly the Ford Fiesta and, like so many of its rivals, the Fabia can't match it. The SEAT Ibiza handles quite a bit better too, but the Fabia is far from boring; its steering is light but reasonably communicative, so you always know what the front tyres are up to – more importantly, what they're not.

Because it's set up more for comfort than engaging driving dynamics, the Fabia has a soft ride that's best suited to leisurely drives and cruising. There's plenty of grip though and body-lean when cornering is apparent during spirited driving, but the steering is light, which is particularly practical for urban manoeuvrability. Take it easy and the ride is generally smooth and the cabin refined.

Sports suspension is an option on Monte Carlo models, but this is best avoided because it does little to improve the handling and makes the ride firmer. 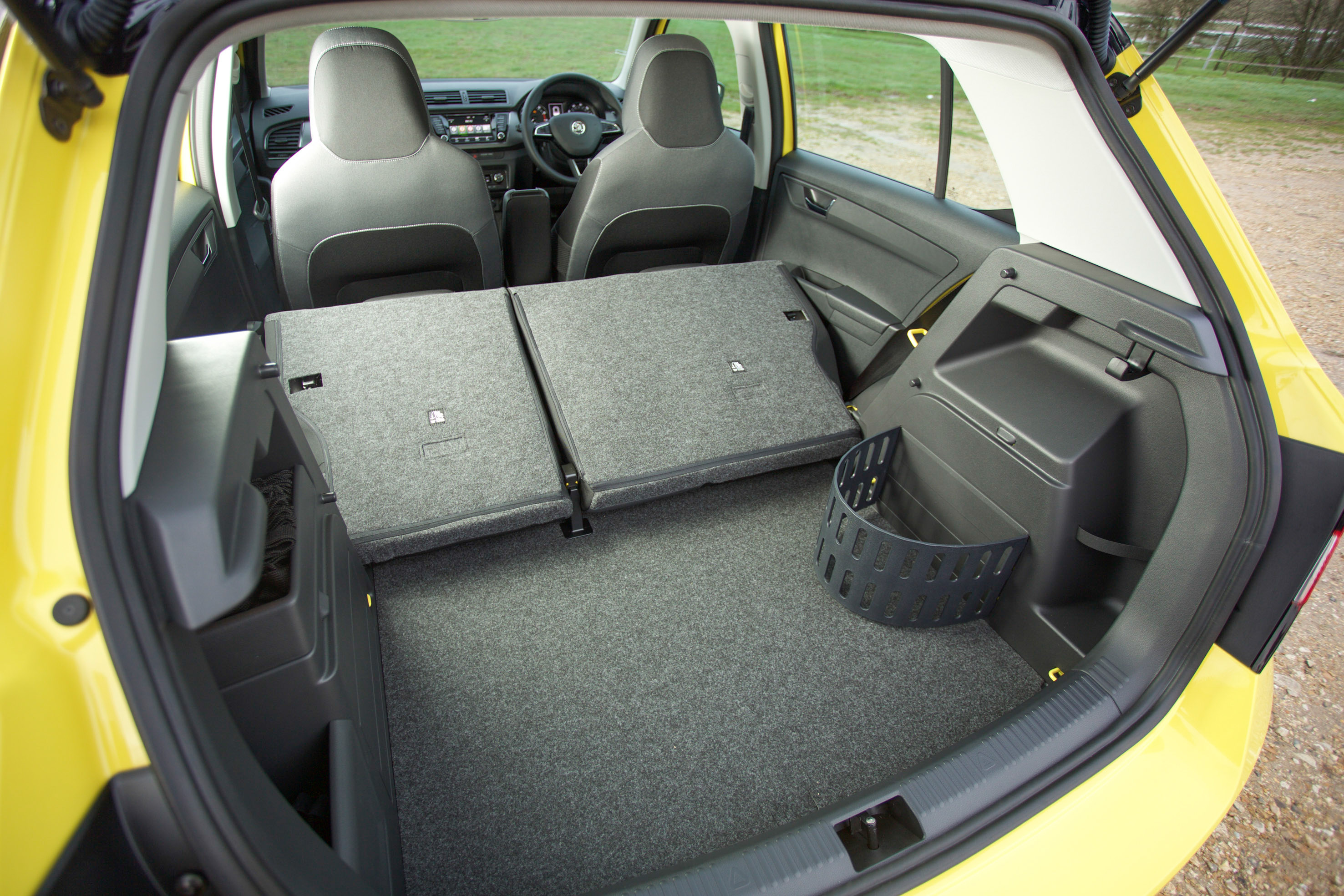 The current Fabia is a big step forward versus the old model: it's more stylish, has a better cabin and feels grown-up and competent on the road. Yet, despite all of the improvements, it still represents excellent value for money thanks to reasonable prices, decent equipment levels for the class and low running costs.

What's more, it can be distinctive too if you opt for a funky colour or contrasting roof and door mirrors. What it lacks in driver engagement, it gains in Škoda's dependable badge appeal. Carefully choose the engine that best fits your lifestyle and consider paying a little extra for an SE or SE-L model to take home the best all-round package.

➤ Check out our current Special Offer on the Škoda Fabia SE-L right here. 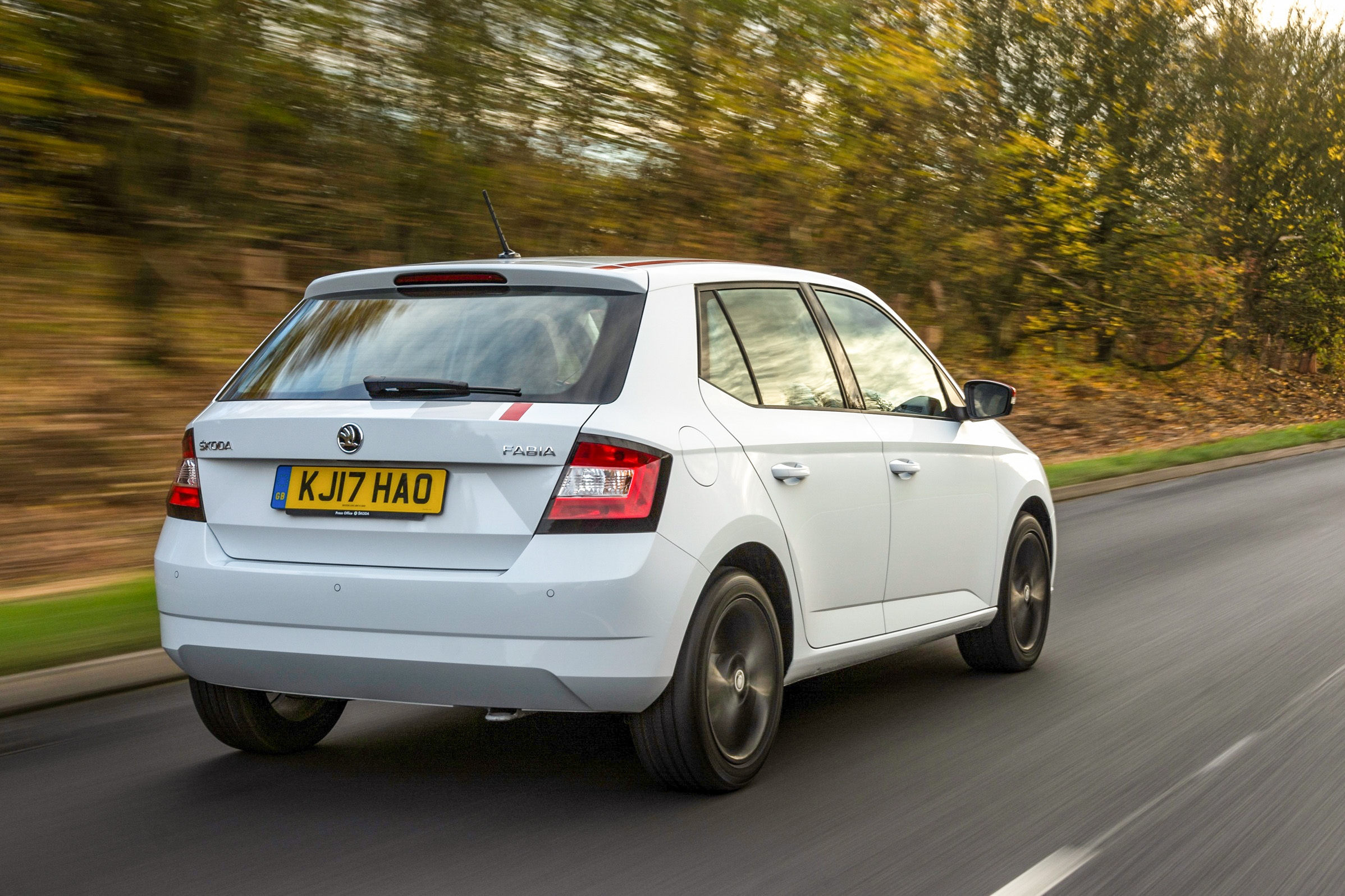