The 2018 Land Rover Discovery Sport builds on the automaker's reputation in all the right ways. It's comfortable, relatively affordable and is as capable off road as it is practical on it.

It replaced the popular Freelander in 2015, and has gone on to become one of the company's best selling models. It is based on the more expensive Range Rover Evoque, but with a new design of rear suspension that creates more room in the back and is more family oriented. This in turn makes it the first model in its class to be offered with the versatility of seven seats (but only on higher-spec models). 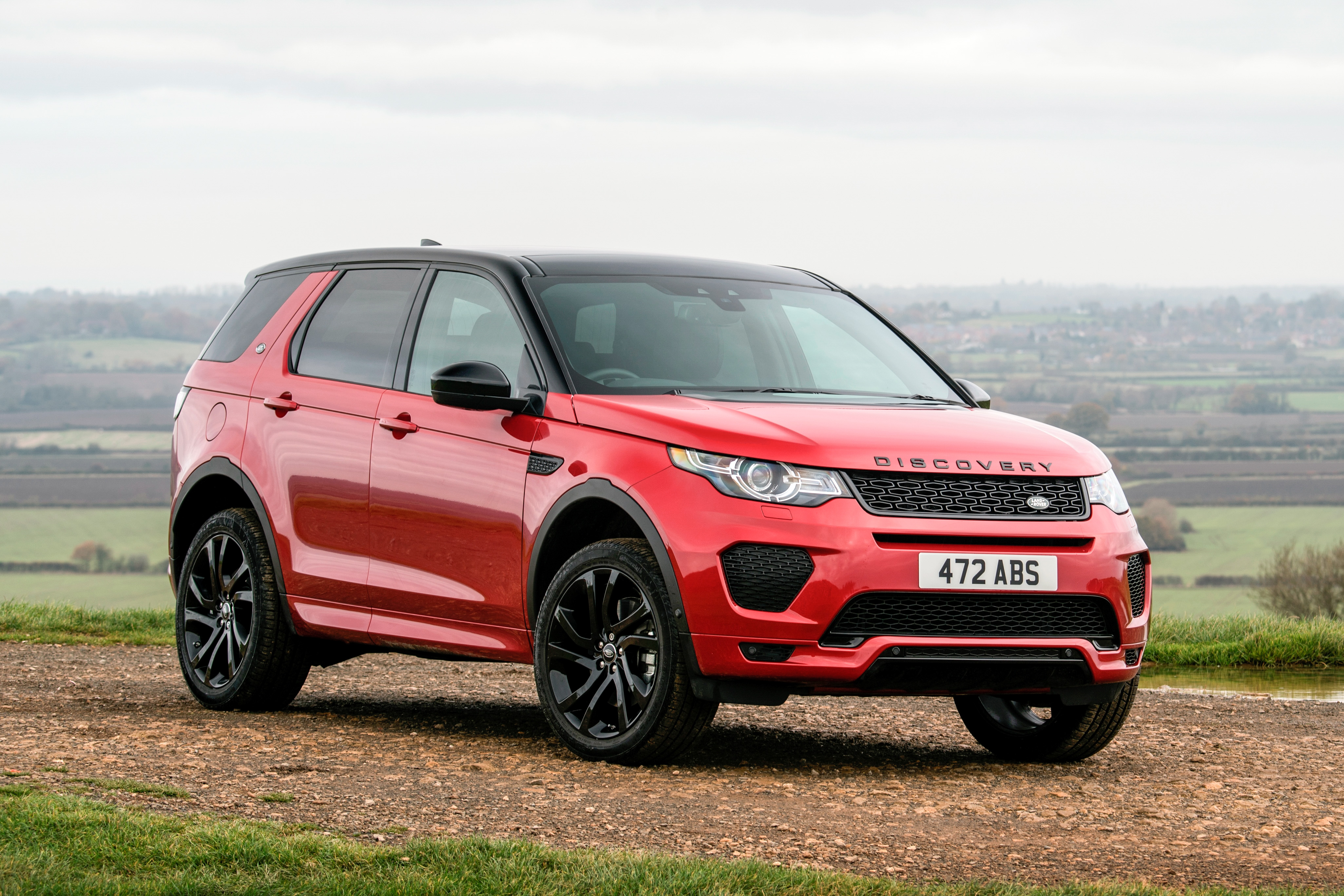 The Discovery Sport looks sleek and trades on its handsome lines as much as its off-road ability. All the customary Land Rover design elements are present including the clamshell bonnet, which is now fitted with an airbag on its trailing edge to improve pedestrian safety. The car's most distinctive feature is the forward raked C-pillar – a doffed cap to its Freelander predecessor.

It is relatively tall, though that doesn't really make it feel any bulkier from behind the wheel – in SUV terms, the Discovery Sport seems rather compact, especially given its carrying capacity.

It is built alongside the Range Rover Evoque and shares the same platform – to a point. The two are by-and-large the same at the front but from the B-pillars back, the Discovery Sport has a wholly new structure that makes it 8cm longer than the Evoque, all of which comes from within the wheelbase. The new multi-link rear suspension system has only a minimal intrusion into the passenger and luggage compartment, which permits the optional fitment of the third row of seats. 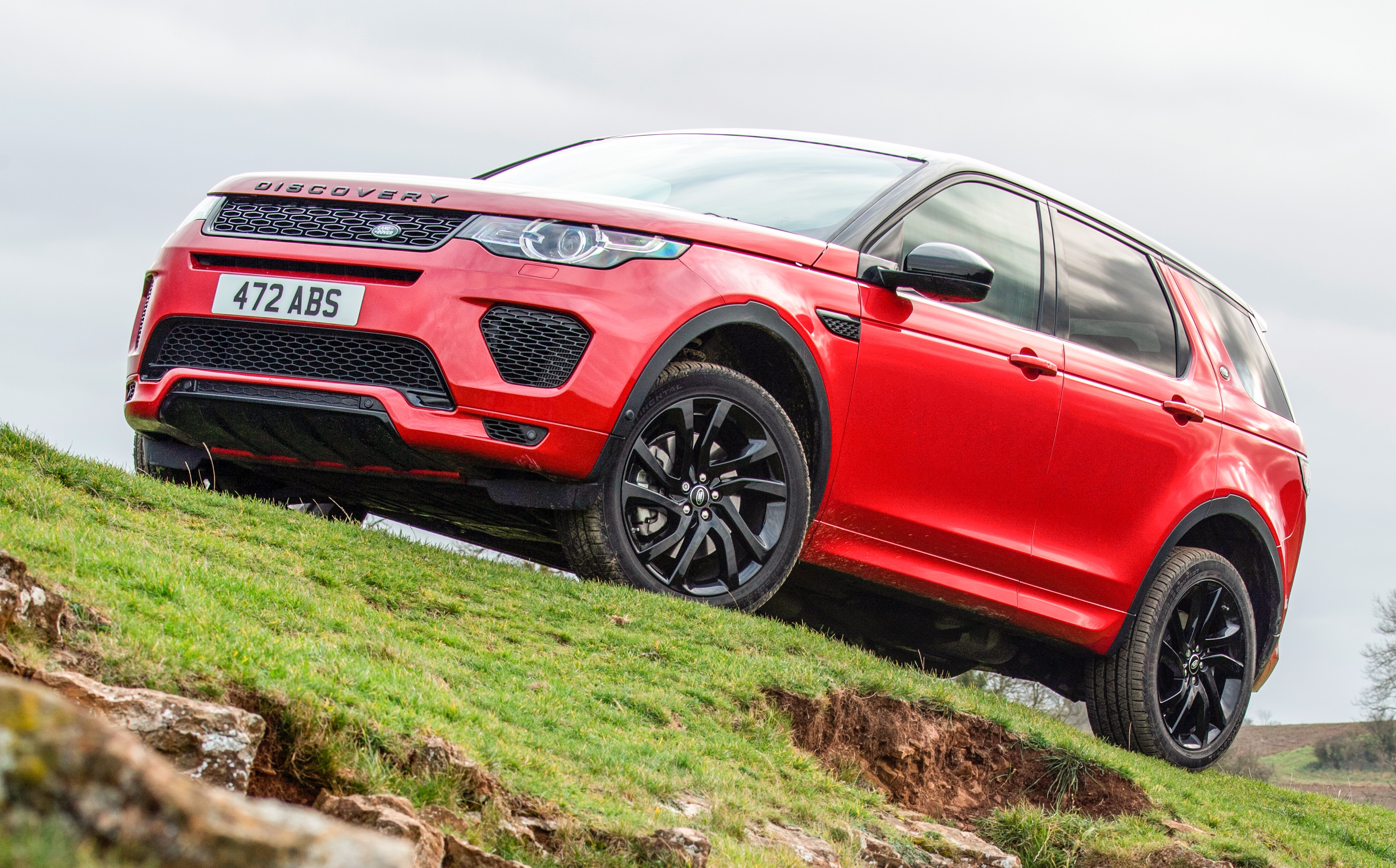 Inside, the Discovery Sport has a good quality interior that compares well with its premium Germanic rival rivals and things are altogether more robust than the current Evoque, which sits in the Range Rover scale of luxury.

The climate controls, dash and switchgear are all taken from the Evoque, but that's no bad thing, as it manages to feel like a premium product with a robust edge. The feel of the materials is top-notch, while overall build quality is solid.

Few, if any, will be disappointed with Land Rover Discovery Sport comfort levels. Front passengers enjoy plenty of leg, shoulder and head room and, depending on the trim level chosen, come with plenty of manual or electrical adjustment. 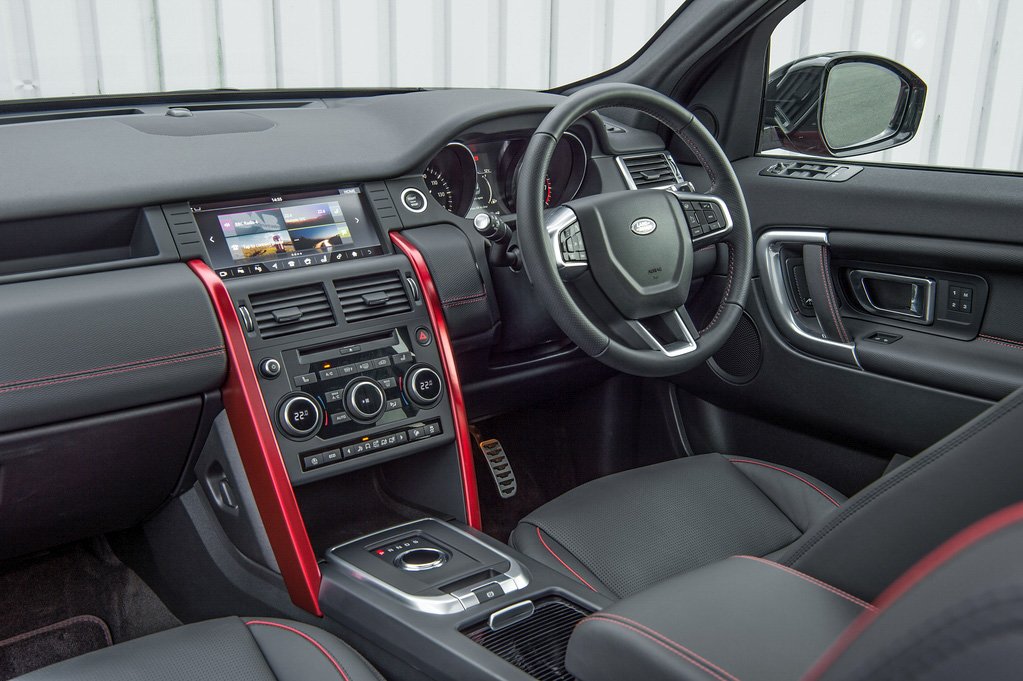 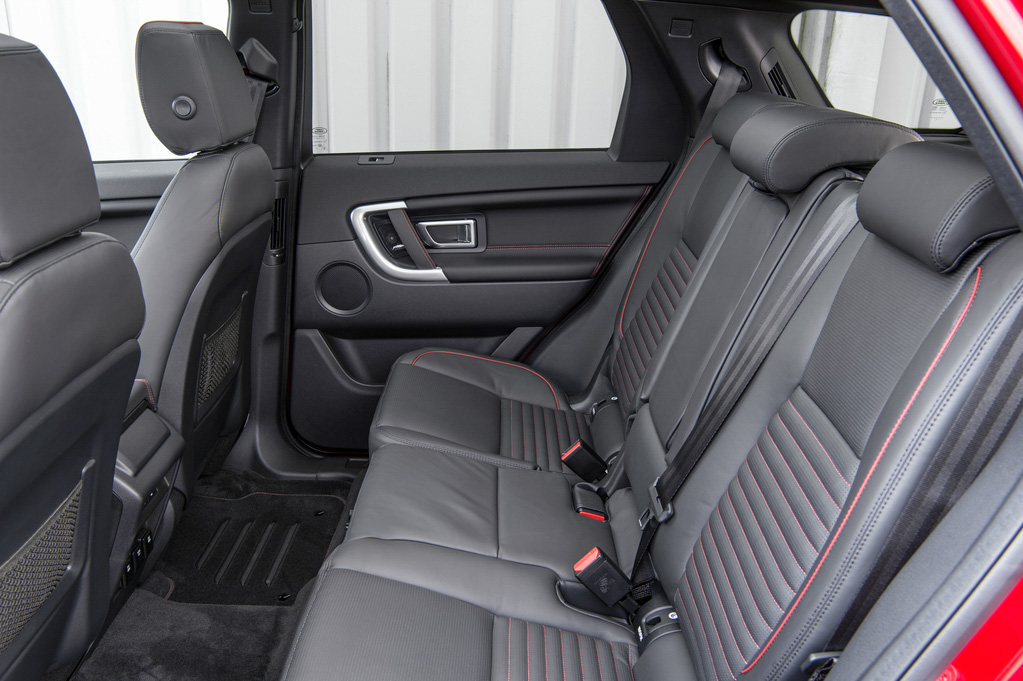 The second row of seats slide backwards and forwards to increase or decrease leg room and thanks to the handy 60/40 spilt, the seats can be set at different distances to accommodate one or two particularly long-legged passengers.

That third row of seats are for occasional use for adults and teenagers and fine for longer distances for smaller children, though with the rear seats up there is little boot space left.

Should you opt for the third row of seats, they can be folded away into the boot floor, which frees up 981 litres of luggage space when measured to the ceiling. Fold away all five rear seats and there's a huge 1,689 litres of space. 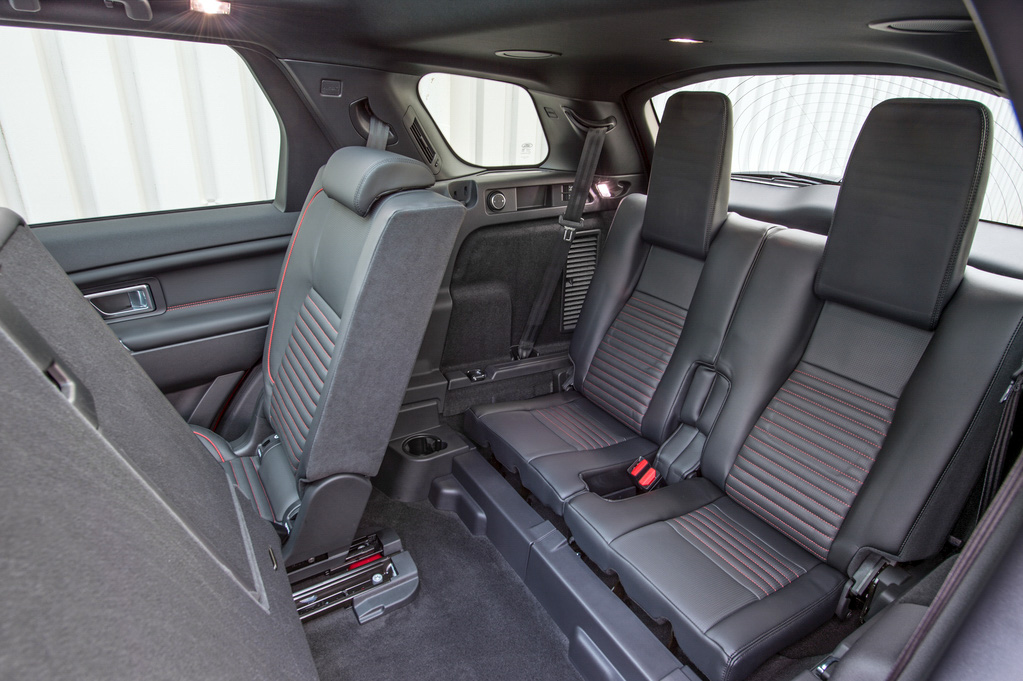 A high level of equipment is standard, including heated seats, part-leather upholstery, climate control, alloy wheels, Bluetooth connection and a DAB radio. That's on the SE trim and it's adequate, though I would probably fork out a little extra for SE Tech, which adds automatic lights and wipers, and a convenient electronic tailgate.

HSE trim adds full leather upholstery, electrically adjustable seats, a reversing camera, a panoramic sunroof and keyless entry. And spec up to HSE Luxury and you get heated and cooled front seats, rear heated seats and a natty self-parking function. In the upper two trim levels the Discovery Sport really does feel every bit the premium SUV.

Opt for the automatic and you get a rotary gear selector that rises from the centre console, first experienced in the Jaguar XF. 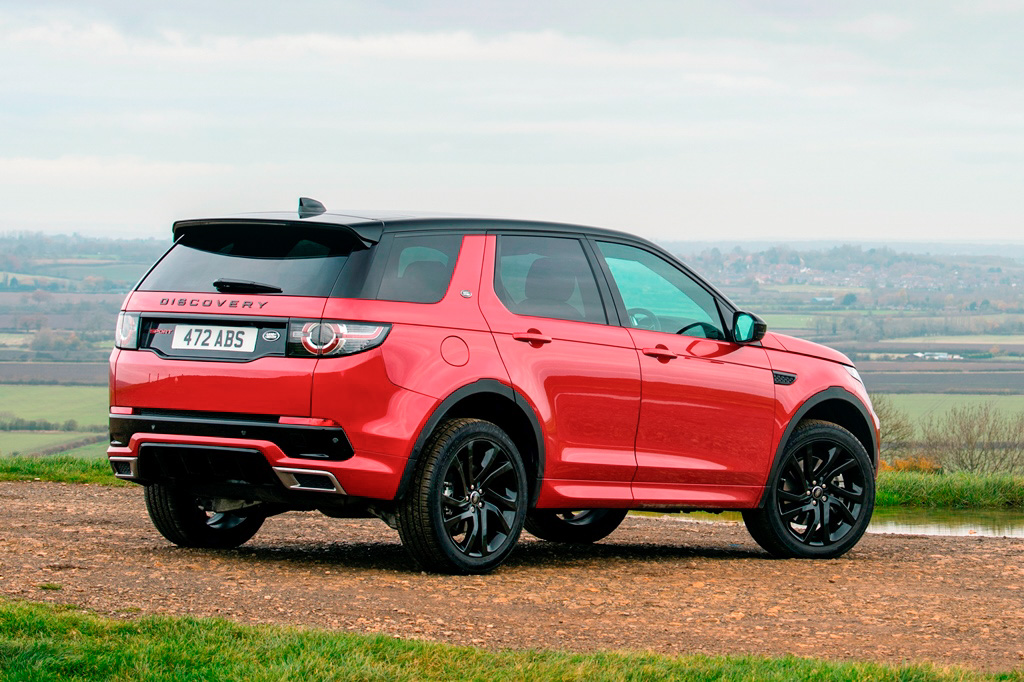 Three diesel and two petrol engines are currently available in the Discovery Sport range. All are turbocharged, four-cylinder and of 2.0-litre capacity and offered in varying states of power and torque output. There is a choice of a 6-speed manual gearbox or the excellent 9-speed ZF-sourced automatic. Four- and two-wheel drive is available, depending on engine power output.

The entry-level diesel is a TD4 150hp/380Nm (manual only) unit but in a car that weighs a portly 1,775kg, its performance is adequate at best. Understandably, this engine is available only on the two-row five-seat cabin configuration and not the three-row seven-seat option.

For the more eco conscious, the 150hp engine is reserved for the e-Capability model, which is all about efficiency. It doesn't feel very slow, but you'll find yourself pressing deeper on the throttle more than you might be used to when you want to press on. 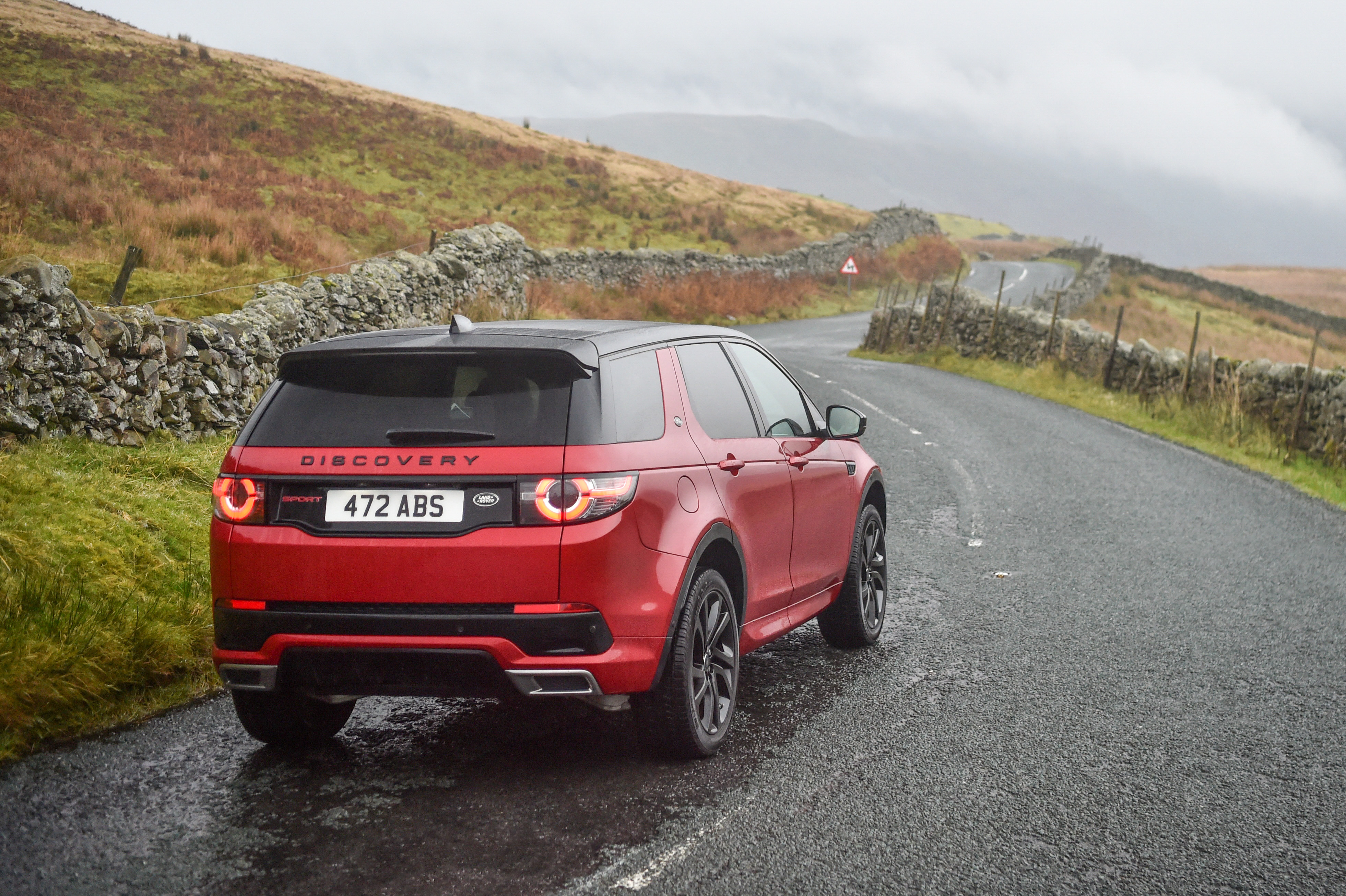 Opt for the stronger TD4 180hp version (manual or auto) which delivers a useful 430Nm and you'll find it more than capable of handling five or six up with a spot of luggage.

The third diesel is a twin turbocharged SD4 producing 240hp and 500Nm and is paired only with the automatic transmission. For a four-pot engine, it delivers extraordinary performance on- and off-road and is particularly popular for towing.

If diesels aren't your thing, then consider one of the two Si4 petrol-engined, automatic-only options, the first of which offers 240hp and 340Nm of torque. At the top of the engine performance pile is the 290hp/400Nm unit which features upgrades to the turbo boosting system.

The nine-speed automatic gearbox is so smooth that most shifts go unnoticed. It's often hesitant when you're pulling away from a standstill, though, or entering roundabouts, which isn't ideal. The manual gearshift isn't bad, but the auto 'box is much better suited to the Sport's laid-back driving character. 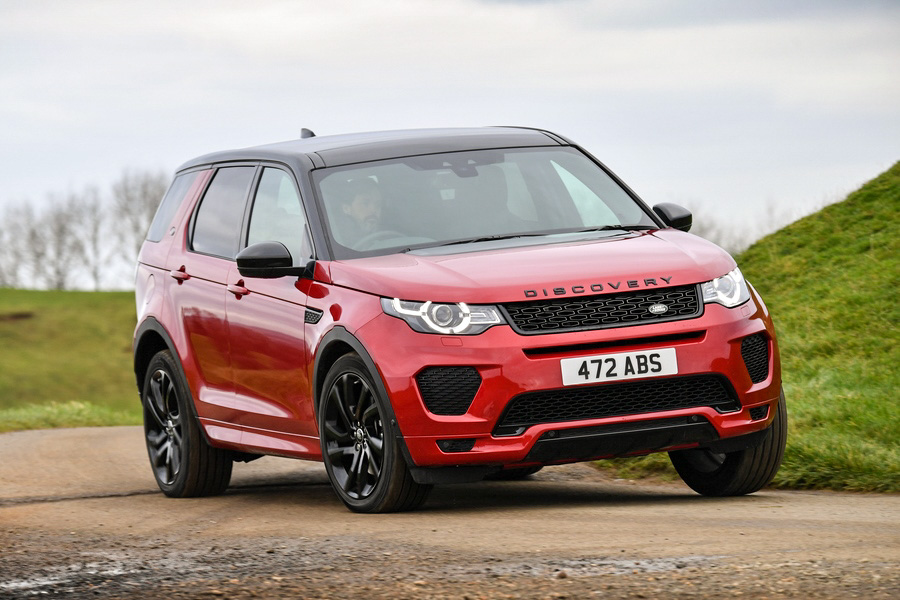 The Discovery Sport comes with some useful driver aids including speed-variable electric power-assisted steering, dynamic stability control, traction control and engine drag torque control to prevent the wheels locking if you come off the throttle quickly. All these systems are designed to assist the driver in retaining full control of the vehicle even in tricky driving conditions.

The Discovery Sport deals with bumps well and rides smoothly at higher speeds, especially on the motorway where it wafts along with unnerving calm. Clever adaptive dampers (called Adaptive Dynamics) are available as an option, but there's really no need to bother spending the extra.

Things can get a touch bumpy around town in the Discovery Sport, though. Expansion joints and worn surfaces unsettle the suspension a little, a problem that is exacerbated by fitting alloys larger than the 18-inch rims that come as standard with SE and SE Tech trims. So, keep your money and your vanity in your pocket and avoid the optional 20in wheels. 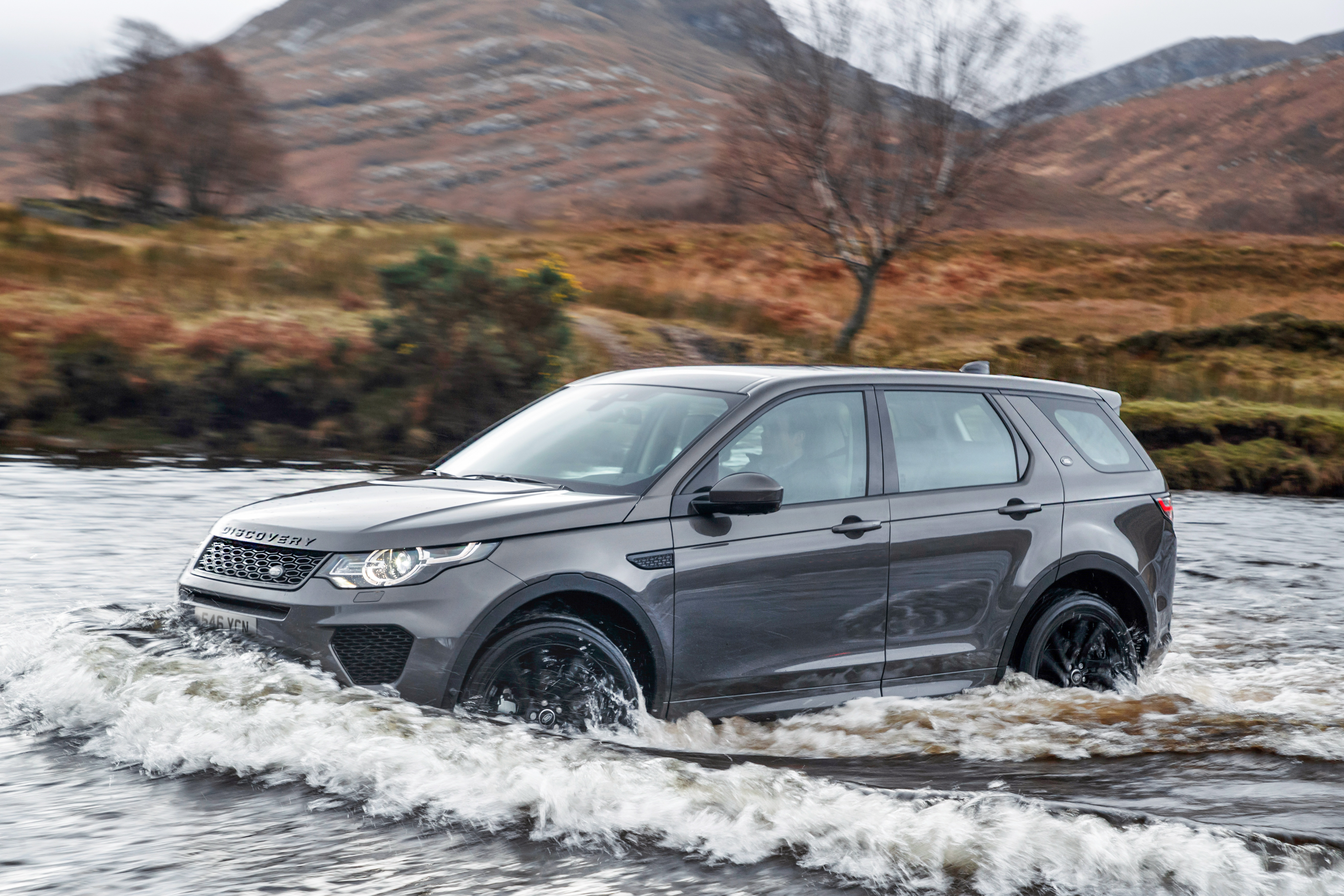 The Discovery Sport truly impresses when it ventures off road and get its feet dirty. Few of its genuine competitors are capable of such dual-purpose ability. During the test week, my rough-road excursions found brisk gravel roads, cow-trodden farm tracks, a gnarly hill climb and a high water river crossing. Not so much as a peep from the Discovery Sport.

Fitted with the same Terrain Response system as found on the Range Rover Evoque, the driver simply selects the under-tyre conditions from 'General', 'Grass/Gravel/Snow', 'Mud & Ruts', and 'Sand'. The drive train then adjusts to provide the best use of power to deliver the maximum traction and safety.

The Discovery Sport also features hill descent control, gradient release control and roll stability control which all help ensure the Sport doesn't get out of shape at inopportune moments. Throw in a wading depth of 600mm and more-than-decent clearance at both ends of the car, and the Sport is going to live up to the off-road capabilities the Green Oval brand is famous for. 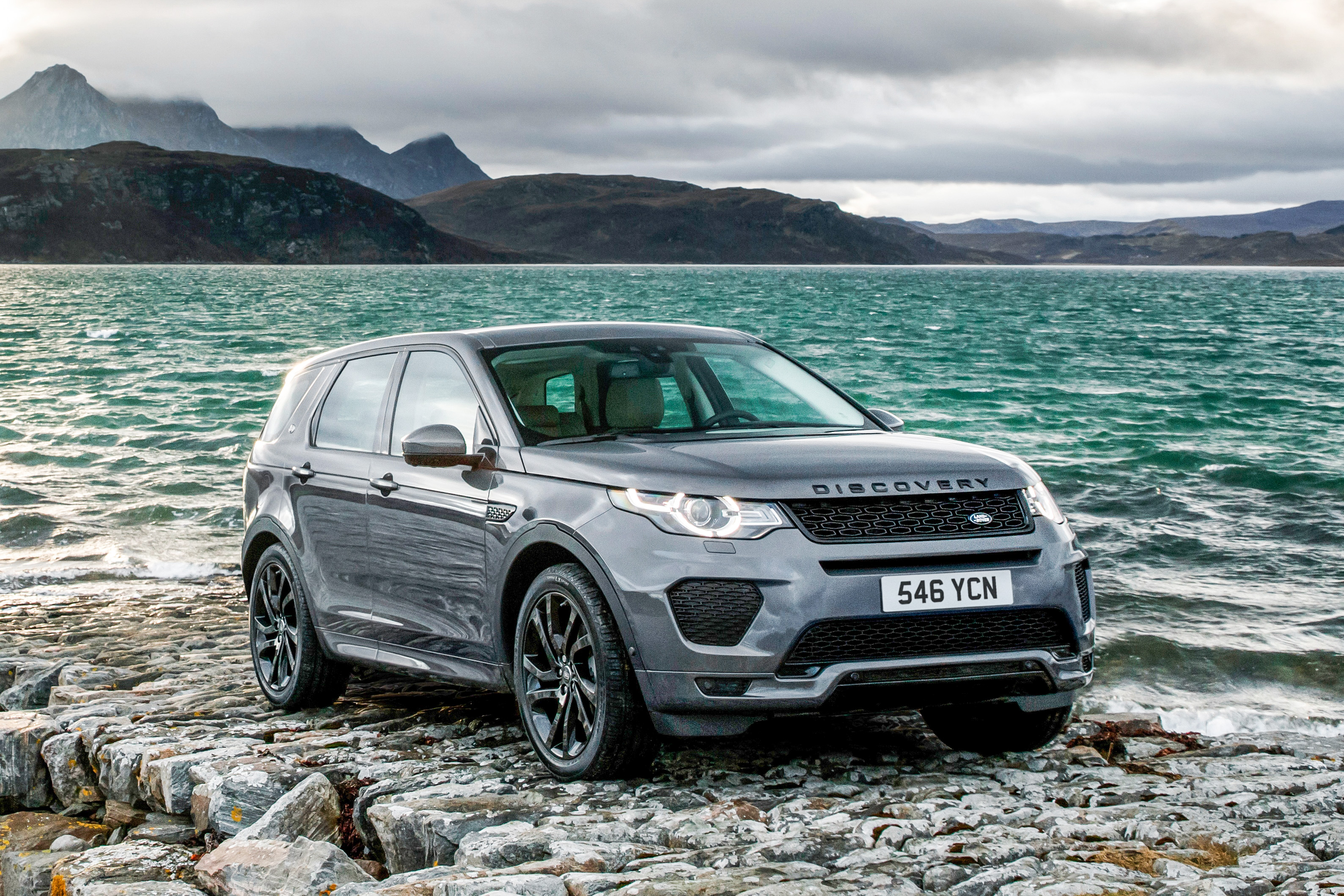 The Land Rover Discovery Sport is a worthy contender in the premium SUV market, especially if you stick to the more financially sensible SE Tech trim grade with the 180hp diesel engine. Factor in its reasonable price tag and its go-anywhere capability and you'll also get loads of and comfort for everyday family driving and the occasional 'go-bush' day.