For its 2017 model year, the BMW 4-Series coupe received a few subtle, barely tangible updates. Now available in a scaled-down line-up of just four trim grades; SE, Sport, Luxury and M Sport, this week, I'll tell you more about those updates and take the Sport variant out for a full road test. 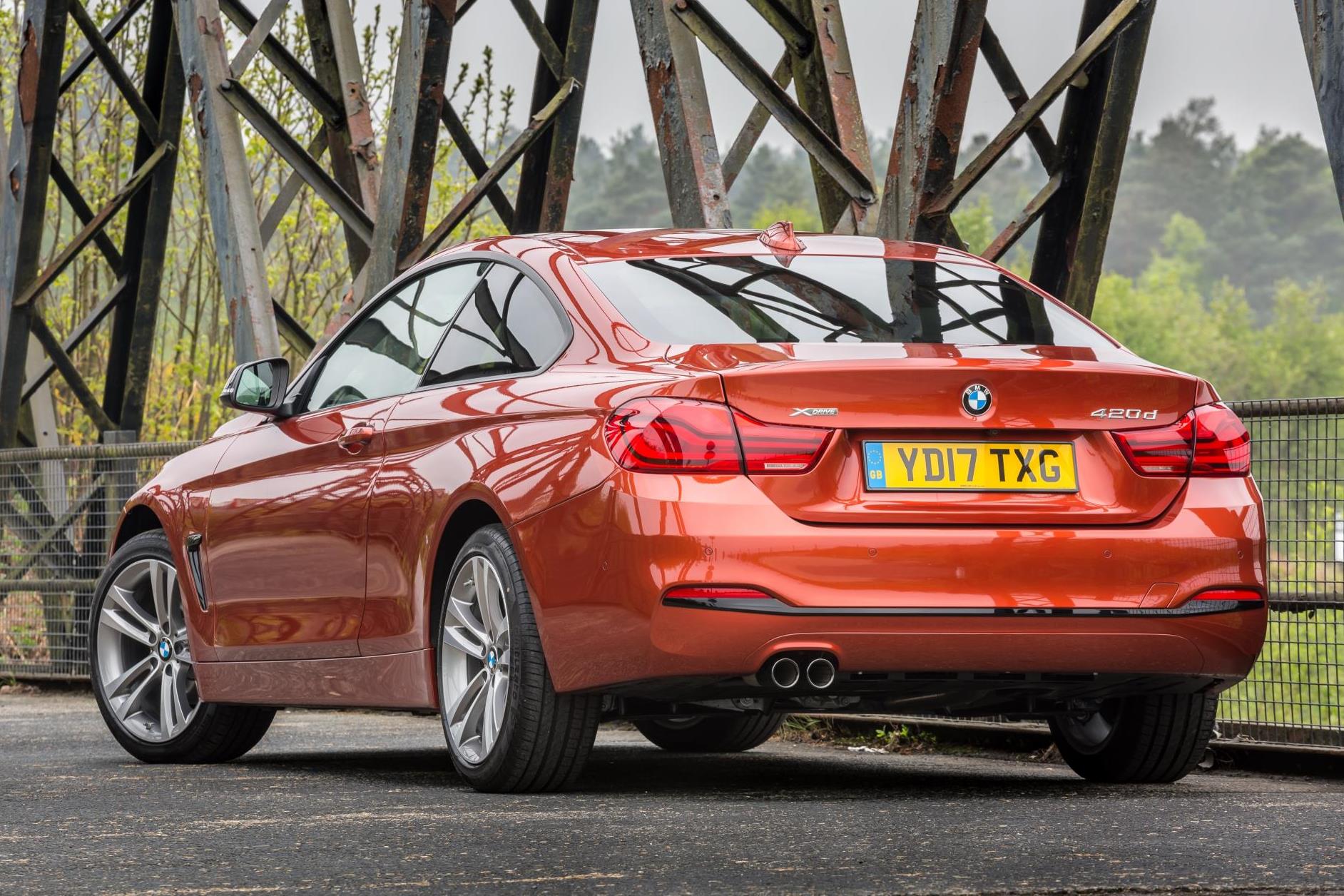 To be honest, the external styling enhancements are so subtle on the new 4-Series that you would be hard pressed to notice them unless the previous and this model were parked side by side. All models now have LED front fog lamps and bi-LED headlamps, the clusters of which have been restyled and the Sport and Luxury Line wear a restyled front apron. Small touches at the rear see redesigned light clusters upgraded to LED. Exterior paint choices now include 'sunset orange' (as tested) and 'snapper rocks blue' and there are some new alloy designs depending on the chosen trim level. 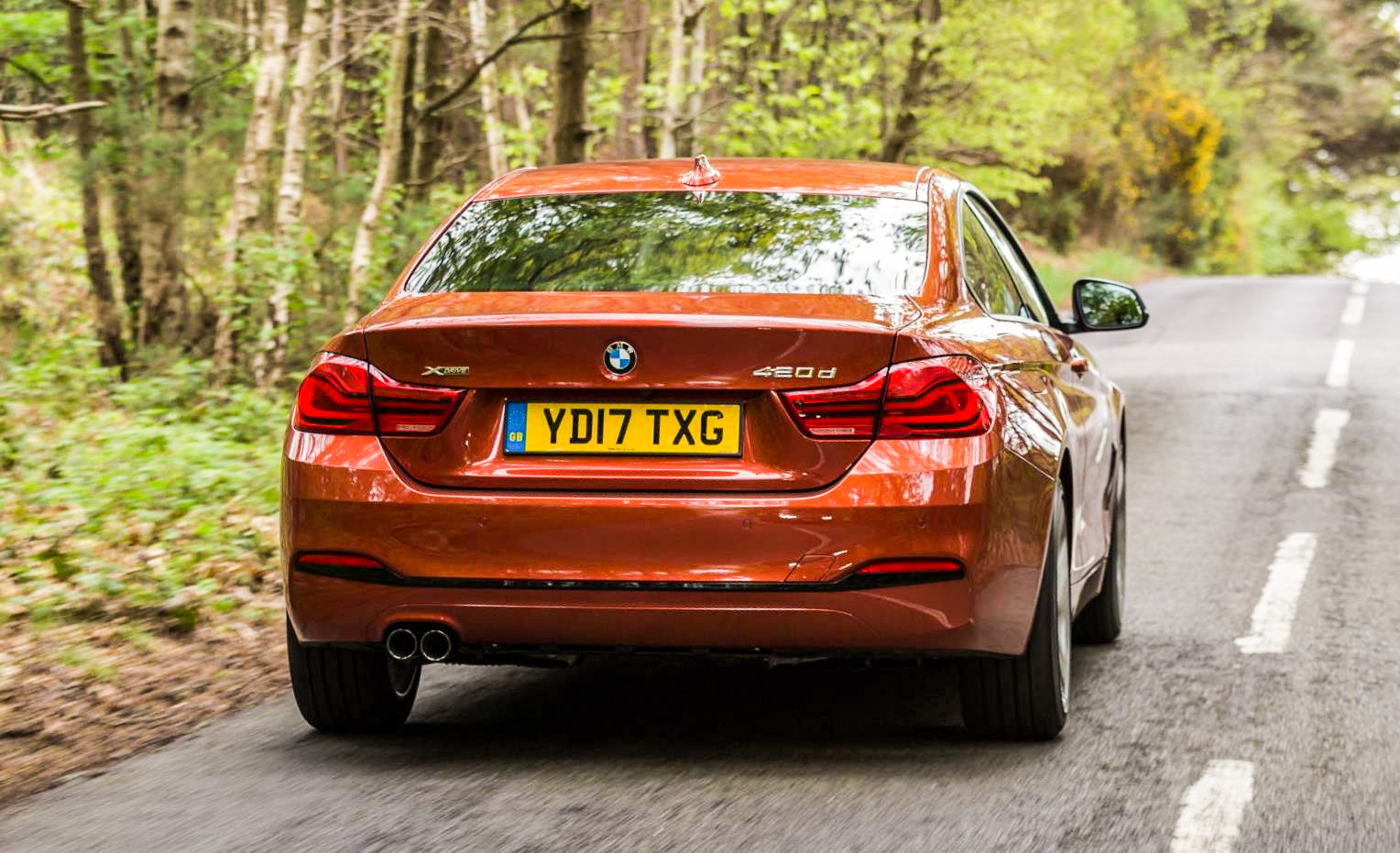 On the inside, again there is little substantial change. There is a new three-spoke sports steering wheel with an enhanced instrument cluster behind it, which now wears double stitching around its leather embellished housing panel. Three new upholstery tones and accompanying interior trim strips offer more interior personalisation. 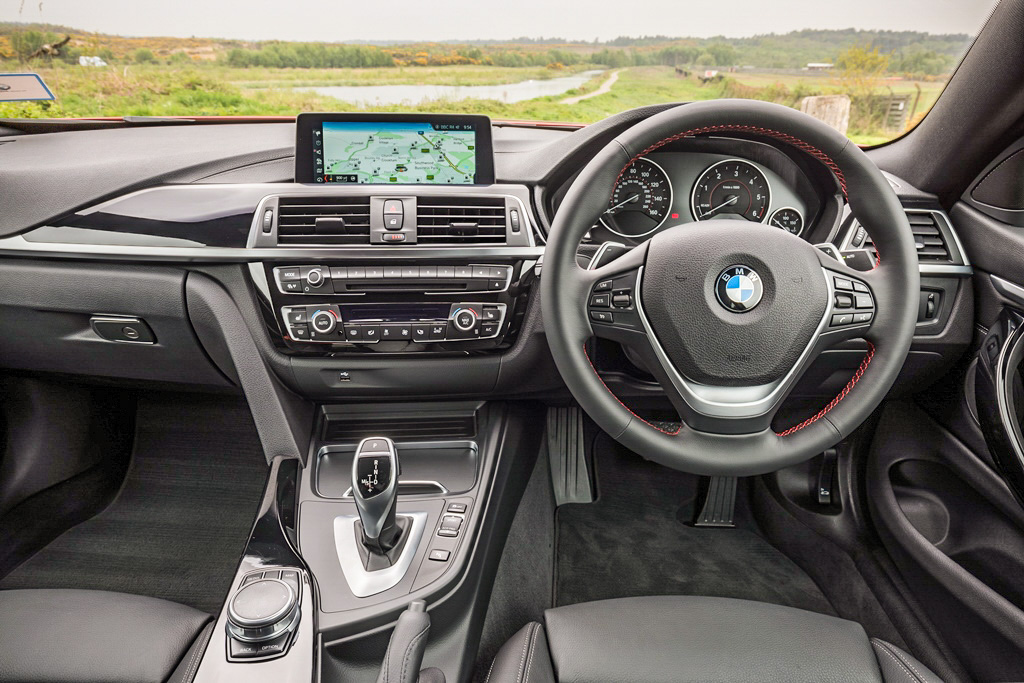 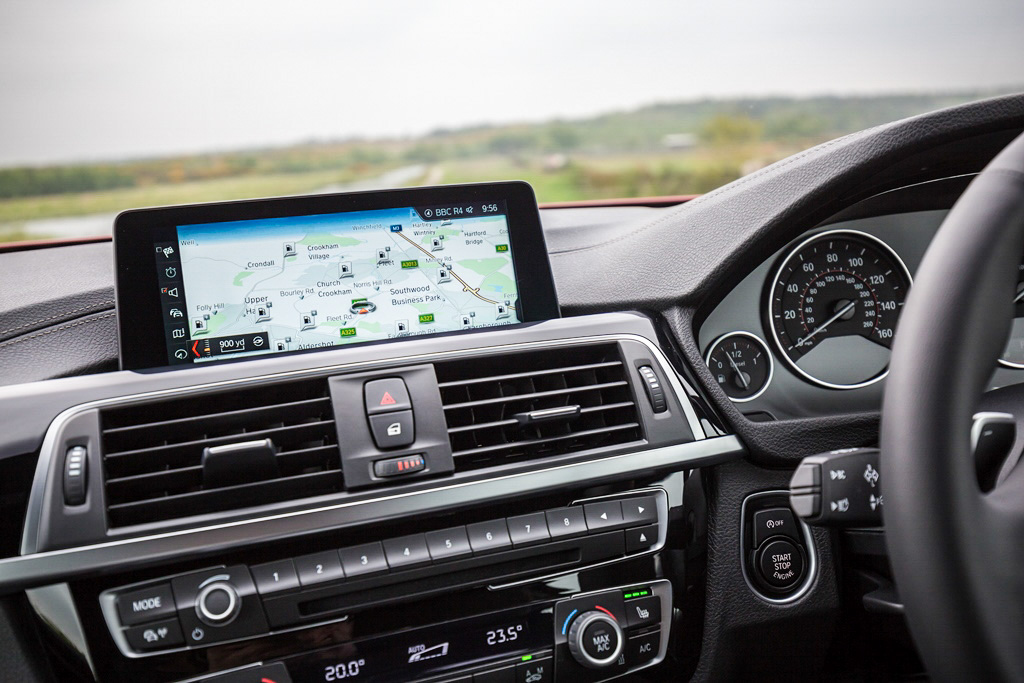 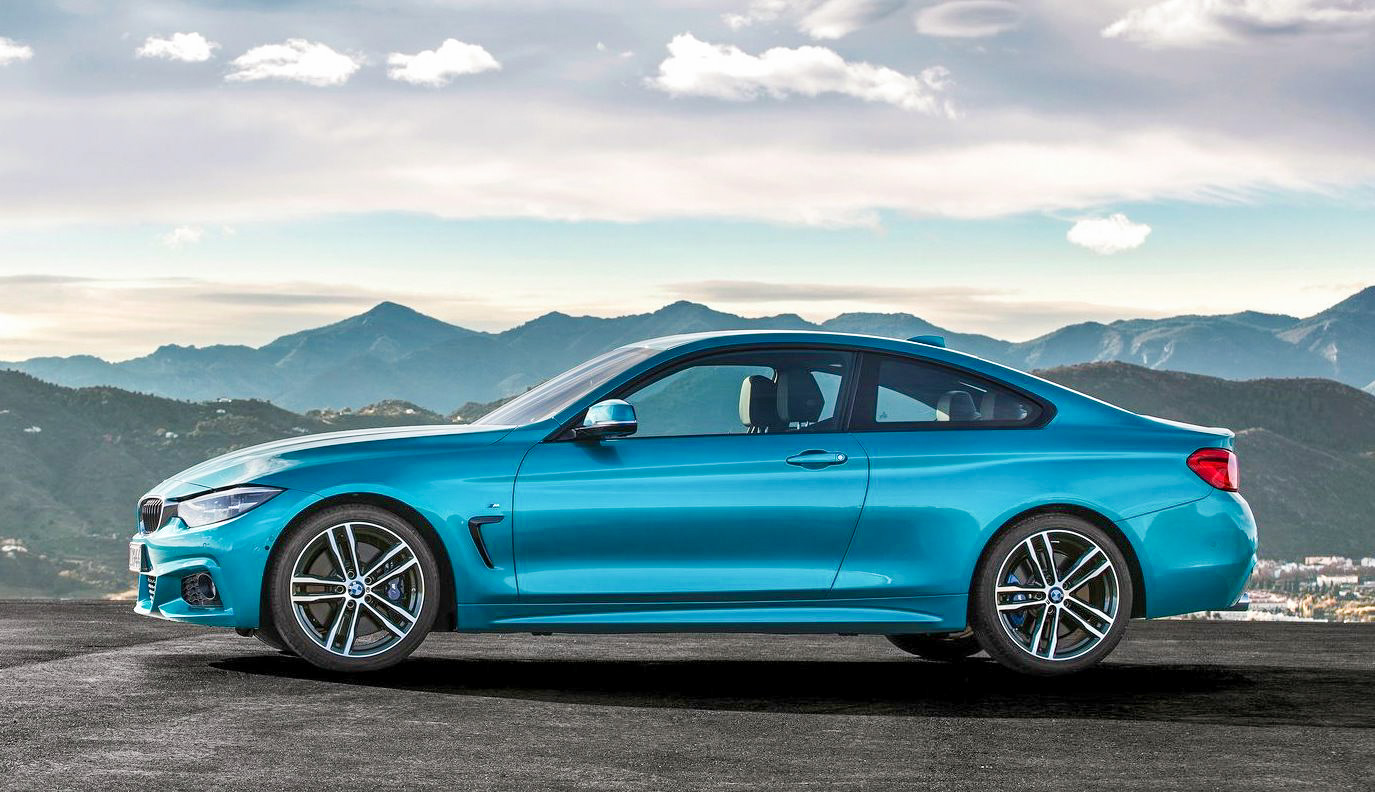 The 2.0-litre four-cylinder diesel is the king of the 4-Series engine range and has helped make the 420d the UK's biggest seller. Achieving a little shy of 63mpg on the combined cycle, it is super economical and develops an impressive 188bhp and 400Nm of torque which is available from just 1,750rpm – all of which propels the coupe to 62mph in just 7.3 seconds. Other stronger oil-burners are available for your 4-Series, but the 420d offers the best balance of power and driveability for the chassis. Power delivery through the eight-speed automatic gearbox as tested is super smooth and the diesel's torquey nature means there is always more in reserve for overtaking on the motorway or for enjoying your favourite B-road. 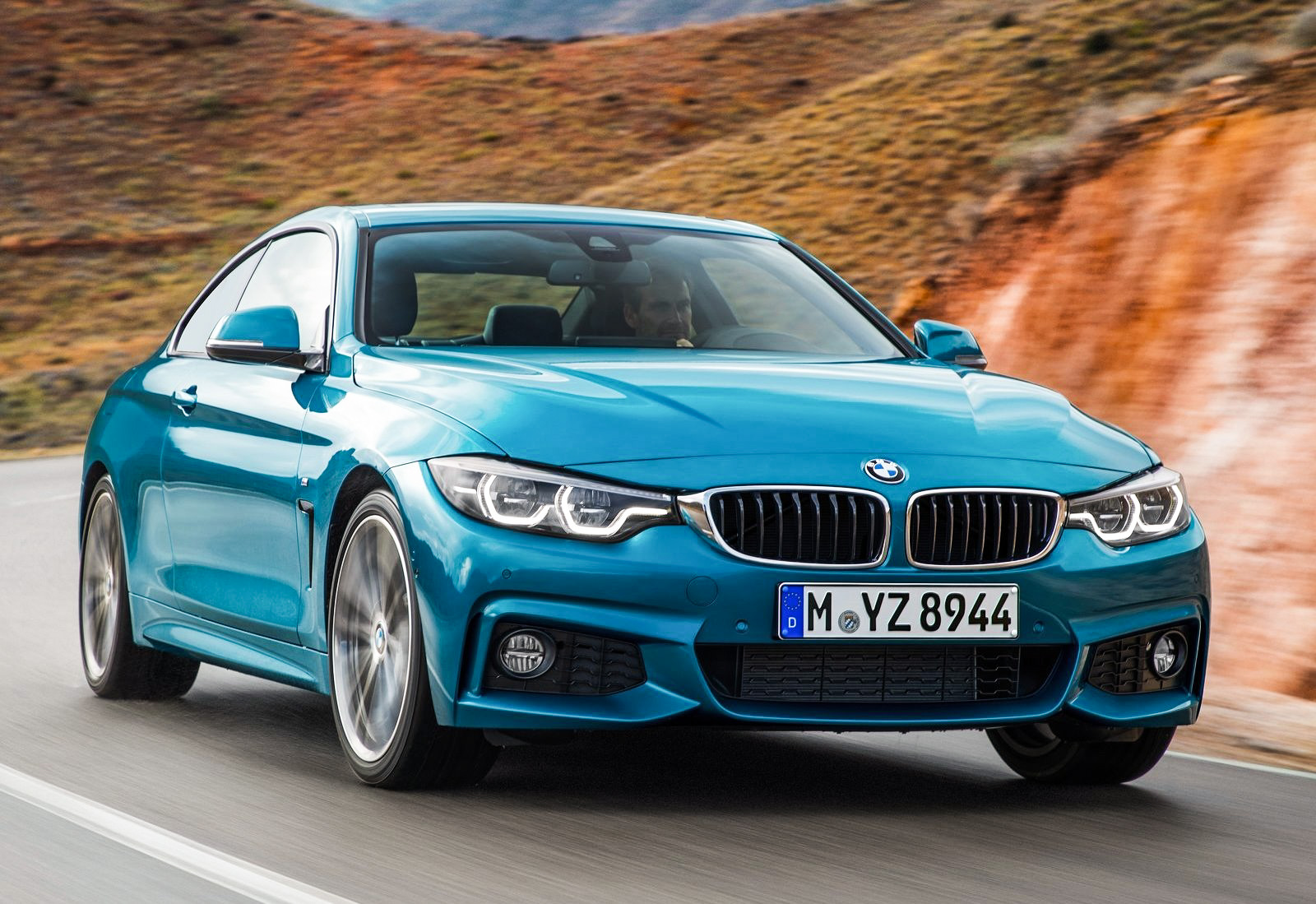 During the four years since its introduction, the 4-Series has earned an enviable reputation as a great car to drive – a result of emphasis given by the engineers on driver focus and engagement. To build on that reputation, the 2017 BMW 4-Series has received a few tweaks to further refine its on-road behaviour. The chassis and suspension has been cleverly re-engineered to deliver sportier handling without the inevitable loss of ride comfort.

With a lower centre of gravity and a wider track than the 3-Series, greater agility makes the updated 4-Series one of the very best driving cars in its segment. The eight-cog automatic gearbox in the test car was a lot of fun – especially when using the flappy paddles with, shall we say enthusiasm. However, as I drive and write for a living I would opt for the six-speed manual 'box which brings more driver engagement.

Is this BMW 4 Series Coupe still the car in this class that does it all, the sector benchmark, the go-to choice in its segment? If you're the kind of driving enthusiast this model has traditionally appealed to, the answer is likely to be yes.

Can it be criticised? Perhaps...some have found it a rather mature proposition, compared to the smaller 2 Series. However, not up for debate is that BMW has built a benchmark contender in this class, especially in this 420d guise and, while the 2017 updates are barely noticeable, it just goes to show how excellent the 4-Series already was. 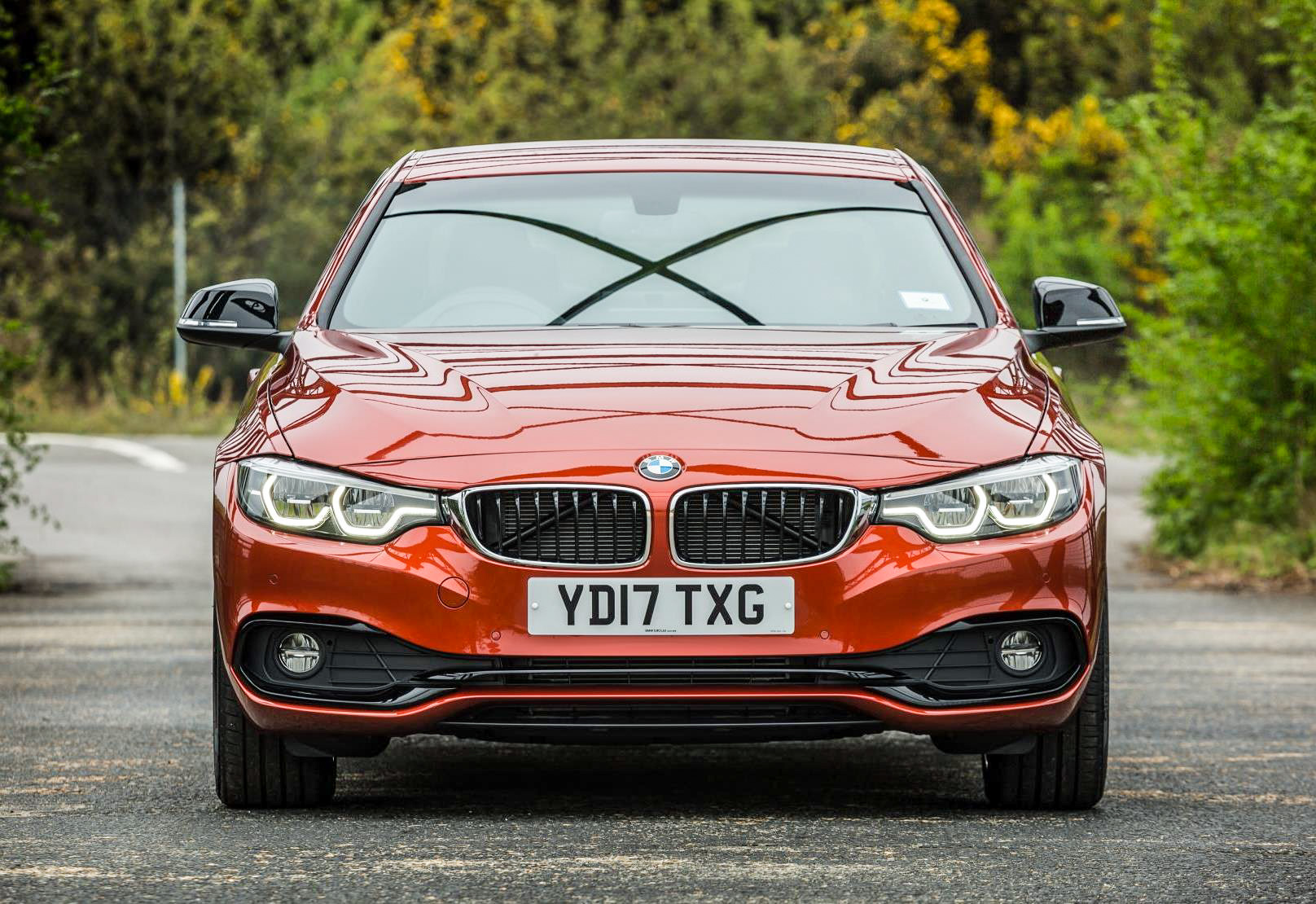 ➤ Explore here for our top leasing deal on the BMW 420d Sport.