Renault Sport took the wraps of its long-anticipated Mégane RS at the Frankfurt International Motor Show today. First inflicted on an unsuspecting public back in 2004, the performance Mégane R.S. has carved out a strong reputation in the fiercely competitive, 'me-too' hot-hatch arena 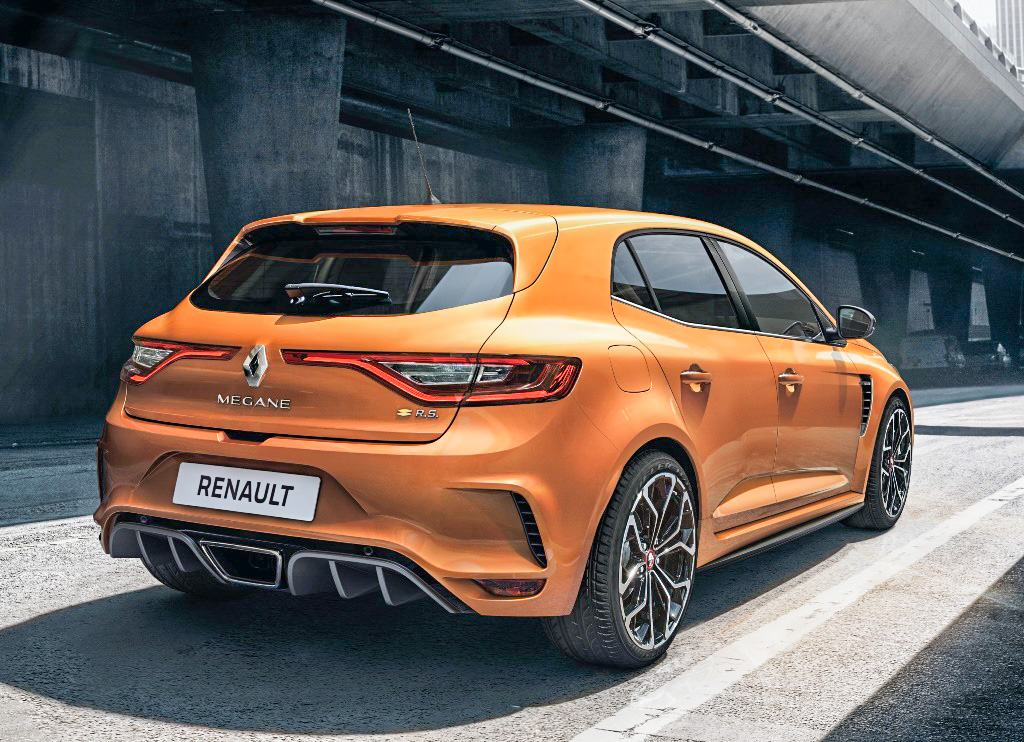 The 2018 Renault Mégane R.S. takes the familiar traits of agility and stupendous driving enjoyment a step further thanks to a more finely-tuned chassis permitted by four-wheel steering technology (a first in its segment), and an all-new 280hp/390Nm engine and is available with a choice of two transmission options – a six-speed manual or six-speed dual-clutch automatic.

There are two chassis options – Sport and Cup – with Torsen limited slip differential standard on the Sport, but optional on the Cup 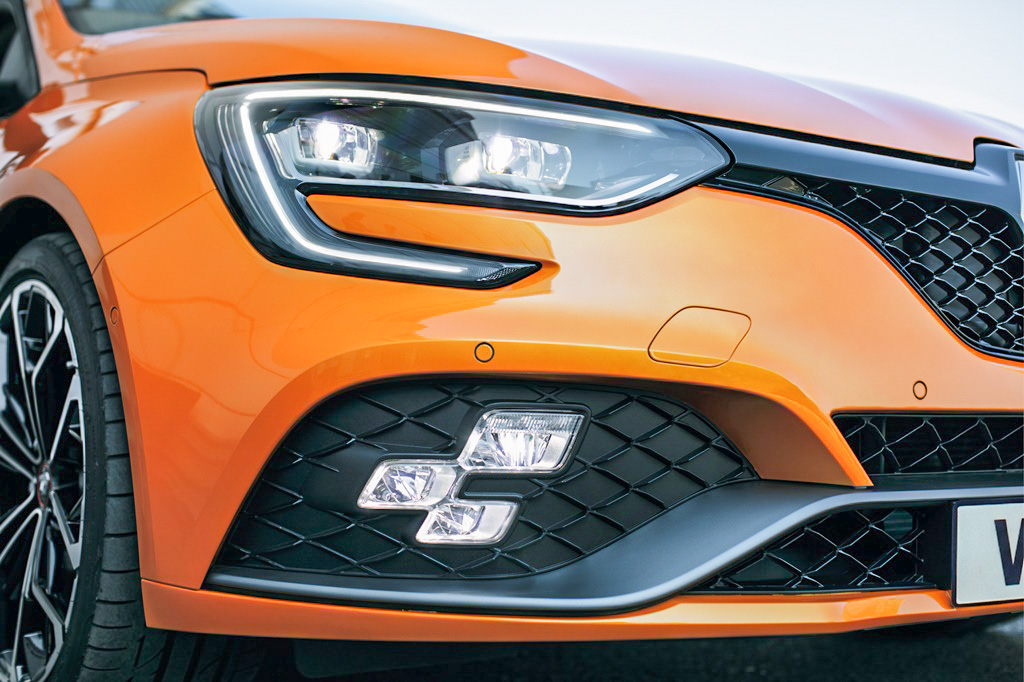 Order books for 2018 Renault Mégane R.S. will open in the UK in Q2/18 but before the end of next year, we will also see the introduction of the more radical Trophy version, expected to produce 300hp and 400Nm of torque and sport a number of technologies geared to performance, including the Cup chassis and 19-inch wheels as standard - WG.