Volkswagen has taken the covers off the all-new, third-generation Touareg SUV, first introduced back in 2002. Almost a million Touareg's have been sold around the world, so there's likely to be considerable interest in this new one, especially since the popularity of SUVs appears unlikely to wane anytime soon.

The latest version is wider and longer than the model it replaces, which translates to more interior room. Its boot is notably more capacious at 810 litres, up from 697 litres, but thanks to the deployment of lightweight aluminium throughout the car, the new Touareg weighs 106kg less than the current model, the benefits of which are mostly likely to felt in the car's handling and fuel efficiency. 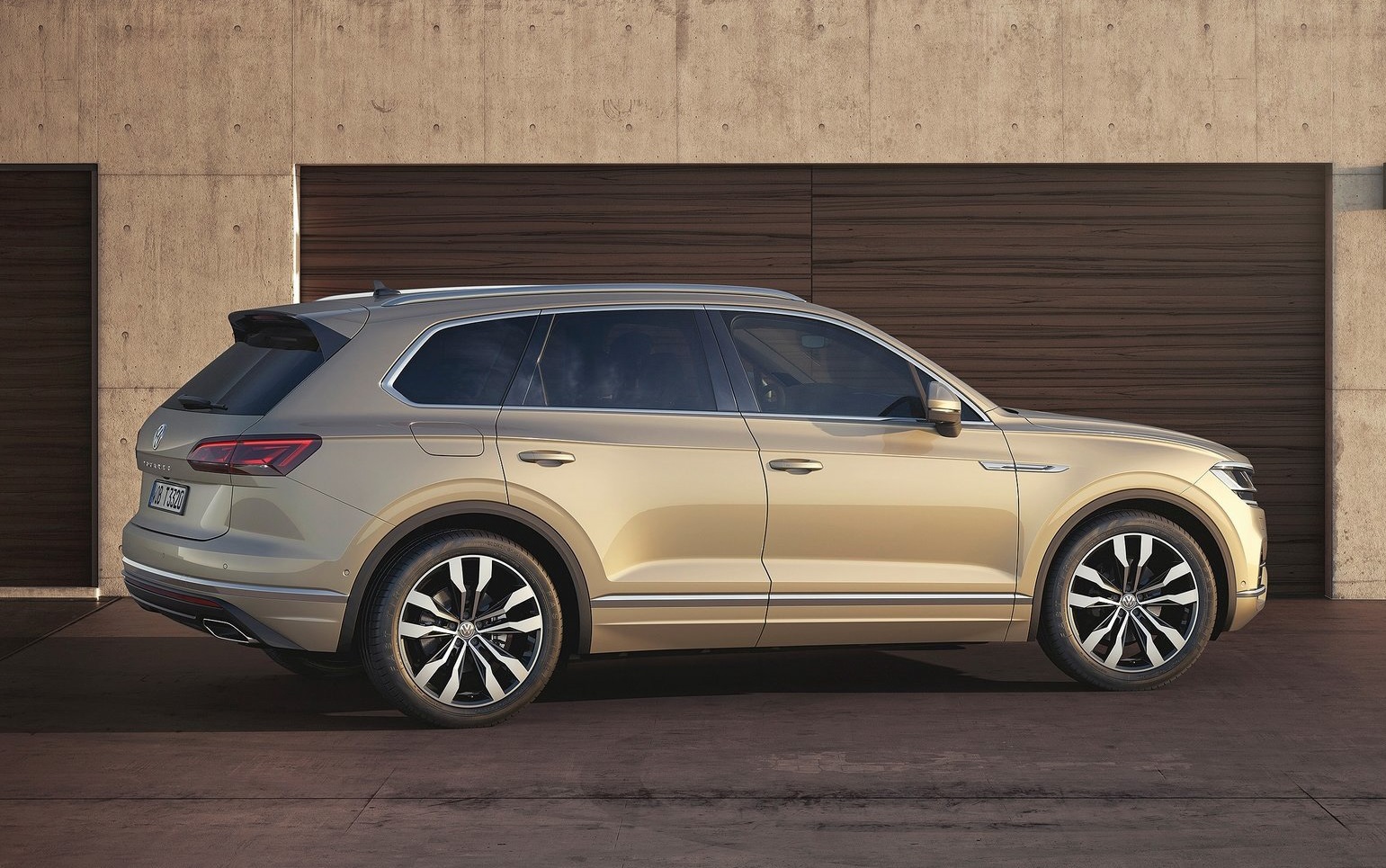 We know there will be a new plug-in hybrid version initially for the Chinese market and, while we can expect it here at some point in the model's future, this has yet to be confirmed. In the UK we'll get a V6 diesel engine available in two states of tune – 213hp and 286hp. This far in advance, it is difficult to say what petrol-engined variants may be heading our way.

Inside, there's a snazzy new digital dashboard which Volkswagen has dubbed its 'Innovision Cockpit'. It is a 12-inch screen that replaces the previous conventional analogue instruments directly ahead of the driver and displays configurable driving information. It will work in tandem with an additional 15-inch infotainment screen mounted in the upper centre of the dashboard and angled towards the driver. 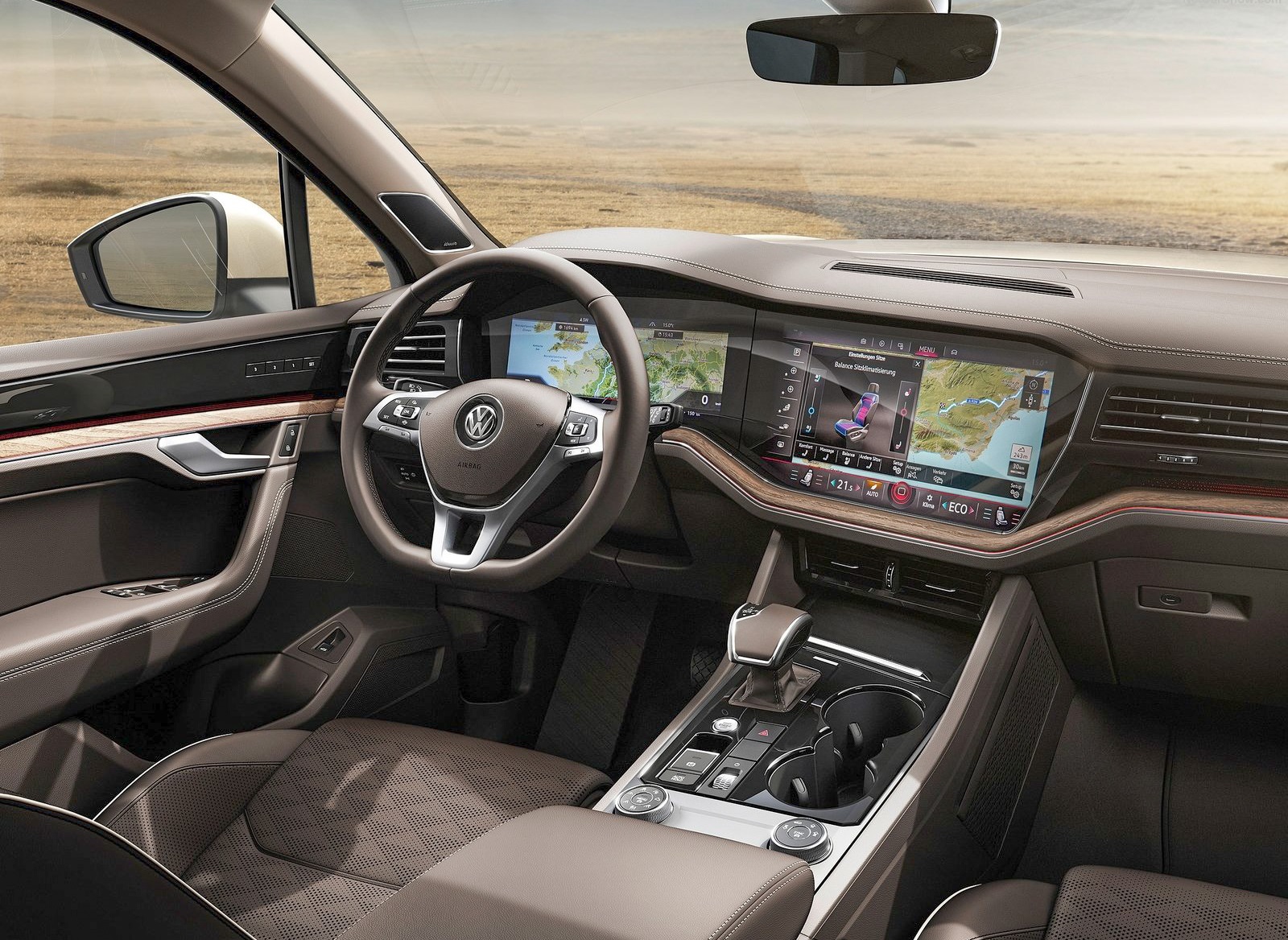 Underneath, the Touareg shares its mechanical underpinnings with the Porsche Cayenne and the Audi Q7. Expect all-wheel steering to improve agility and plenty of driver assistance systems to make life easier on the road, such as Night Vision and Front Cross Traffic Assist, which warns you if there's a car coming that you can't quite see while nosing out of a junction.

We're expecting to hear more about UK specifications and prices for the new Touareg in a few months, prior to its arrival on our shores during Q3/2018 – WG.

➤ Call and have a chat with our award-winning Customer Service Team on 0800 043 2050 to register your interest in the all-new Volkswagen Touareg.