The gloves are off in the premium EV hybrid arena as Polestar open pre-orders for the Polestar 1. Volvo spun off its Polestar performance brand into its own marque in June last year and immediately announced the Polestar 1 coupé, the first of three high-end electric hybrid performance cars from the new Swedish brand.

The Polestar 1 is an electric performance hybrid GT coupé which produces 600 horsepower and a thousand Nm of torque, while offering 150 km of electric-only driving range, which is the furthest of any hybrid car currently available. 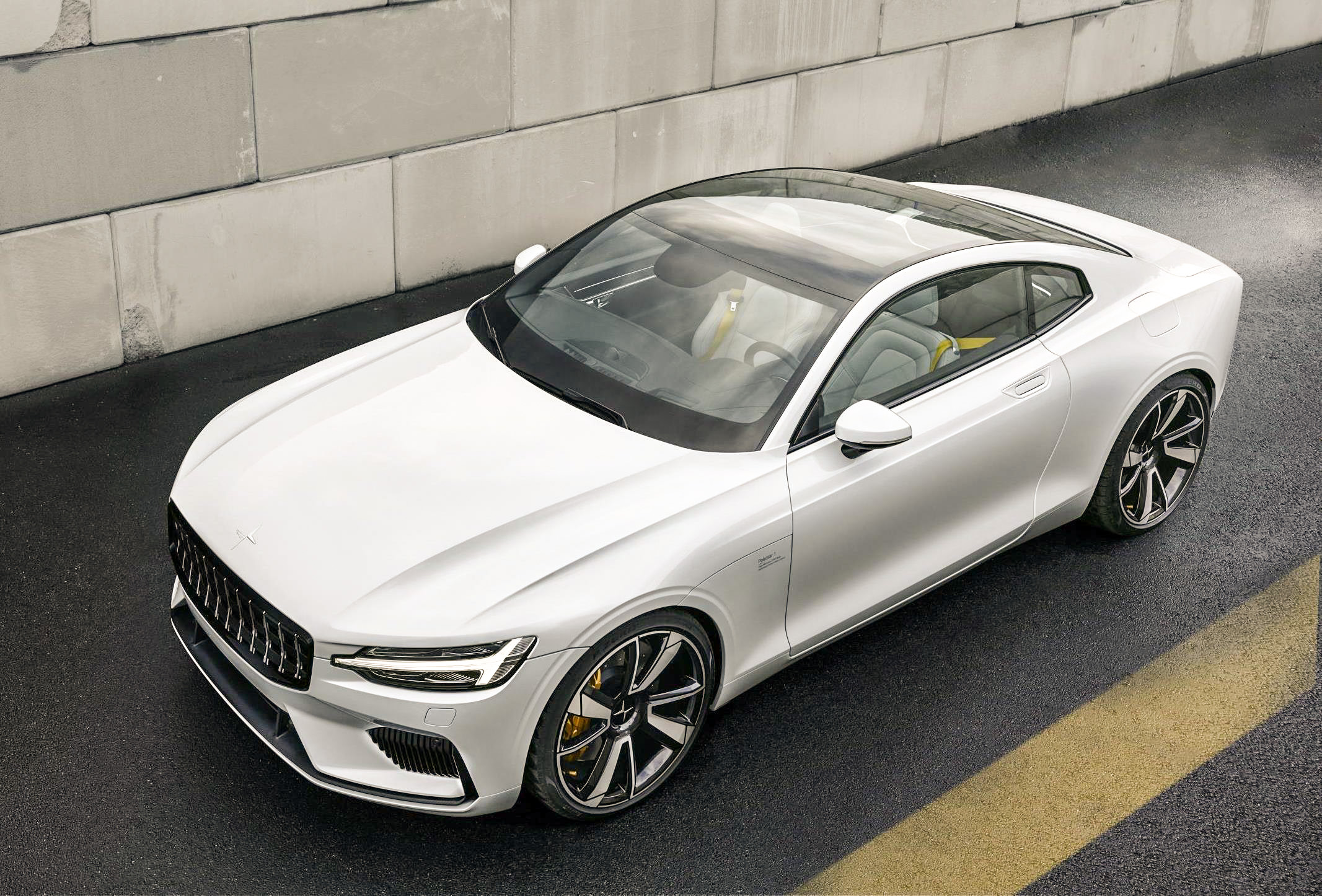 Polestar has its own booth at the current Geneva Motor Show, located snugly next to Volvo's exhibition area, which marks the fledging brand's first major auto show appearance. It only has the one model for now, but Polestar promises two more models will follow – the Polestar 2 will likely be a crossover saloon, with the Polestar 3 already confirmed by Volvo to be an SUV.

The Polestar 1 is now available for pre-ordering in the UK and a new-car configuration tool allows prospective customers to visualise their Polestar 1 before placing their pre-order. The pre-order process requires a fully-refundable €2,500 (£2,220) deposit, which secures a place when production begins in 2019 at a special manufacturing facility capable of handling carbon fibre structures already under construction close to Volvo's existing plant at Chengdu, China. 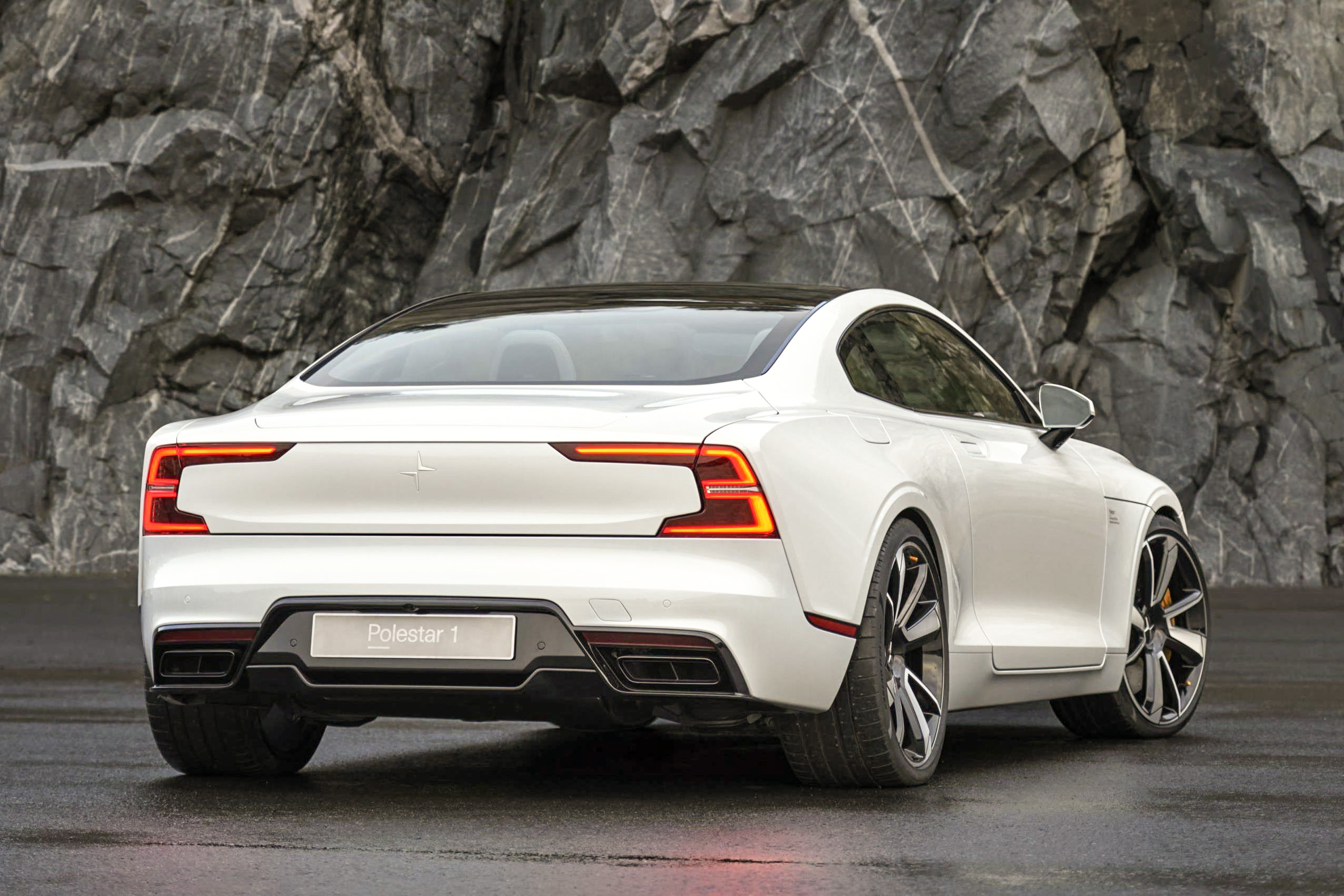 "With over 7,000 people interested in owning a Polestar 1 since its reveal, we are extremely encouraged by the passion shown for our product. We will now take the next steps towards delivering this beautiful car to our first customers," says Thomas Ingenlath, Chief Executive Officer of Polestar.