The next few weeks will see a significant rise in the risk of collisions with deer, warns road safety organisation GEM Motoring Assist. This is the time of year when deer will be breeding, a process which makes them more mobile and brings many more of them onto the roads.

Estimates suggest that around 70,000 deer are killed in collisions each year on UK roads and the human death toll from deer collisions ranges between 10 and 20 annually. Along with more than 400 injuries, industry estimates put the cost of damage to vehicles alone to be at least £17 million. 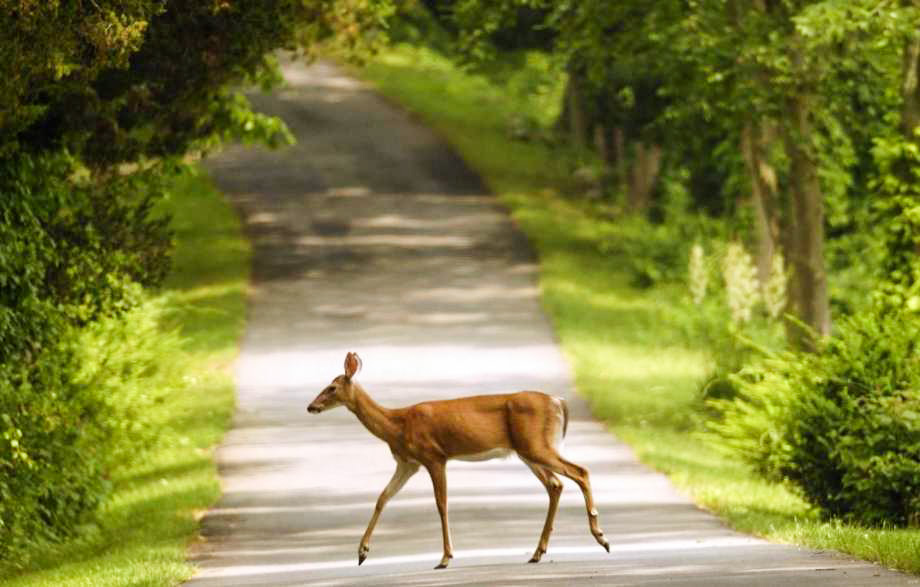 GEM road safety officer Neil Worth says it's at dawn and dusk when deer movements appear to peak. "We urge drivers to be particularly observant in the early mornings and early evenings," he says. "And it's important to expect deer not just on rural lanes, but also on suburban roads, main roads and motorways."

Drivers should look out for deer warning signs, which will have been placed at locations where known wild animal crossings exist. If you pass a deer on the road, don't speed up and assume the risk has passed. Chances are that there will be other deer close by, all likely to be heading the same way. 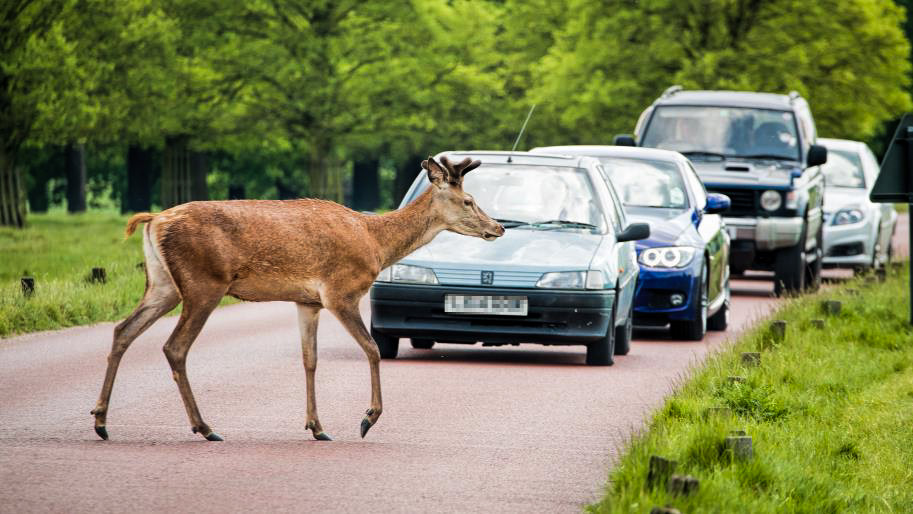