Following the introduction of the new Citroen Berlingo Multispace earlier this month, PSA has pulled the covers off the new Vauxhall Combo Life. It's essentially the same vehicle as its French stablemate, but has received a latter-day Vauxhall styling makeover to the exterior, along with a few interior embellishments.

Being the nature of the three-horned PSA beast, watch out for the reveal of Peugeot's all-new Rifter (previous known as the Partner Tepee) – the third and final piece of this PSA trilogy during the next couple of days.

Vauxhall's people carrier comes with a front end similar to other new cars in the brand's line-up and may be ordered in two versions, with a length of either 4.40m or 4.75m, as a five- or seven-seater MPV. 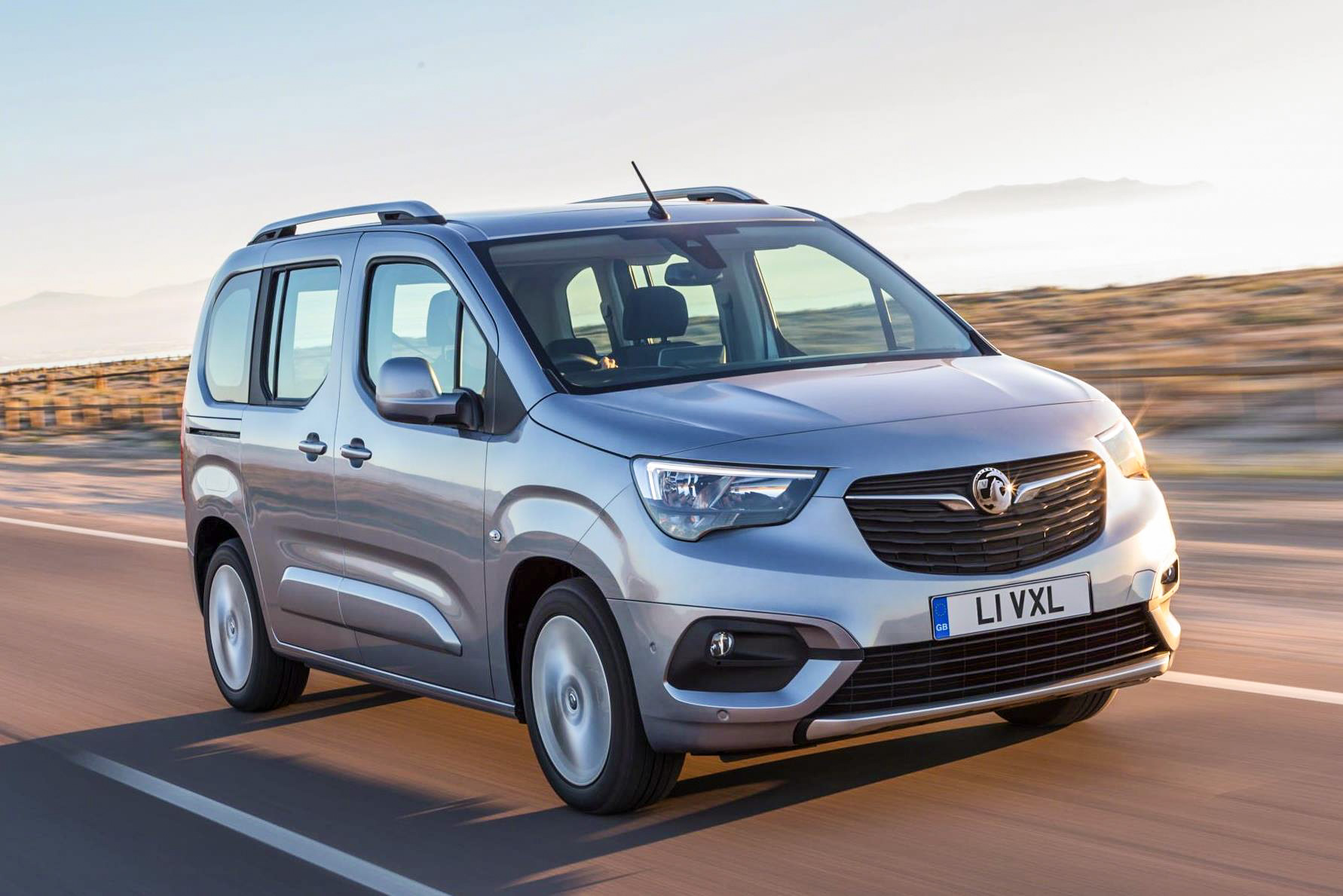 With it comes a raft of new technology compared to its predecessor, including an 8-inch touchscreen infotainment system with Apple CarPlay and Android Auto compatibility, wireless smartphone charging, 230V power socket and USB ports. 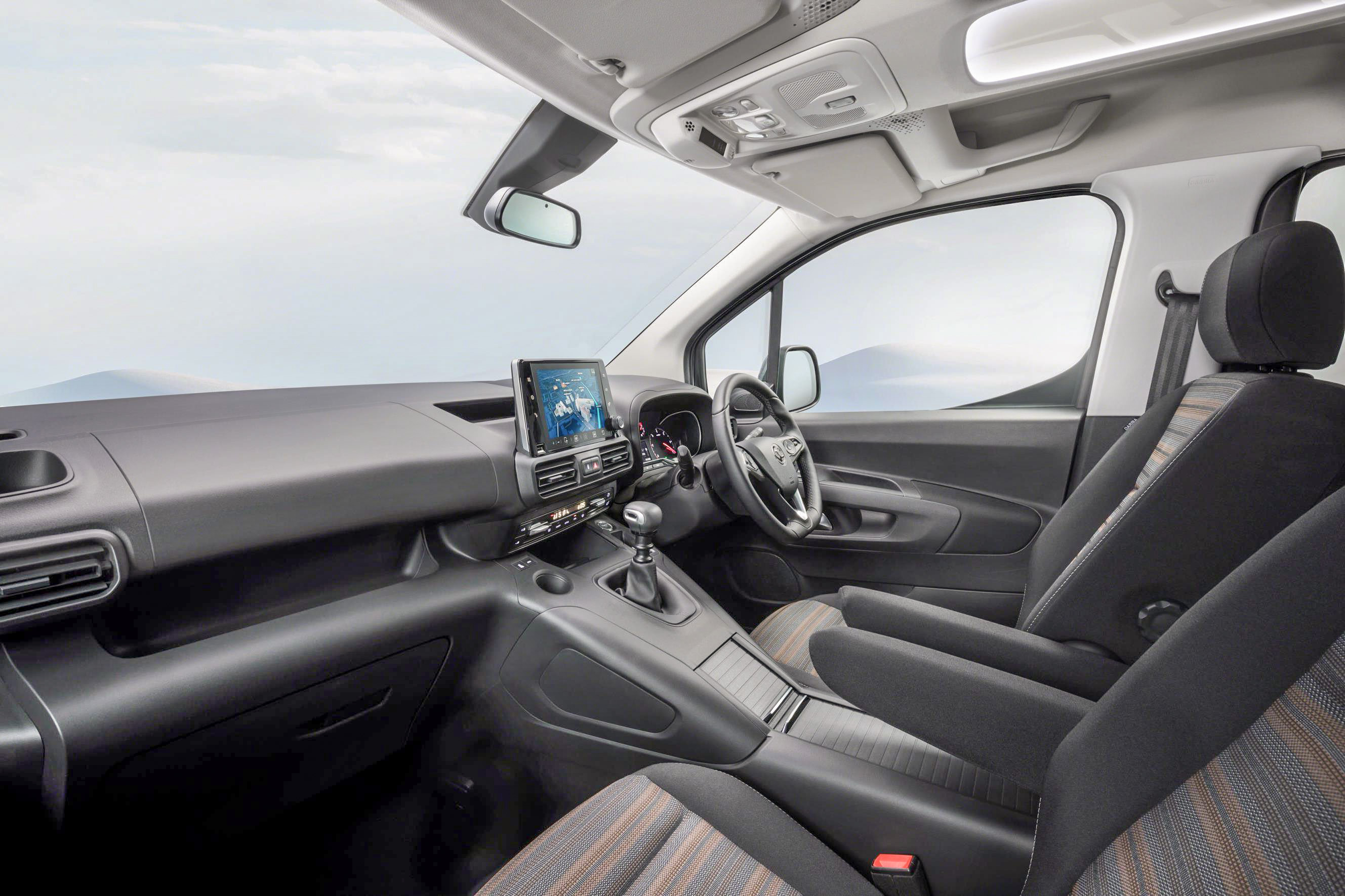 There's a new bit of safety tech called 'flank guard', which supports the driver while turning at low speeds. It provides an audible warning when detecting a risk of the side of the car is going to collide into an obstacle, such as pillars, barriers, walls or other vehicles. Flank guard consists of twelve sensors that analyse the surrounding area and warn the driver though the infotainment screen if a potential collision is detected. We do like clever tech here at Concept Leasing.

The fifth generation of the Opel/Vauxhall Combo again retains the twin sliding side doors and offers a variety of storage spaces in the cabin for the daily family detritus, along with a boot capacity of 597 litres in the two-row, five-seat version and 850 litres in the three-row seven-seater. 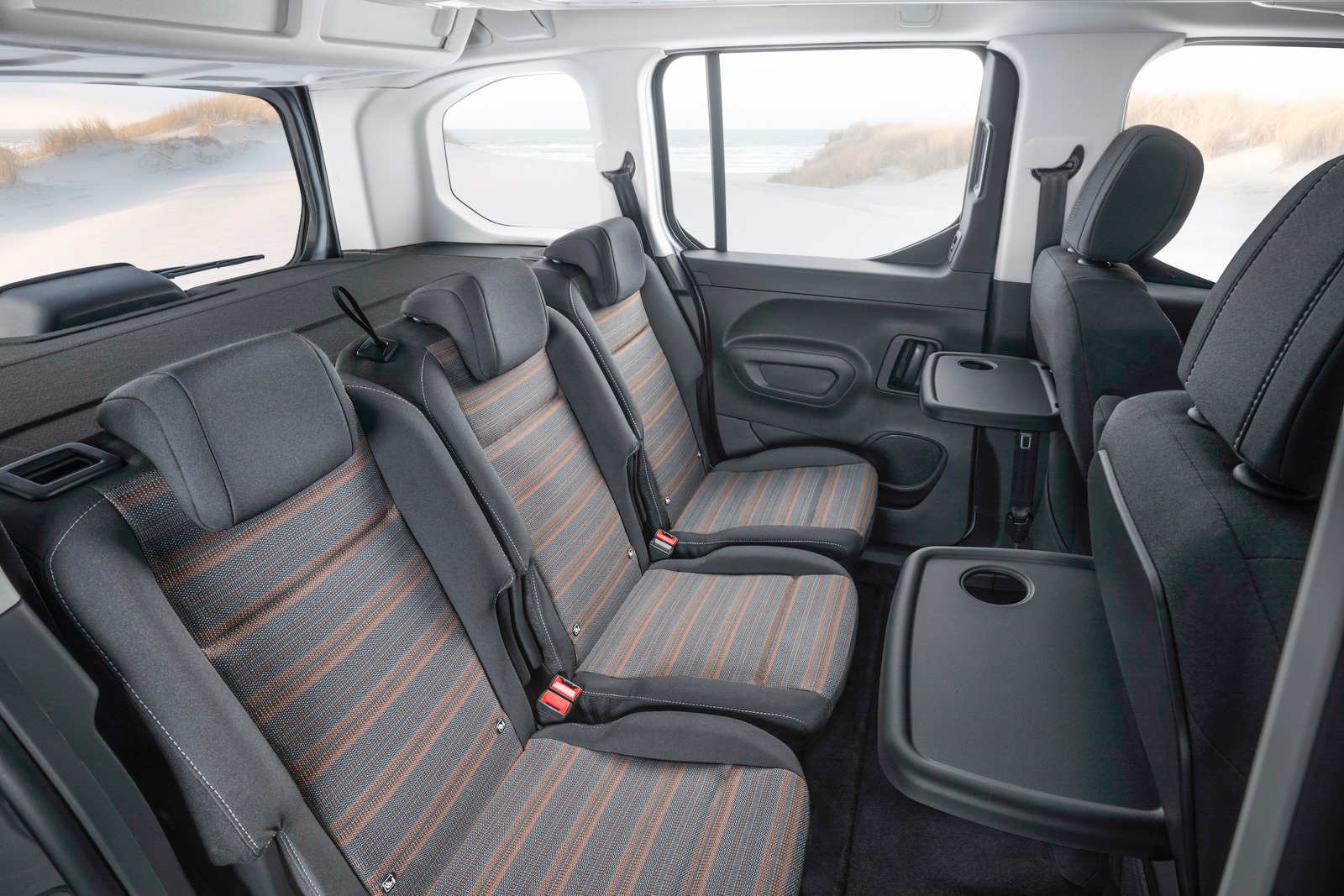 Buyers will be able to choose between a variety of PSA-sourced petrol and diesel engines mated to five- or six-speed manual transmissions, or what the automaker calls a 'segment-first' eight-speed automatic.

Orders for the 2018 Vauxhall Combo Life open in the Spring with first deliveries expected in the second half of the year – WG.