Volvo today announced it is working with Google to embed the voice-controlled Google Assistant, Google Play Store, Google Maps and other Google services into its next-generation Sensus infotainment system.

The announcement builds on the strategic relationship between Volvo Cars and Google, which began last year when Volvo announced that the next generation of its infotainment system – to be launched in 2020 – will be based on Google's Android platform.

Apps and services developed by Google and Volvo are embedded in the car, plus thousands of additional apps are available through the Google Play Store that is optimised and adapted for Android-based car infotainment systems. 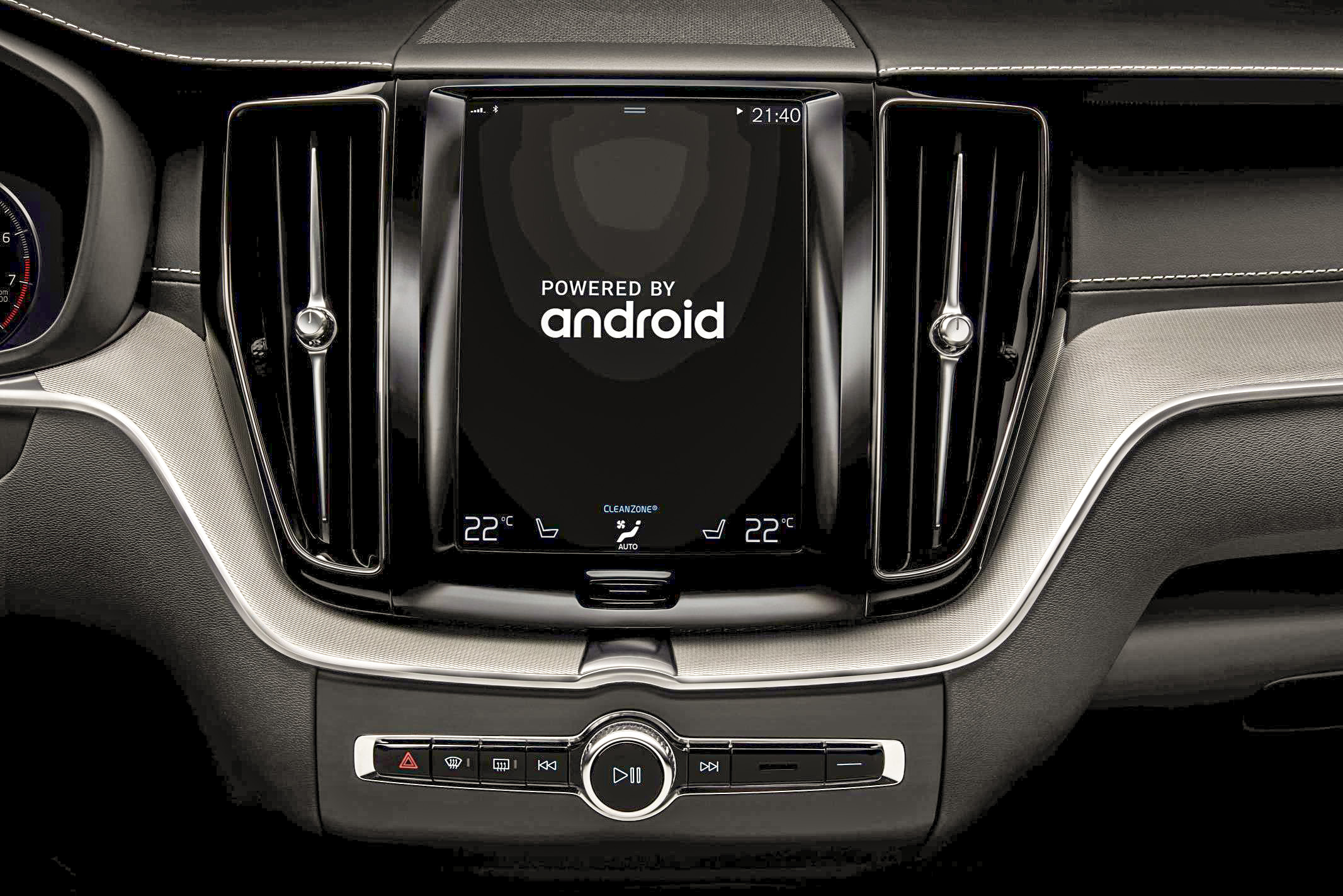 The Google Assistant provides a central voice interface for the car that allows drivers to control in-car functions such as air conditioning, and use apps to play music and send messages. This integration contributes to reducing driver distraction, helping drivers keep their eyes on the road at all times.