The forthcoming third-generation KIA Ceed and Ceed Sportswagon have been designed, developed, engineered in Europe, where it will also be built. Available later this year as a five-door Hatch and Sportswagon estate, the new Ceed takes on more mature, contemporary styling like its Hyundai i30 sister did so successfully last year. There are new innovative technologies and the promise of a more engaging drive and a new naming format as cee'd more sensibly becomes Ceed.

Since the first-generation KIA cee'd started production in Slovakia in December 2006, more than 1.28 million units have been built. The second generation sold over 640,000 units and this new Ceed iteration is expected to account for an even greater proportion of KIA's European sales – up from 15% in 2017. 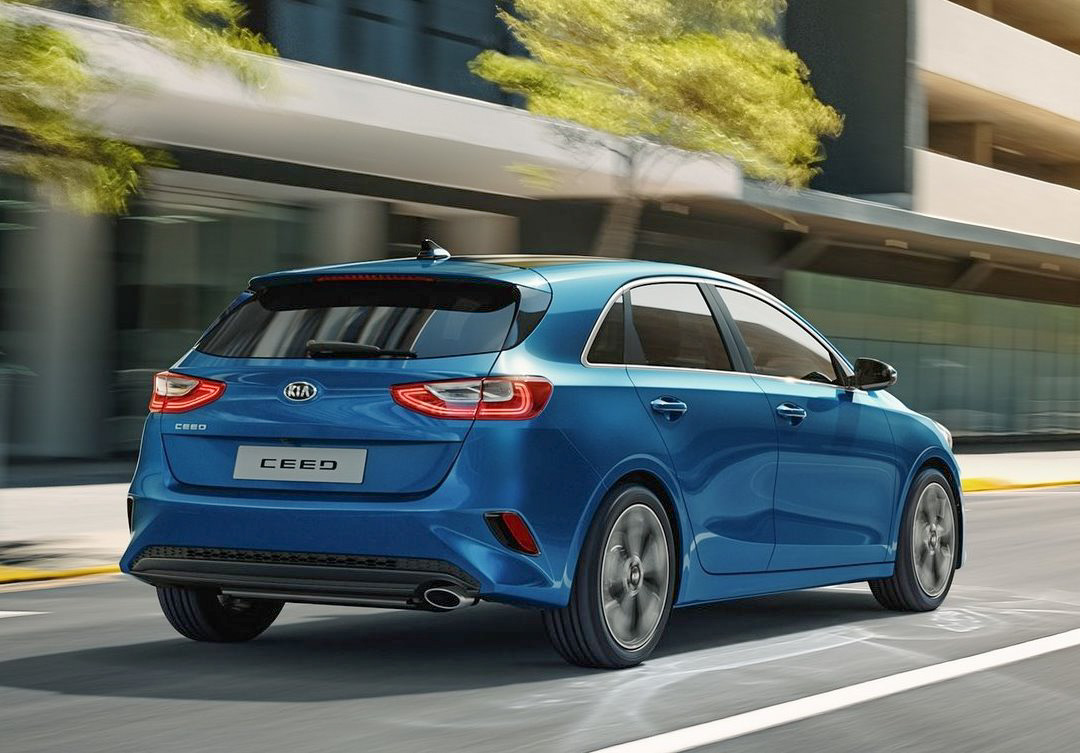 The new Ceed is lower and wider than its predecessor and boasts a striking, contemporary new design. Standard 'ice cube' LED daytime running lights echo the appearance of earlier Ceed GT and GT-Line models. At the rear there are new LED daytime running lights and straight lines in the bodywork and a subtle rear boot spoiler add gravitas to the Ceed's overall presence. The Ceed Sportswagon's more upright tourer shape sees seats-up cargo capacity grow to 600 litres, more than many D-segment tourers, while the hatchback offers 395 litres of cargo space. 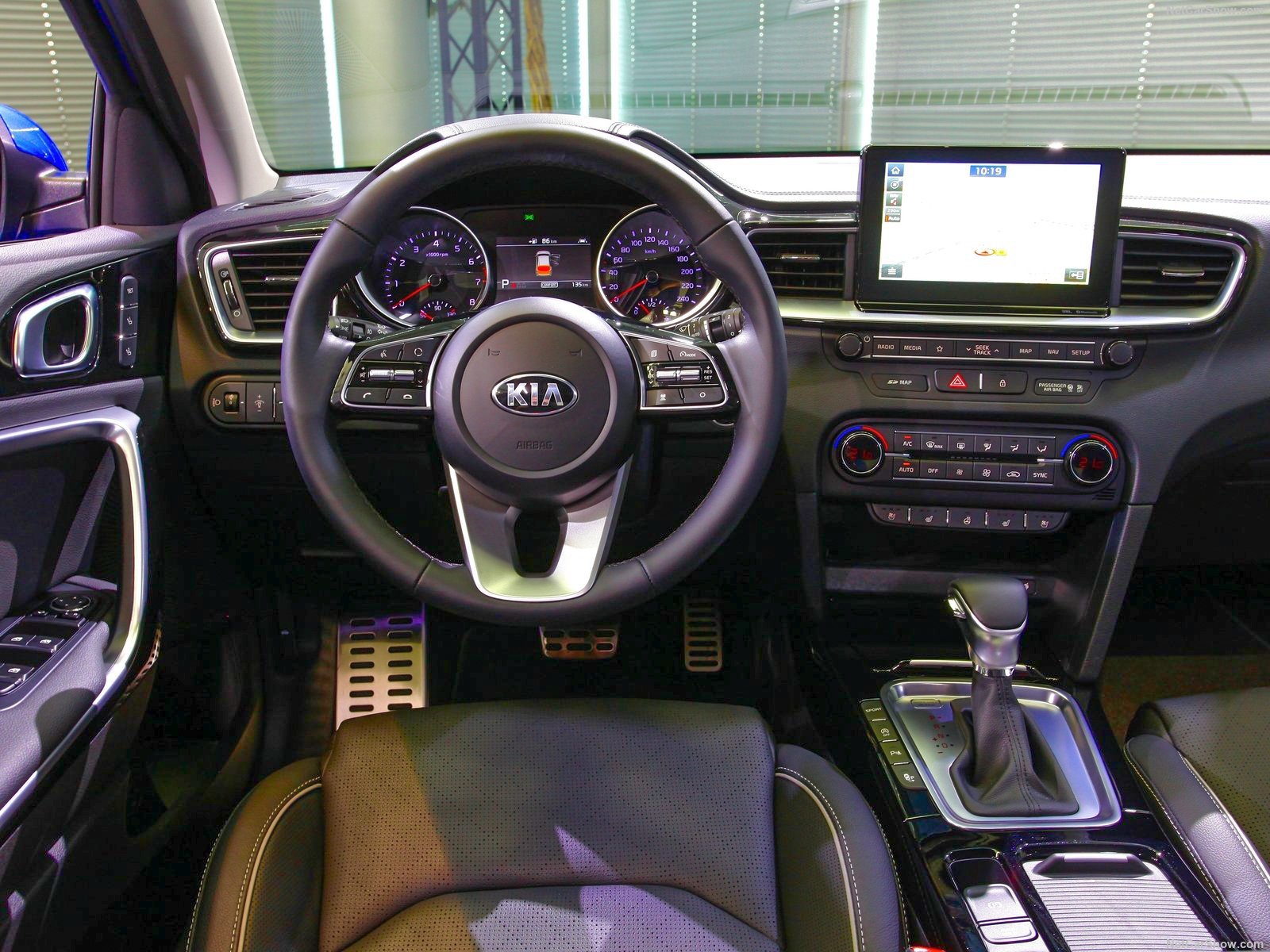 KIA's all-new 1.6-litre CRDi 'U3' diesel engine uses Selective Catalytic Reduction (SCR) active emissions control technology to significantly reduce emissions. It will be available in two states of tune (115 and 136ps), producing 280 and 360Nm of torque, respectively at around 2,000-2,500rpm.

A selectable drive mode system enables the driver to tailor engine and steering characteristics with 'normal' or 'sport' modes. Every engine will be paired with a six-speed manual transmission, while the 1.4-litre T-GDi and 1.6-litre CRDi engines will also be offered with a seven-speed DCT auto.

The new KIA Ceed hatchback will go on UK sale in early summer, while Sportswagon models will be available to order from the autumn.

➤ Call and have a chat with our award-winning Customer Service Team on 0800 043 2050 to discuss our best leasing deal on the all-new KIA Ceed hatch – WG.