The Toyota RAV4 made its debut in the early nineties and last week, some twenty-four years later, the all-new fourth-generation RAV4 was revealed at the New York Motor Show wearing edgy to match its tech-laden interior.

The grand old duke of 4x4s has gone under the Lexus knife and now looks less cute and more in-yer-face. At first glance, the only indication that the new RAV4 is actually a Toyota is its familiar oval emblem.

The 2019 RAV4 has strikingly bold character lines, chiselled features similar to the Lexus RX and a grille that looks just as irritated to be sitting in traffic as you would be. The wheel arches are squared off and feature black plastic cladding instead of a plain body-coloured metal look. 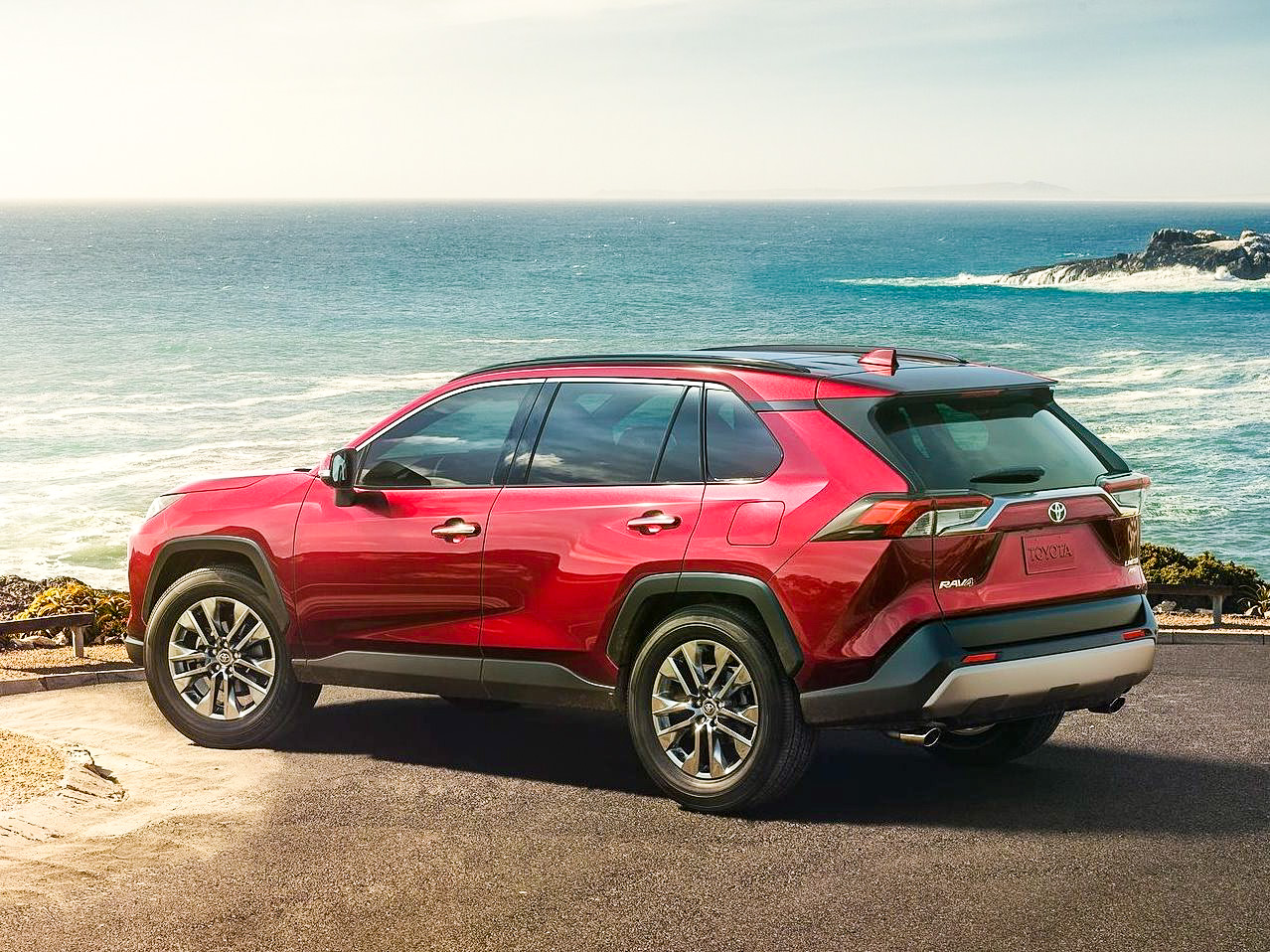 The new model is the first RAV4 to be built on the 'Toyota New Global Architecture' (TNGA) platform, said to bring 'significant benefits in ride, handling, safety and driver enjoyment'. At 4,600mm long, the new model is only marginally different in length compared to the current model.

Reductions have been made in the front and rear overhangs, but 30mm has been added to the wheelbase and 10mm to the car's width, allowing for more space in the cabin. Luggage space has been increased and the boot now has a double load floor and deck side nets.

Toyota has discontinued the 2.0-litre diesel option on the new RAV4 and instead the new model will be available with two TNGA powertrains. Both are more fuel-efficient and deliver greater power than those deployed in the current model.

There will be a new 2.0-litre petrol engine paired either with a manual or auto gearbox and a new hybrid electric 2.5-litre powertrain will also be available on the RAV4.

Better driving dynamics are promised thanks to improvements in the performance of the all-wheel drive systems. For the hybrid variant, Toyota developed a completely new electric motor drive that makes efficient use of power from the car's hybrid system, using a second electric motor to drive the rear wheels to generate higher torque. This reduces energy losses, contributing to greater fuel economy, and enhanced AWD performance in different driving conditions. 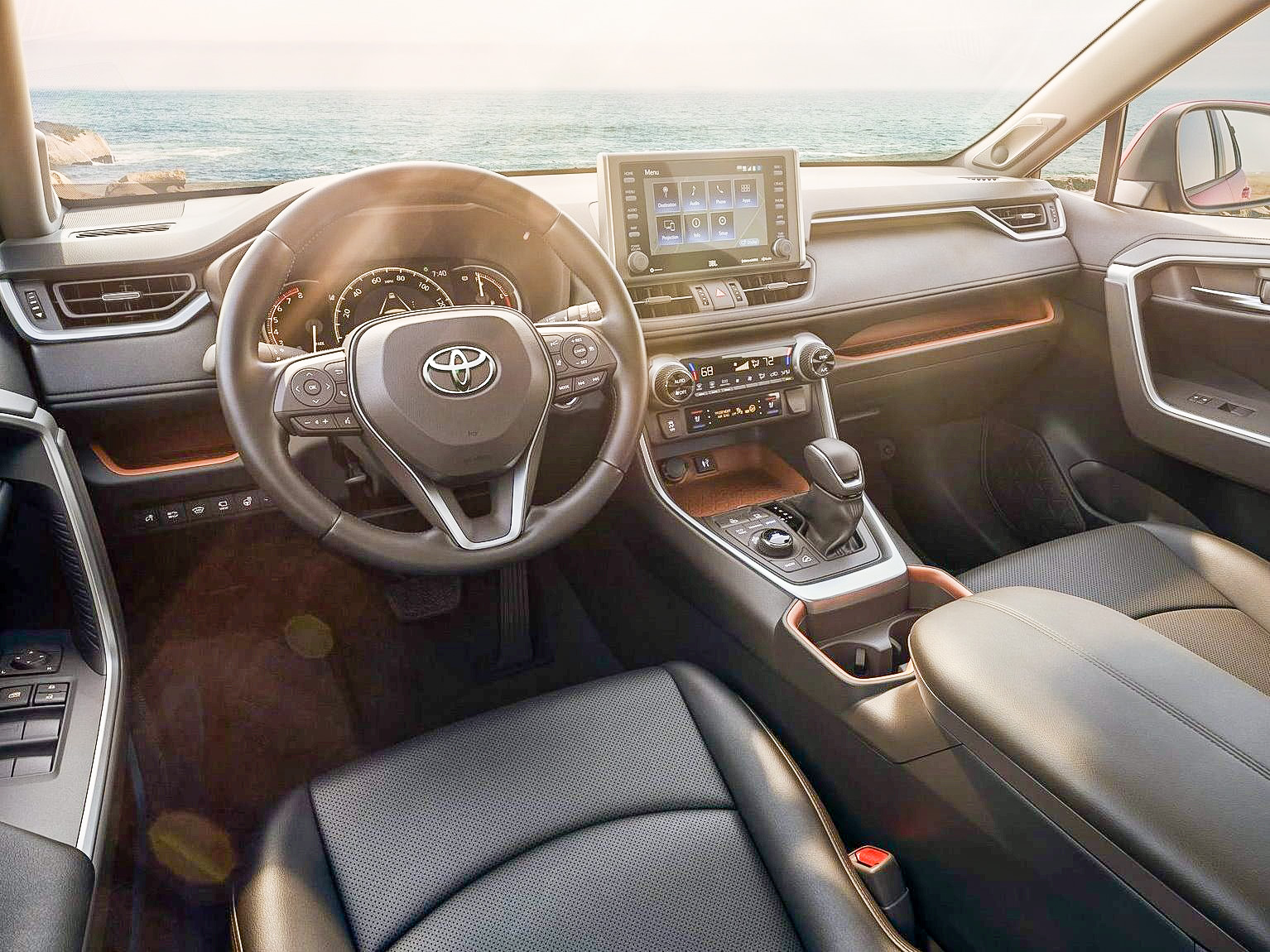 For the 2.0-litre petrol model, the new mechanical AWD system has also been improved, featuring a twin coupling and rear disconnect on the automatic transmission versions.

The 2019 Toyota RAV4 will go on UK sale at the end of this year, while hybrid models will follow suit in early 2019. Final trim and technical specs will be released closer to its on-sale date.