Surbiton based Concept Vehicle Leasing and Surrey Independent Insurance have joined forces to support Team GB and Surbiton Hockey athlete, Georgie Twigg as she embarks upon her journey to the next Olympic Games in Rio 2016. 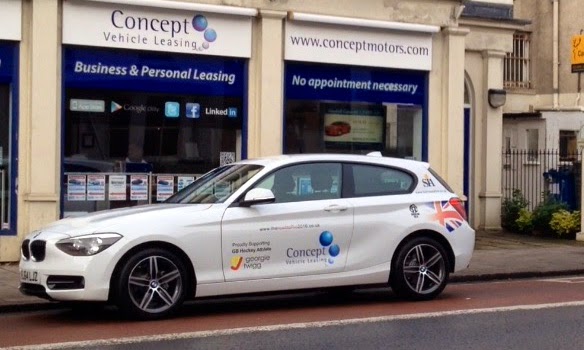 Olympic and Commonwealth Games medallist, Georgie, has been presented with a brand new BMW 1-Series courtesy of Concept and SIA Insurance, in order to support her training for both this year's Olympic Qualifiers and right the way through to the Olympic Games which takes place in Rio De Janeiro next year.

"The whole team at Concept Vehicle Leasing are really excited to be supporting Georgie on her quest for Olympic Gold" comments Paul Bulloch, Managing Director at Concept. 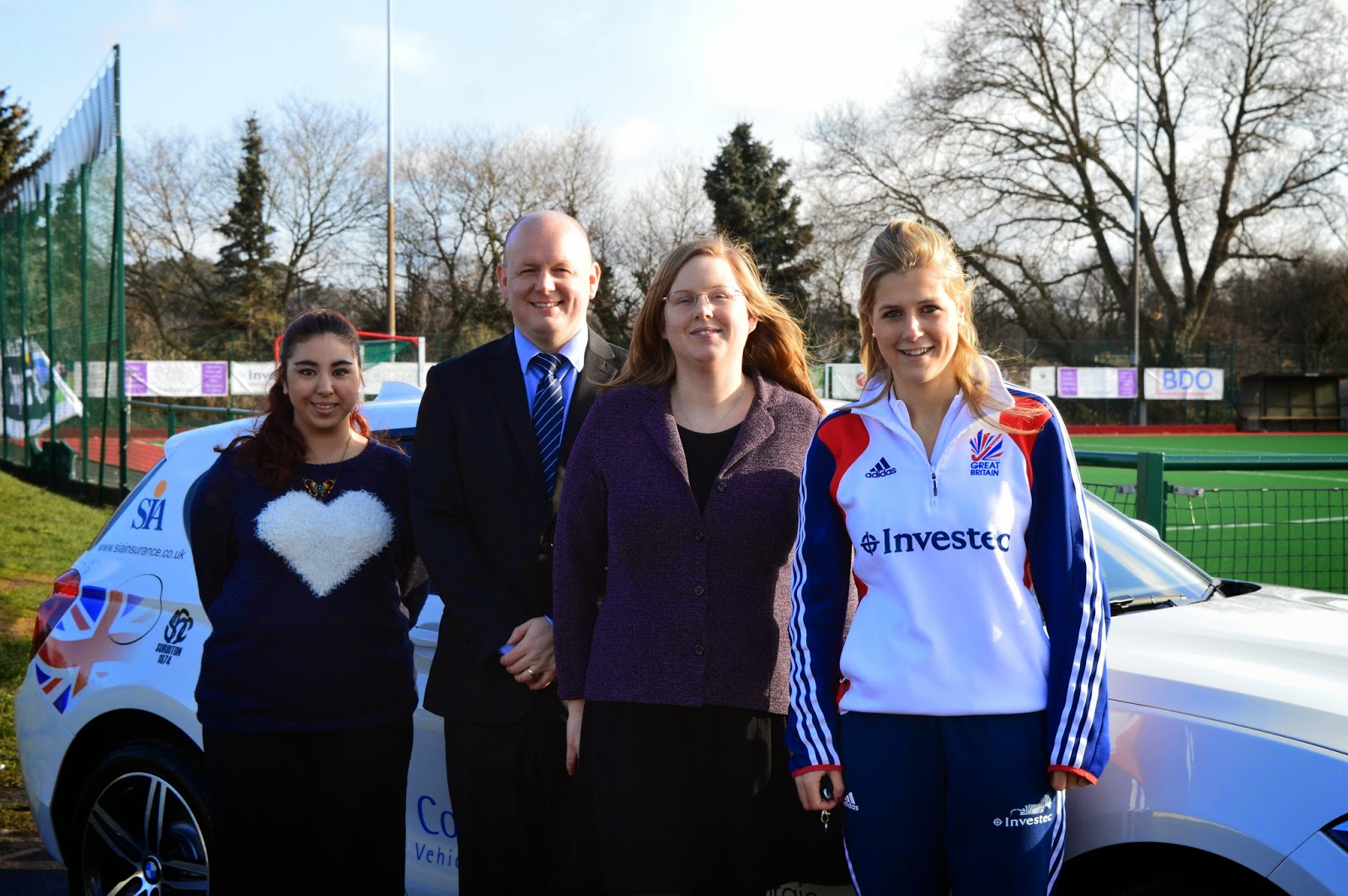 "We know that it's really important for Georgie to be able to focus 100% on training as the games draw nearer, so for us to provide reliable transport will be a weight off her mind"

Georgie, 24, has already had a successful career in Hockey, having been awarded a Bronze Medal in the London 2012 games, and more recently a Silver Medal in the Commonwealth Games 2014. The midfielder also plays for Surbiton Hockey Club, who are favourites to win the 2015 Investec Women's Hockey Premier League.

The branded BMW 1-Series was presented to Georgie at her home team club, Surbiton Hockey Club on Friday. 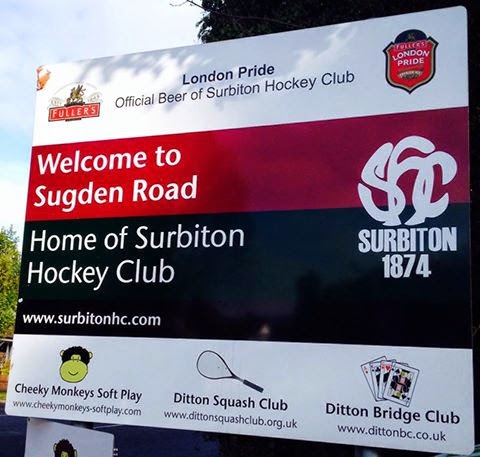 "I feel very lucky to have the support of Concept Vehicle Leasing and SIA Insurance as I pursue my Olympic dream" commented Georgie,

"It's essential I have a reliable car to get me to training every day and I'm really excited to drive the BMW!"

Surbiton based SIA Group have committed to providing Georgie with insurance for the car for the next two years.

"Surrey Independent Advisers is proud to be participating in the sponsorship of a local Olympian, Georgie Twigg. With this sponsorship, we are literally on the road to Rio with Georgie." 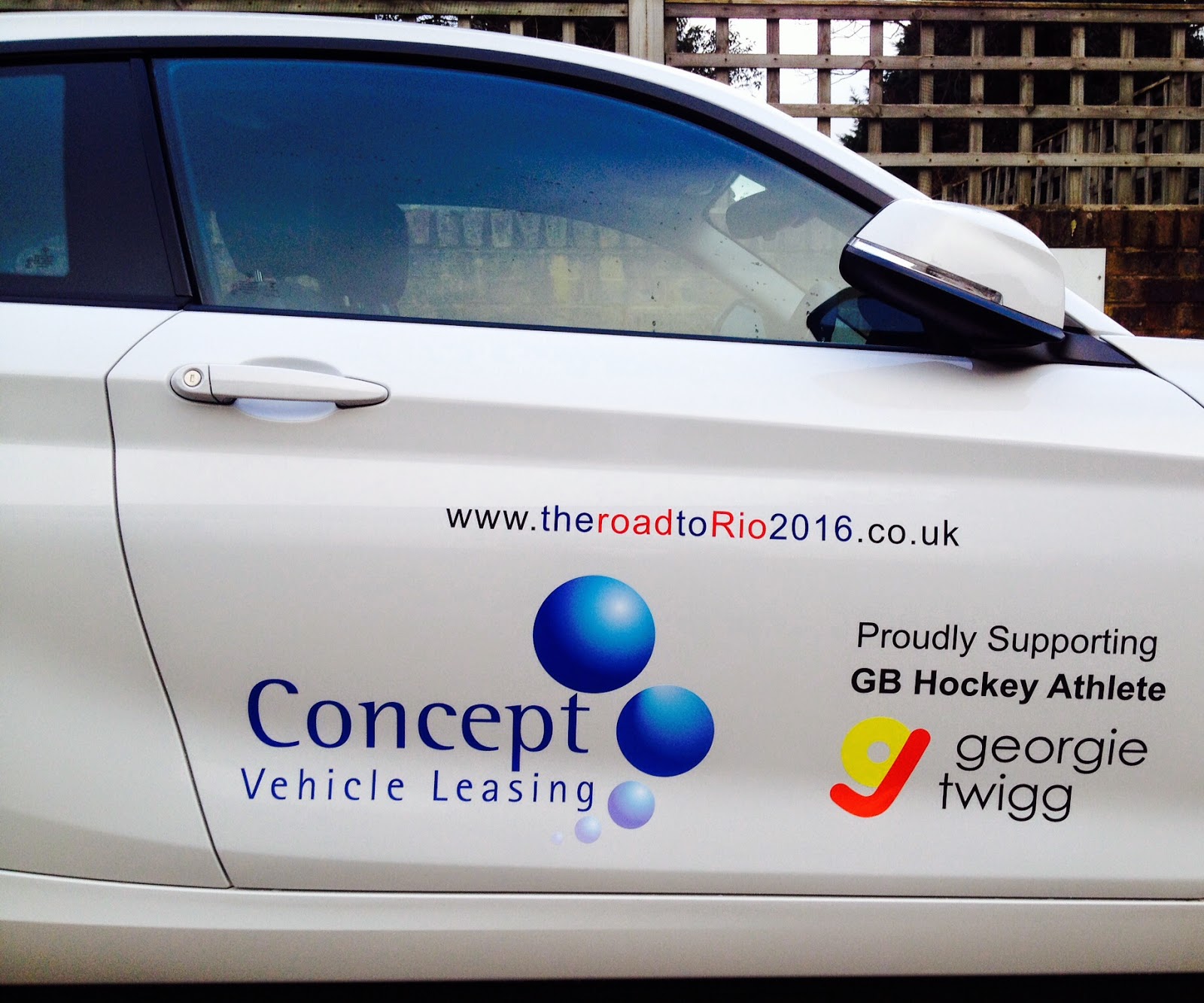 Concept and SIA Group have set up a dedicated website – www.theroadtoRio2016.co.uk which they plan to use to report on Georgie's progress through the qualifiers and through to Rio 2016.

It's all part of an initiative with Surrey based Sports Advisers who are set up to help clubs integrate with local businesses to help develop grass roots sport.

Click here to view the journey so far - in pictures...

Team Concept would like to wish Georgie, as well as the whole of Team GB, the very best of luck and we are very happy to be playing a small part in your journey!