Driverless cars used to be a concept you'd most likely see in a sci-fi film. However, in 2018, we've started to see them become a reality.

While car manufacturers are still in the relatively early testing stages, the emergence of Tesla's driverless Autopilot system has really started to get the wheels in motion.

Across the pond, Google has recently revealed their initial attempts at creating automated technology with their own Google Car, while there are growing rumours that Apple is working with BMW to make some sort of technological supercar.

The question is; are they really the future? Or is it just and idea which won't ever appeal to the masses?


THE PROS:
Driverless technology is undoubtedly an exciting idea. With statistics revealing that 94% of car crashes are caused by human error, technology could definitely help keep us safer on the road.

Automated cars can sense environmental changes, obey traffic laws and navigate around obstacles to help you reach your final destination.

JUST THINK, AFTER A LONG DAY AT WORK, YOU COULD TAKE A BIT OF THE PRESSURE OFF YOURSELF AND LET THE CAR NEGOTIATE MOST OF THE MOTORWAY DRIVE FOR YOU. IT'S THAT ADDED BIT OF COMFORT AND PEACE OF MIND. 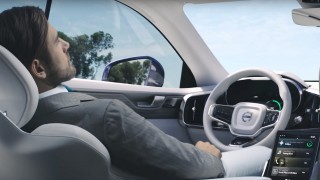 Falling asleep at the wheel is a growing issue, especially when you're faced with the same mundane and monotonous commute every day.

Automated driving could also save you money in the long-run too. Where a lot of manual drivers take corners too harshly, drive in an uneconomic fashion and hit the curbs, an automated car wouldn't.

This means, no unnecessary extra bills on new tyres or filling up fuel more frequently.

THE CONS:
One of the biggest drawbacks to automated car technology is the fact that they'll need to communicate with other cars to function efficiently.

For instance, if every car was automated, they could all use signals to tell each other when they should move lanes, slow down etc. In essence, it'll create a much safer transportation experience.

However, the likelihood is that roads in the UK will be full of a mixture of automated and manual cars for a number of decades yet. And here lies the problem.

IF SOMEONE IS DRIVING DANGEROUSLY, AN AUTOMATED CAR MIGHT NOT BE ABLE TO CONTROL OR PREDICT THE OUTCOME OF ACTIONS OF THE HUMAN BEHIND THE OTHER VEHICLE WHEEL. AS A RESULT, THIS CAN SUDDENLY BECOME VERY DANGEROUS.

To understand every thought and behaviour of the human mind is almost impossible.

Also, what about if an ambulance needs to pass? Will the automated vehicle recognise this and move it for you?

The senior manager in technology marketing of Harman's infotainment division, Christoph Reifenrath says: "You have to know where (an emergency vehicle) comes from and when it will be there, so the information is shared between this car and your car.

There's also an argument to say that a fully automated car would take the thrill out of the driving experience.


SO WHAT'S THE SOLUTION? 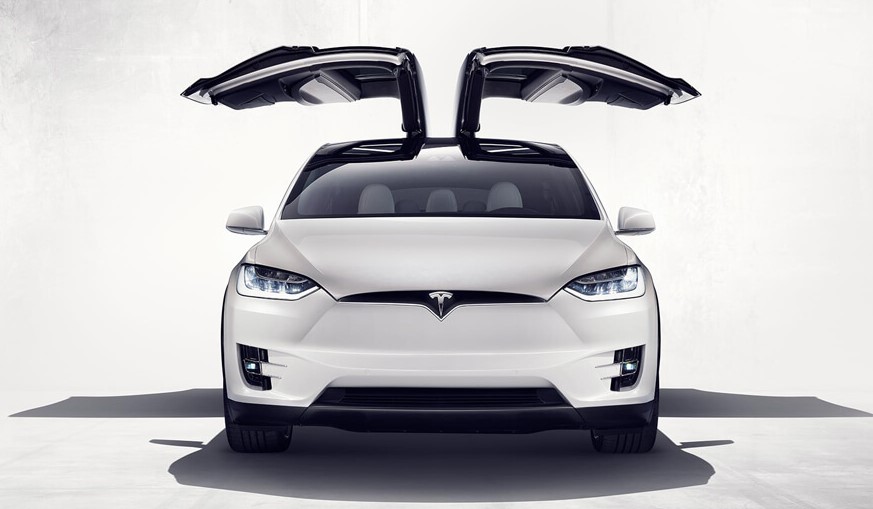 Although there are still some cons the automated car industry will need to iron out before the concept can go mainstream, research has found that nearly 10 million cars that'll be on the road will have self-driving features by 2020.

IN THE MEANTIME, THE BEST-CASE SCENARIO IS PROBABLY HAVING THE BEST OF BOTH WORLDS. WHILE WE ALL WANT A SAFER DRIVING ENVIRONMENT, WE ALSO NEED TO HAVE THE CAPABILITY TO REACT TO THE UNEXPECTED.

Tesla are leading the charge in this department with automated assisted features and the ability to manoeuvre manually meaning driving can be both fun and safe. Although their current UK offering, the Model S and Model X, come at a premium, the Model 3 due in 2019 will offer real value and driving pleasure.

It won't be long before you can benefit from automated technology, without burning a hole in your pocket in the process.